Several iconic images emerged from the movieGiant -- the big house, the Little Reata ranch sign, and pretty much anything with James Dean in it. But perhaps none more iconic thanthewindmill. 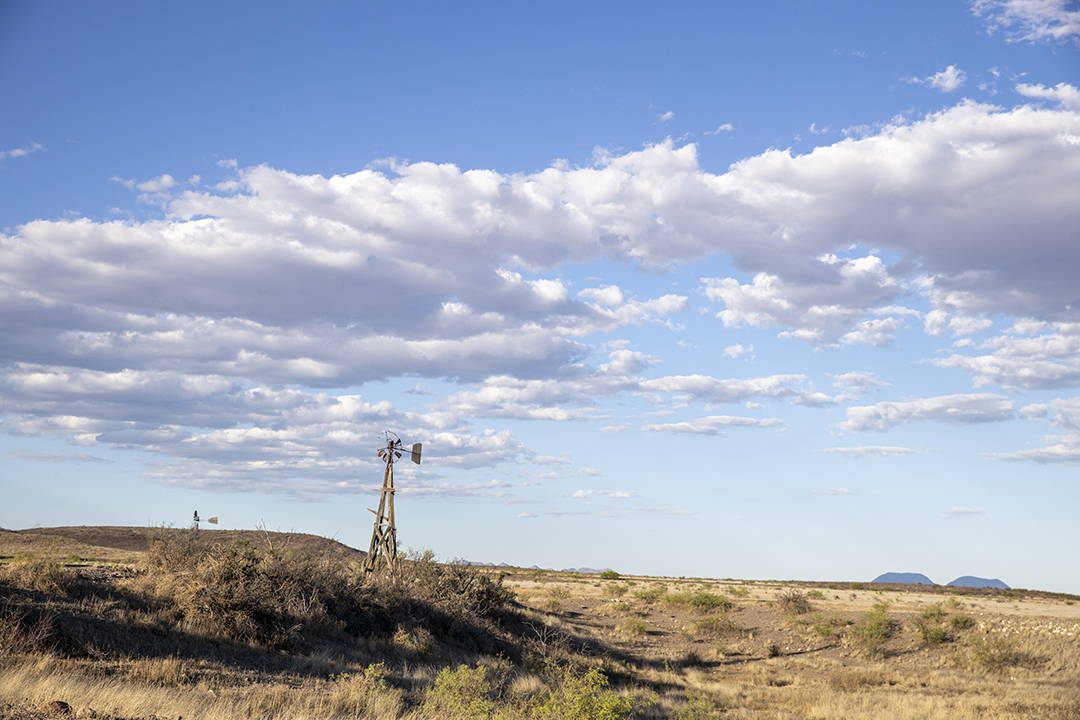 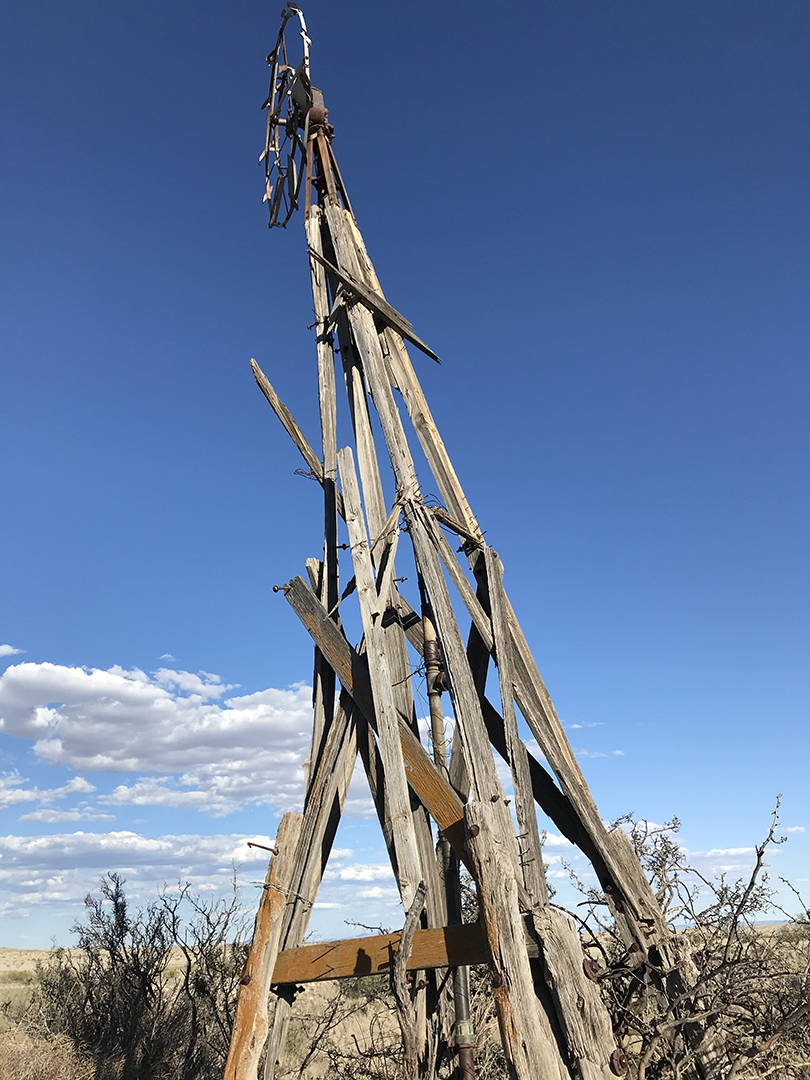 The irony (and part of the greatness) of the windmill becoming one of the most recognizable visuals fromGiant, is that it wasn’t originally scripted to play such a memorable role in the film. After a bit of a battle of egos between director George Stevens and James Dean, Dean improvised the exaggerated stepping off his newly acquired land, as well as his triumphant climb up the windmill punctuated by a self-satisfied, cross-armed smirk. The whole charade was entirely unscripted, and it was as much James Dean sticking it to George Stevens as it was Jett Rink sticking it to Jordan Benedict, and the result was cinematic gold. 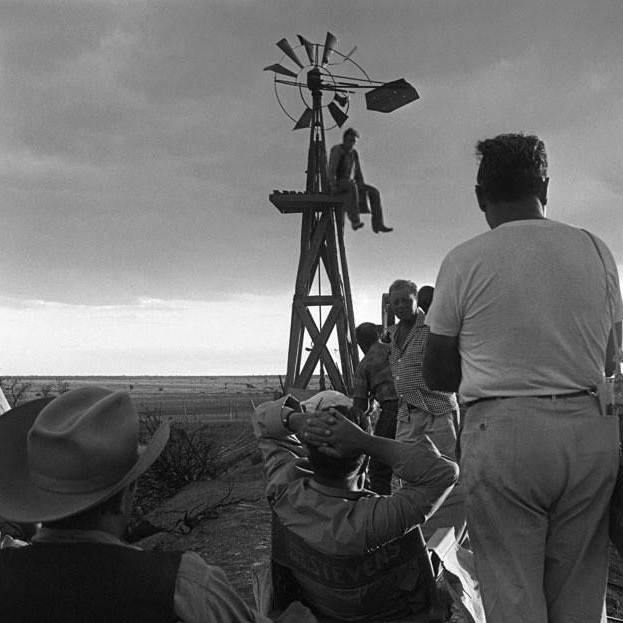 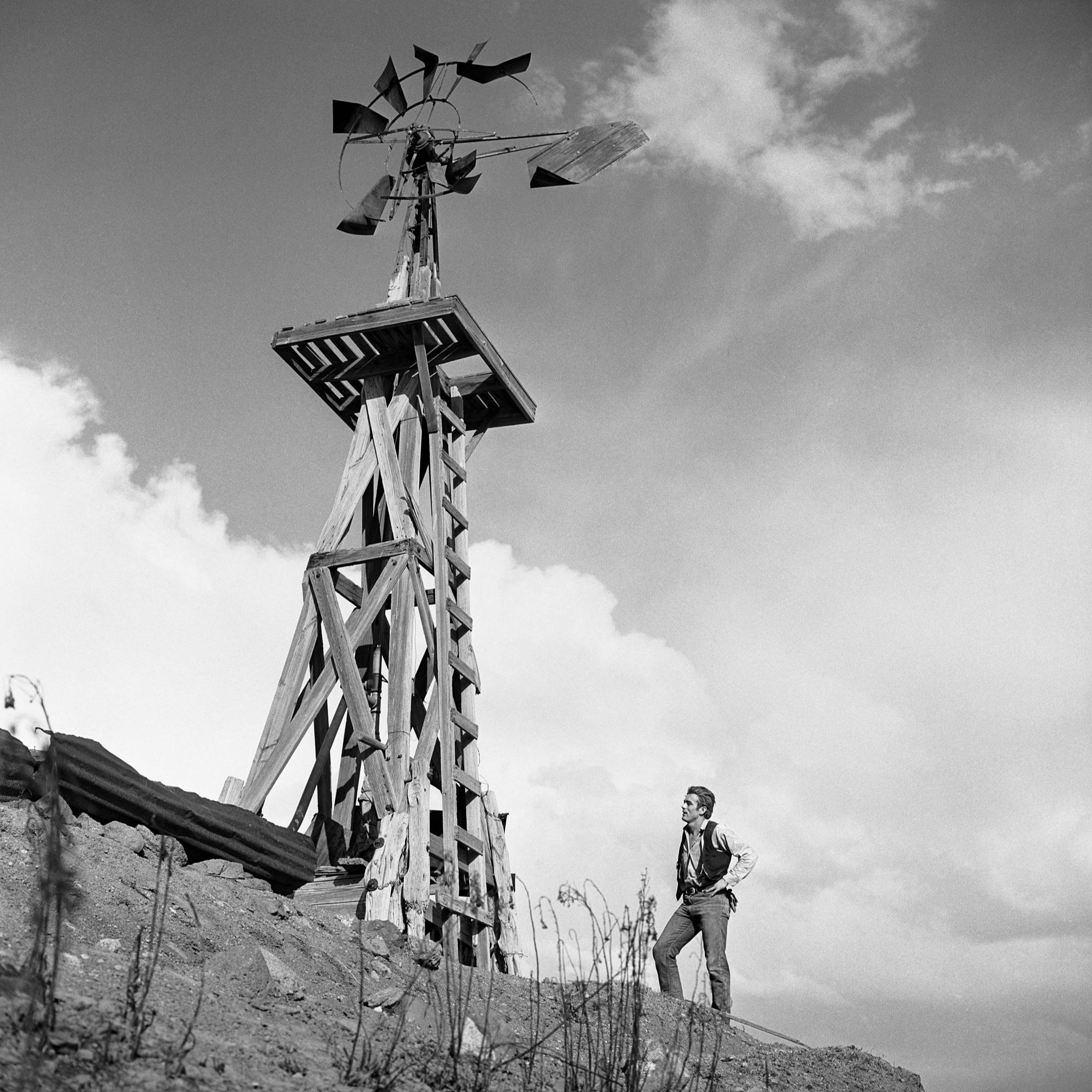 We knew when we began designing the Giant collection that when it came time to shoot the catalog, a windmill was an absolute non-negotiable MUST. To be honest, we probably would’ve settled for any old rickety-looking windmill, so you can’t even imagine the chills we got when we learned that the actual Giant windmill was still standing and that we’d be able to photograph the collection at the legendary site. 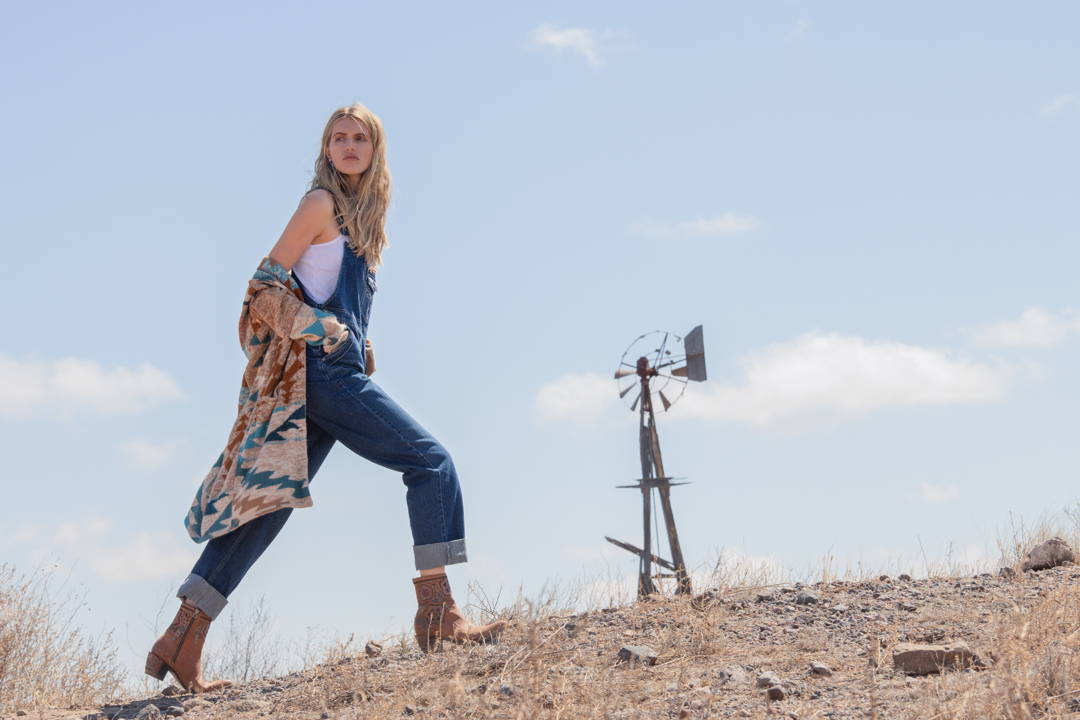 We cannot give enough thanks to the incredible folks at Wyatt Ranches in Marfa, Texas, for their graciousness and hospitality. The Wyatt family had the wherewithal to understand the significance of what took place on their acreage, and they did the world (and particularly the state of Texas) an enormous service in preserving these iconic pieces of cinematic history.

I can just say ‘WOW!!!’ Have not seen the film yet, but you sure bring it alive with these pictures and background story! Thank you!❤

Loved this tidbit of history…Giant os one of my favorite movies….Thank you for sharing…

That’s amazing! How special you were able to film on this ranch.

Loved this read! Gave me absolute chills! What a iconic windmill! Must have been quite a feeling to photograph there! The history and soil there must of felt magical!! You’ll never forget it! Thanks for sharing with us your Journey.