What would Giant be without James Dean? Hell, what would Hollywood and American history and pop culture be without James Dean? The man was the epitome of an icon. He was gorgeous, he was talented, he was irreverent. He was an enthralling and complex character, on and off the screen. He stole America’s heart with a Pepsi commercial and broke it with his tragic untimely death. His career was remarkably short (hard to believe he only starred in three movies), and yet his influence is eternal. 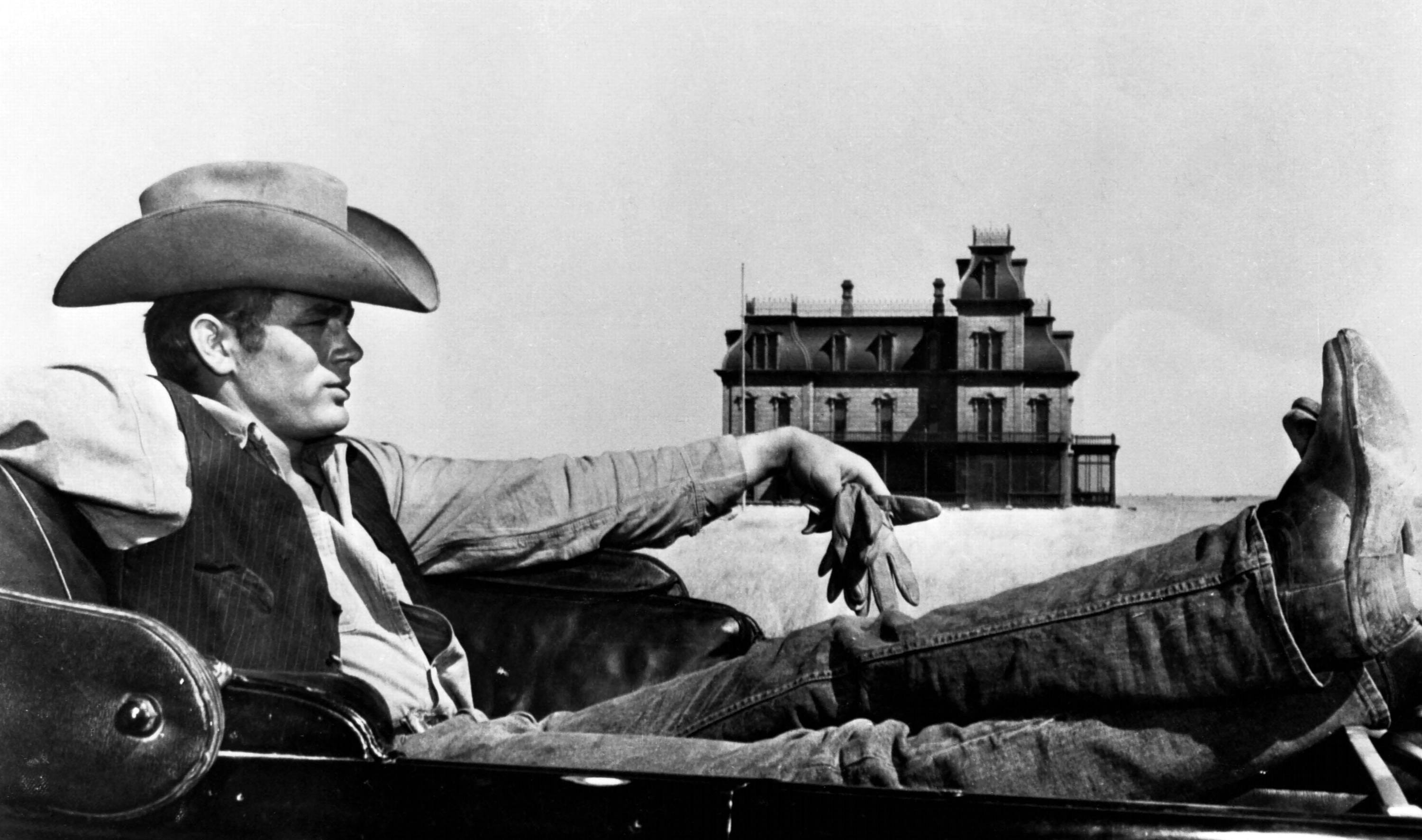 It was important to us to really incorporate the James Dean spirit into Wildcatter. (See? More than half a century later, he’s still influencing.)

We wanted – no,needed – a windmill to make this shoot feel accurate. When we learned we would get to use theactual windmill from the set of Giant, the one Jett Rink used to begin pacing out the boundaries of Little Reata, you cannot imagine the full-body chills. 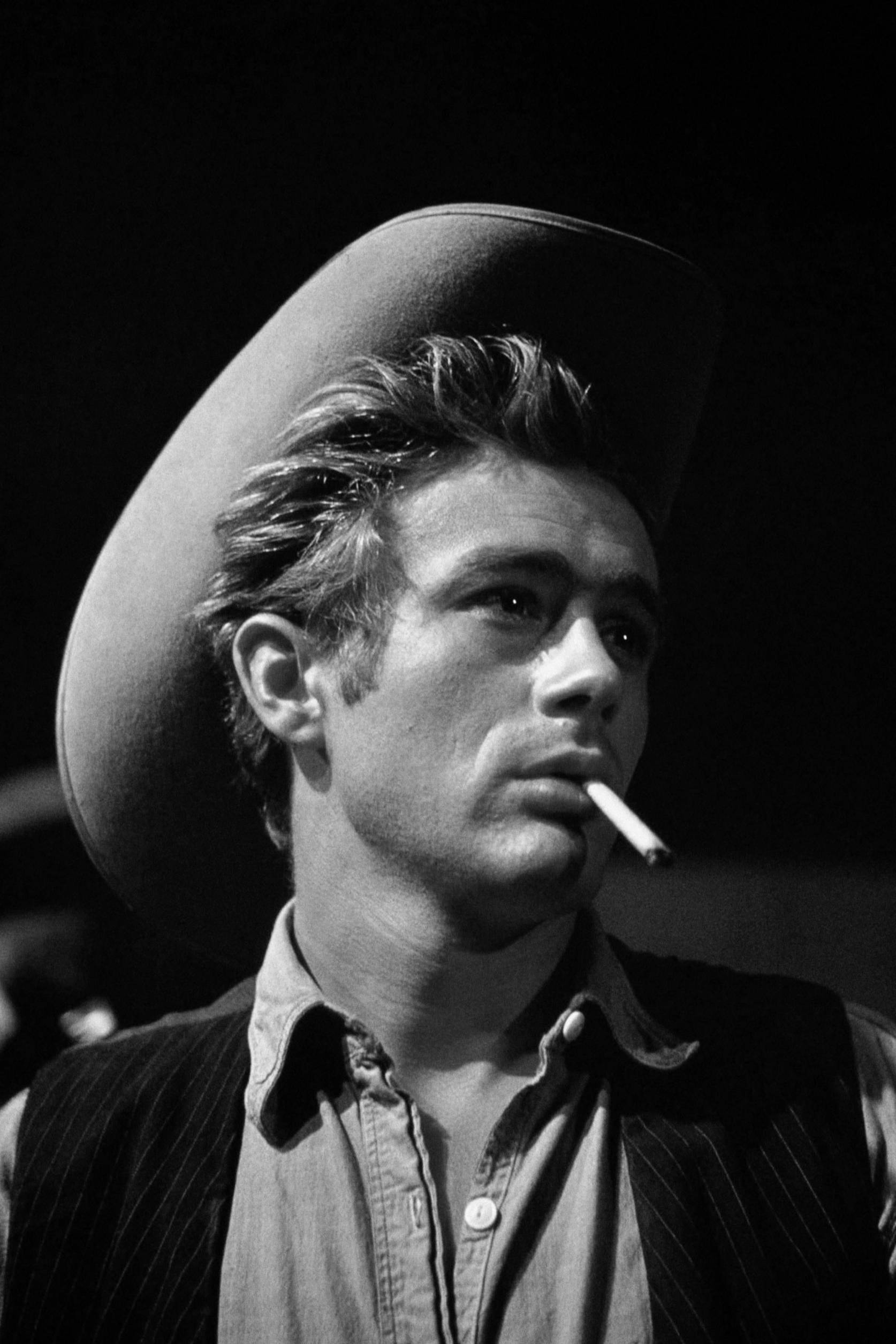 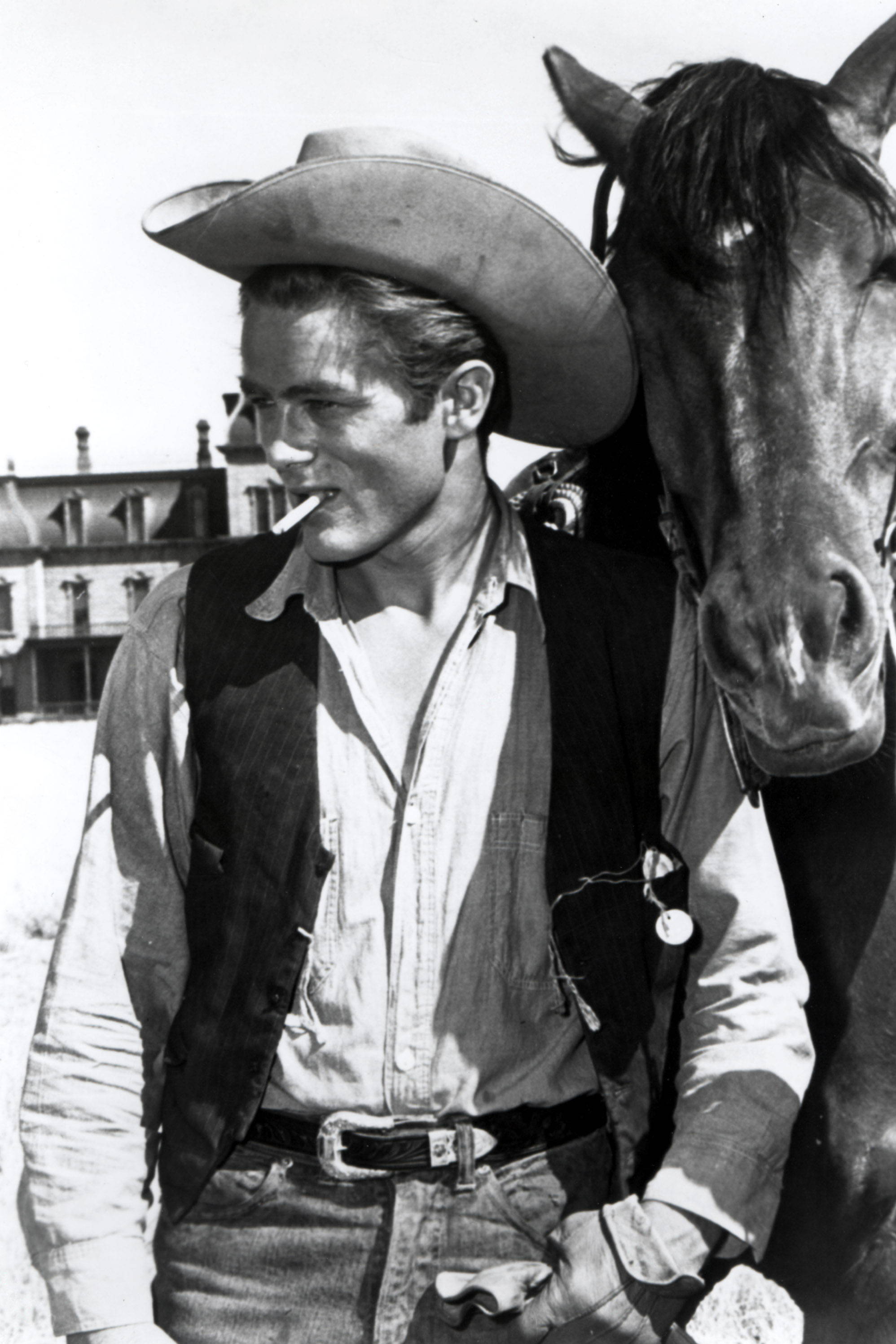 Then, it was about capturing his essence by recreating his iconic poses; the ones you’ve seen hundreds of times, the ones that come to mind when you hear the name, James Dean. Cooly reclining on an automobile. Casually resting a rifle on his shoulders. Lackadaisically leaning on a fence post. Essentially, being effortlessly badass. 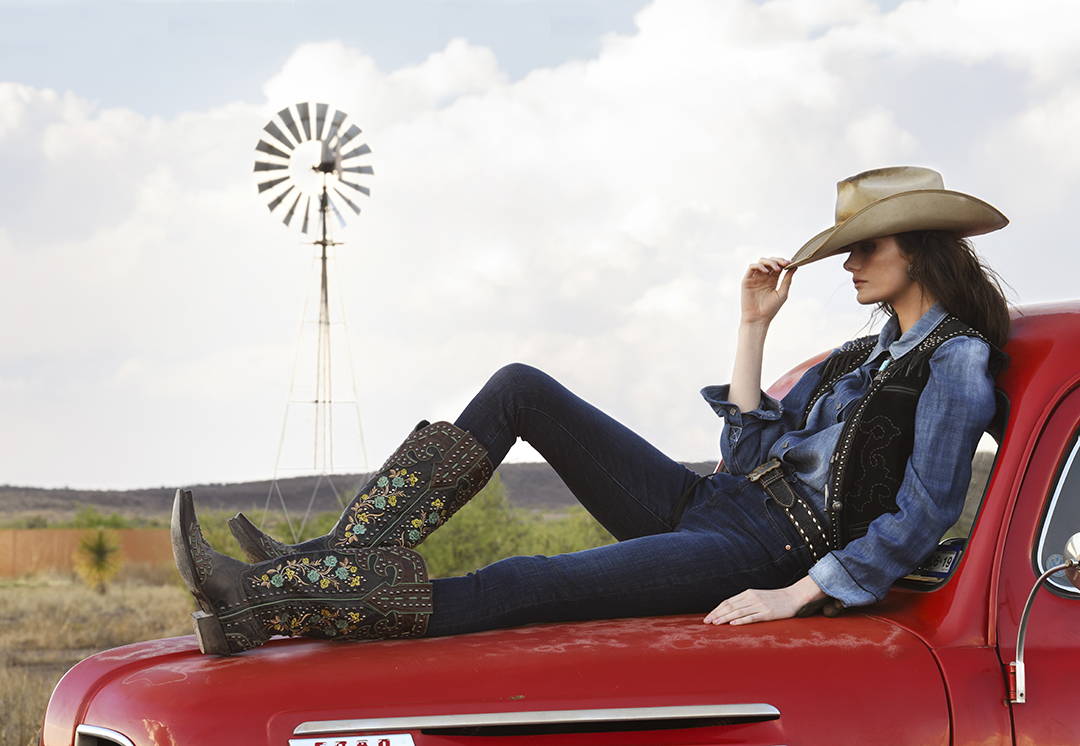 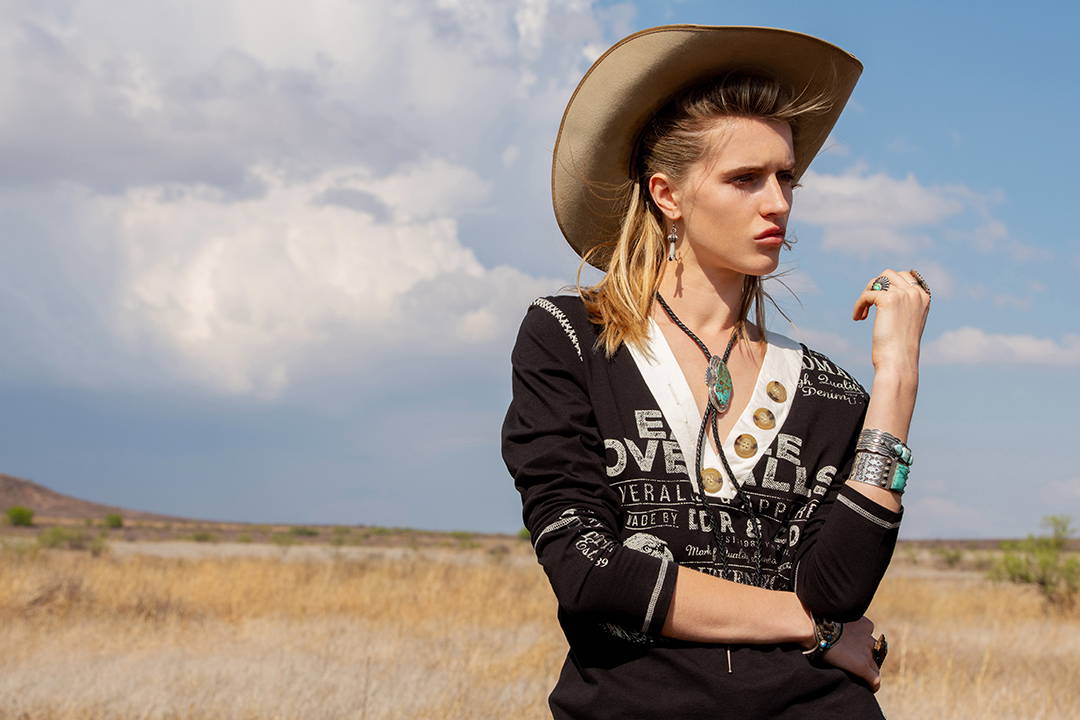 We’re not the first to do it and we won’t be the last, but wediddo it. We gave James Dean the Double D Ranch treatment, and it feels on point. Because after all, when we’re being our baddest, raddest selves, aren’t we all just doing our best James Dean?