The Storing of a Spirit

In some Native American cultures, it is tradition for an infant to be beaded an amulet, known as an umbilical fetish, in the form of an animal to store and protect the child’s spirit.

What’s an umbilical fetish? Sounds kind of gross, right? It’s not, it’s very cool. In preparation for a child’s birth, it was tradition among Plains Indians for a female relative or relatives -- mothers, aunts, grandmothers -- of the unborn infant to bead two identical pouches in the shape of an animal whose spirit traits they wanted the child to possess. When the newborn’s umbilical cord fell off, it would be inserted into one of the pouches and sewn up. The matching pouch would contain nothing but stuffing and serve as decoy, confusing and diverting evil spirits who may want to harm the child or take over their spirit. The fetishes were usually hung from the cradleboards of the infant and above their beds as they grew. When the child reached proper age, the fetish amulet would be presented to him or her to guard, and it became a form of personal protection worn around the neck or attached to their clothing. 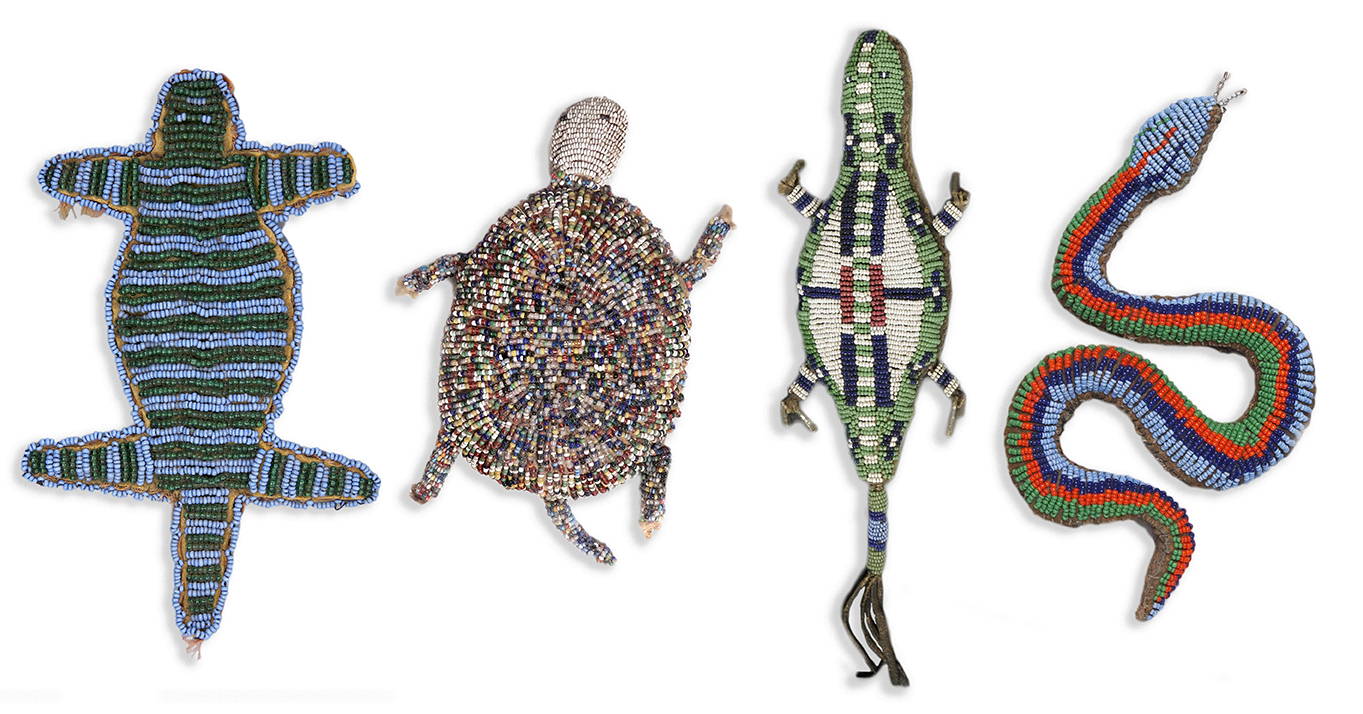 Fetishes are made from brain-tanned hides, which gives the leather a soft supple texture, and they are intricately hand-beaded in designs unique to that particular child (but identical to the child’s decoy fetish). Authentic umbilical fetish amulets are rare finds, and it’s even more rare that you come across a matching pair, so unless you open it up (which we strongly urge you not to do!) you really have no way of knowing whether it contains an umbilical cord or is the decoy fetish. Odds are 50/50! 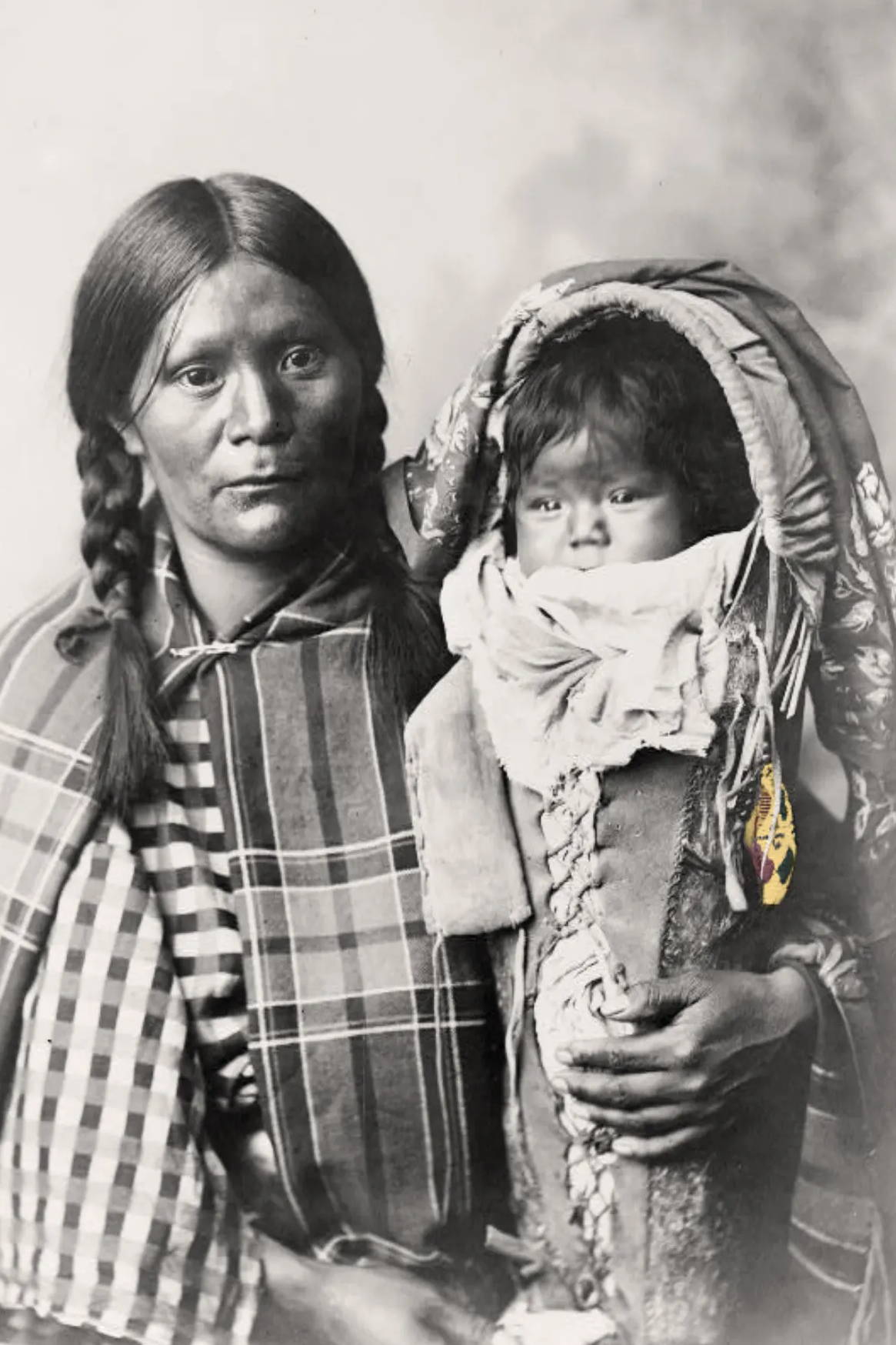 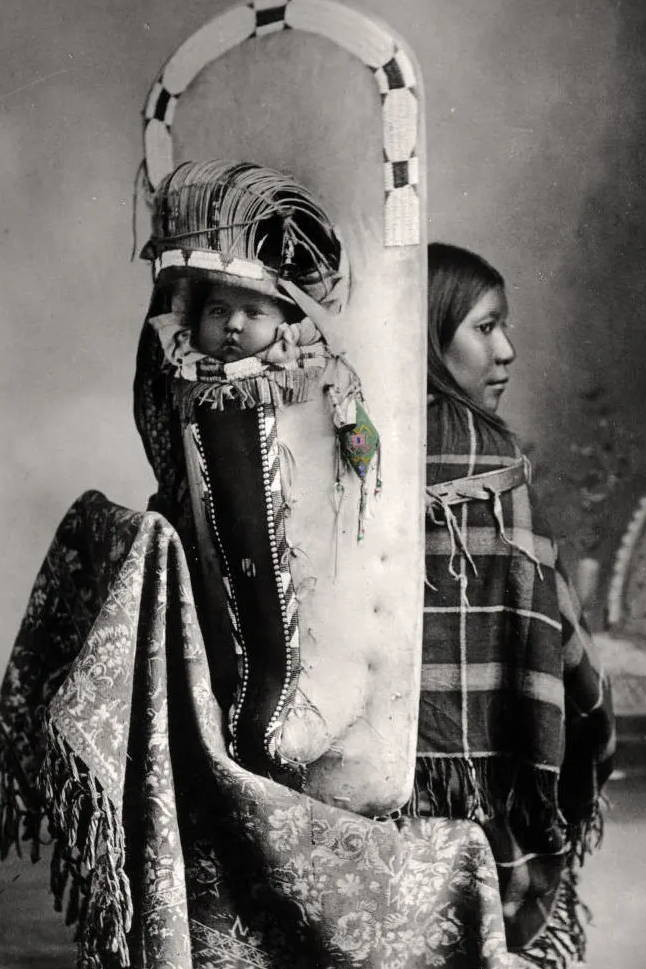