The “Bakersfield Sound” is ubiquitous, yet indescribable. You can’t really put it into words, but you know it when you hear it. It’s twangy. It’s honky-tonk. It’s the first generation of country music to be influenced by rock-and-roll. It’s everything Nashville country wasn’t at the time.

Hundreds of hits emerged from that era that embody the Bakersfield sound. Here are a few of the ones we still know by heart: 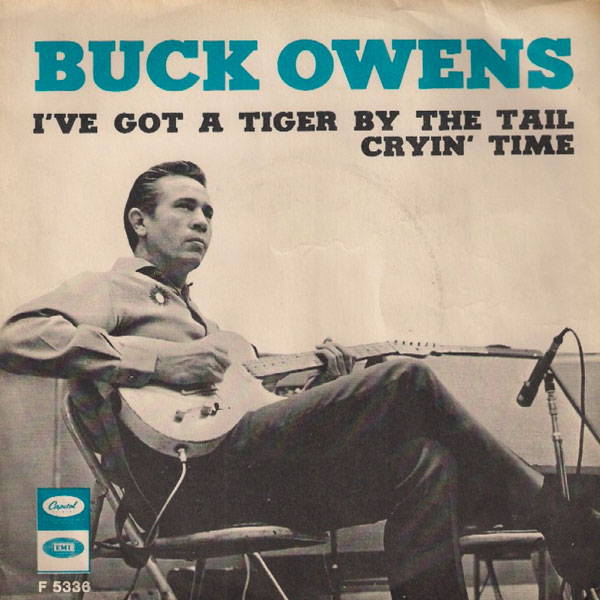 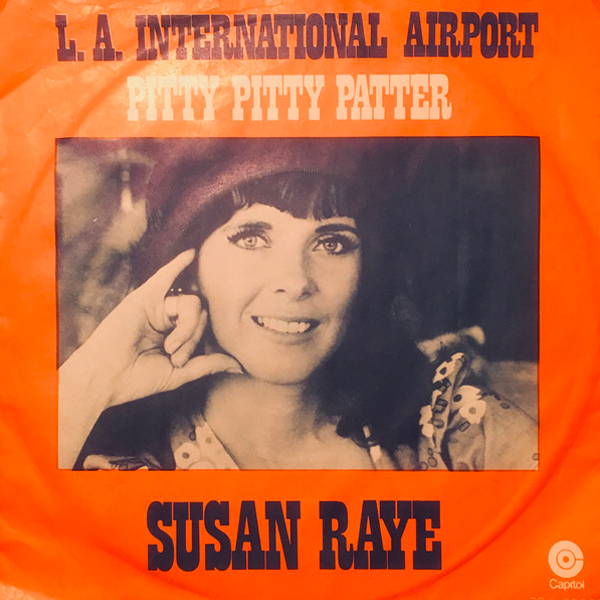 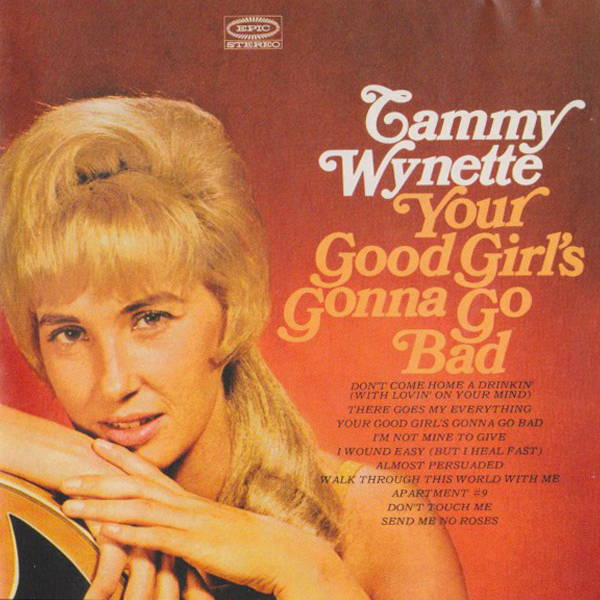 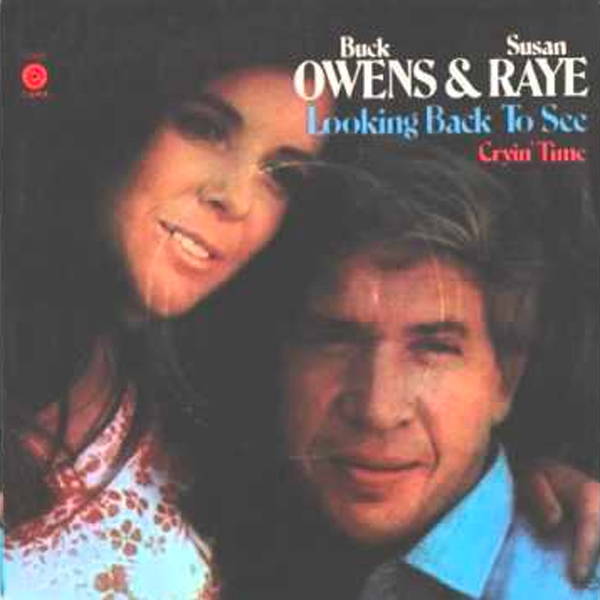 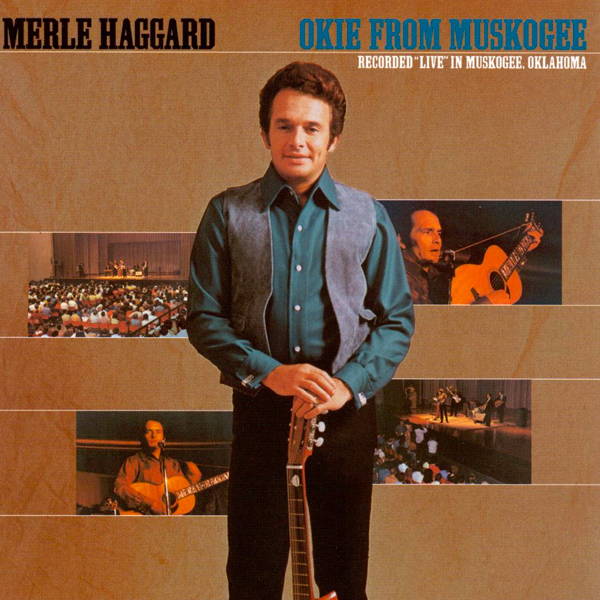 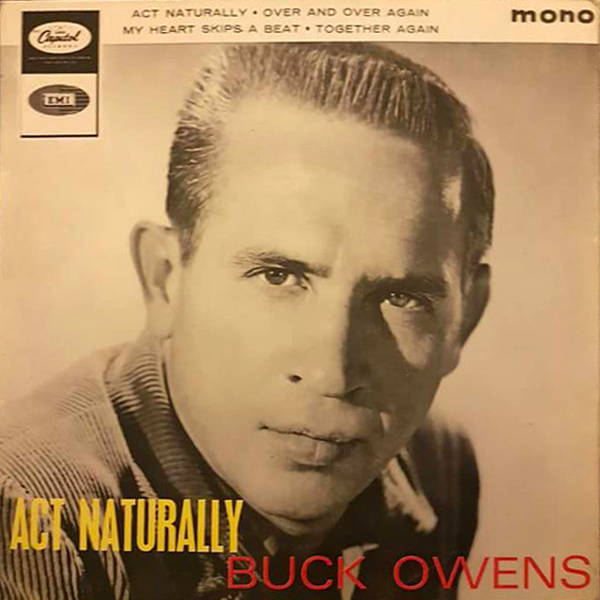 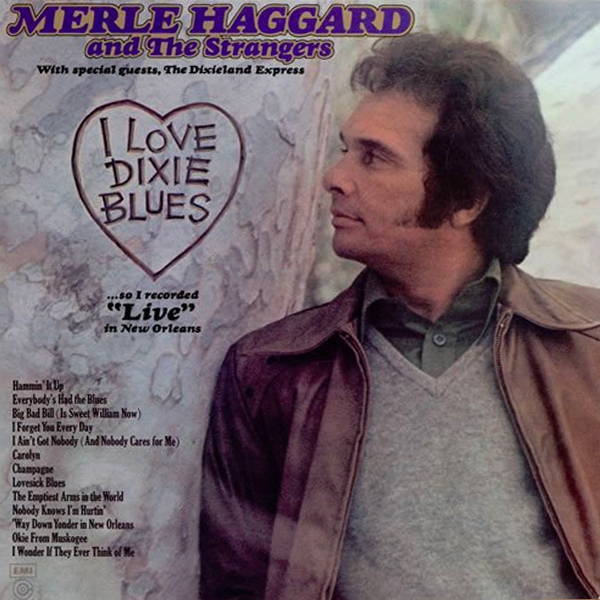 The Emptiest Arms in the World
Merle Haggard 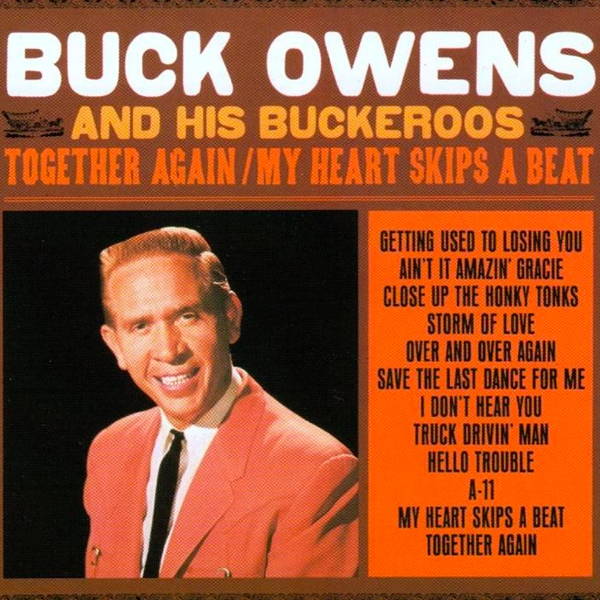 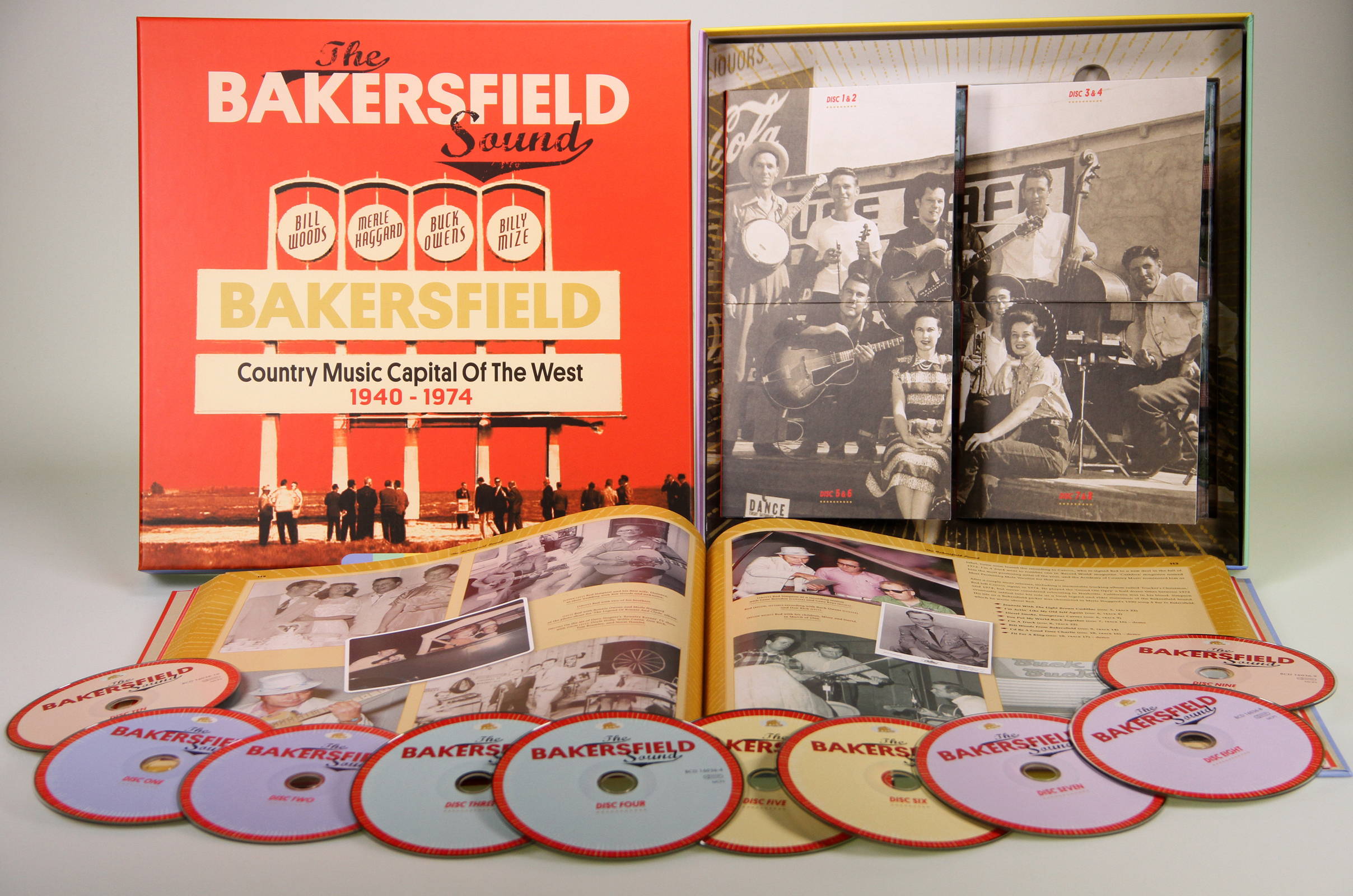 This snarky ode to the California capitol of country music was originally released in 1973 by Buck Owens to a lukewarm reception, but when a slightly tweaked version was rerecorded as a duet with Buck and Dwight Yoakum, it topped the charts at No. 1.

This 1968 classic is widely considered Merle’s best-known song. It topped the charts for four weeks, and later received the Grammy Hall of Fame Award in 1999.

Buck Owens is practically synonymous with Bakersfield – even earning it the nickname “Buckersfield” – and this song was his longest-running No. 1 hit, reigning the charts for a consecutive 16 weeks.

This dynamic duo entertained millions of Americans in the 1960s and ‘70s on The Porter Wagoner Show. They also collaborated on 13 albums between 1968 and 1980, with this song being their highest performing single, reaching No. 1 in 1974.

Discovering the “Bakersfield Sound” and putting the California town on the country music map is almost universally accredited to Bill Woods. Many of the musicians that emerged from that era revered and were influenced by him. Red Simpson wrote and recorded this homage to Bill, but it was later recorded by fellow Bakersfield artist, Merle Haggard.

This 1953 single was said to be written about notorious Bakersfield honky-tonk the Blackboard Café. The song, written by Joe Maphis, was originally performed by him and his wife, Rose Lee. Since its original release, it has been covered and rereleased by more than a dozen artists, including Conway Twitty, Marty Stuart, and Dwight Yoakum.

Perfect playlist for Bakersfield! Love it! Thank you!😍

Oh how I love these old country songs!! Takes me back to when I was a mere 16years old!! Fantastic!!!