Listen, we know we’re a little bit partial, considering that she’s one of us now (shoutout to #320!), but y’all -- Tanya Tucker truly is taking country music by storm! At 60 years old, after a nearly two-decade hiatus, Tanya returned to the scene full-force and to much acclaim. Her comeback album, the first original record she’s released since 2002, has scored her FOUR Grammy nominations including “Best Country Album” and “Song of the Year” across ALL categories.

Oh, and did we mention she just headlined the Ryman Auditorium and put on a once-in-a-lifetime performance, full of guest appearances and audience interactions? Well, in case you missed it, we’ve rounded up some of what the music media had to say about it. All great reads, from great publications, about a really great night. Enjoy! 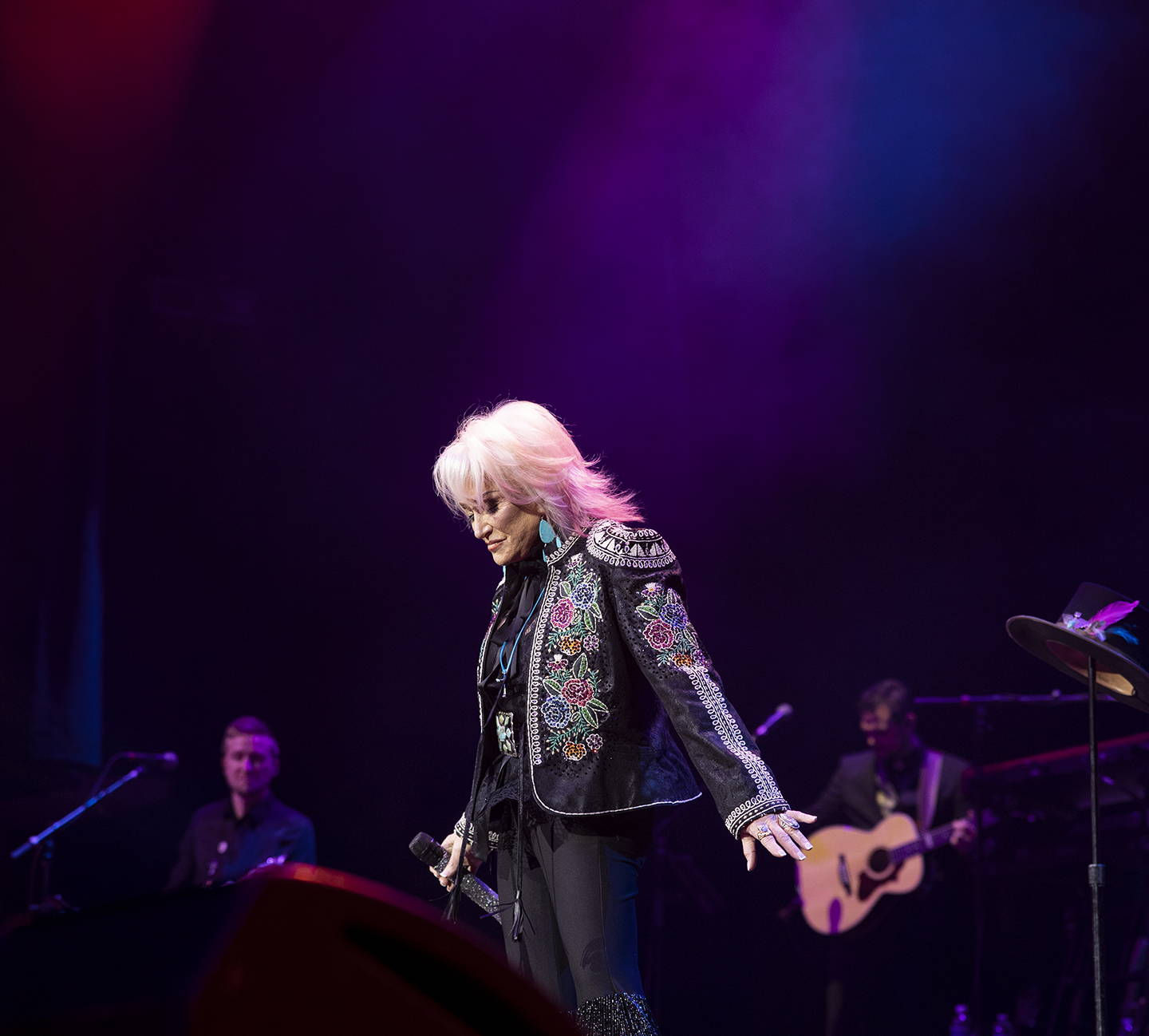 CMT:
Tanya Tucker Lights Up the Ryman With Classics, Friends

The Boot: Tanya Tucker at the Ryman: 6 Ways She Proved Her Long-Overdue Headliner Status 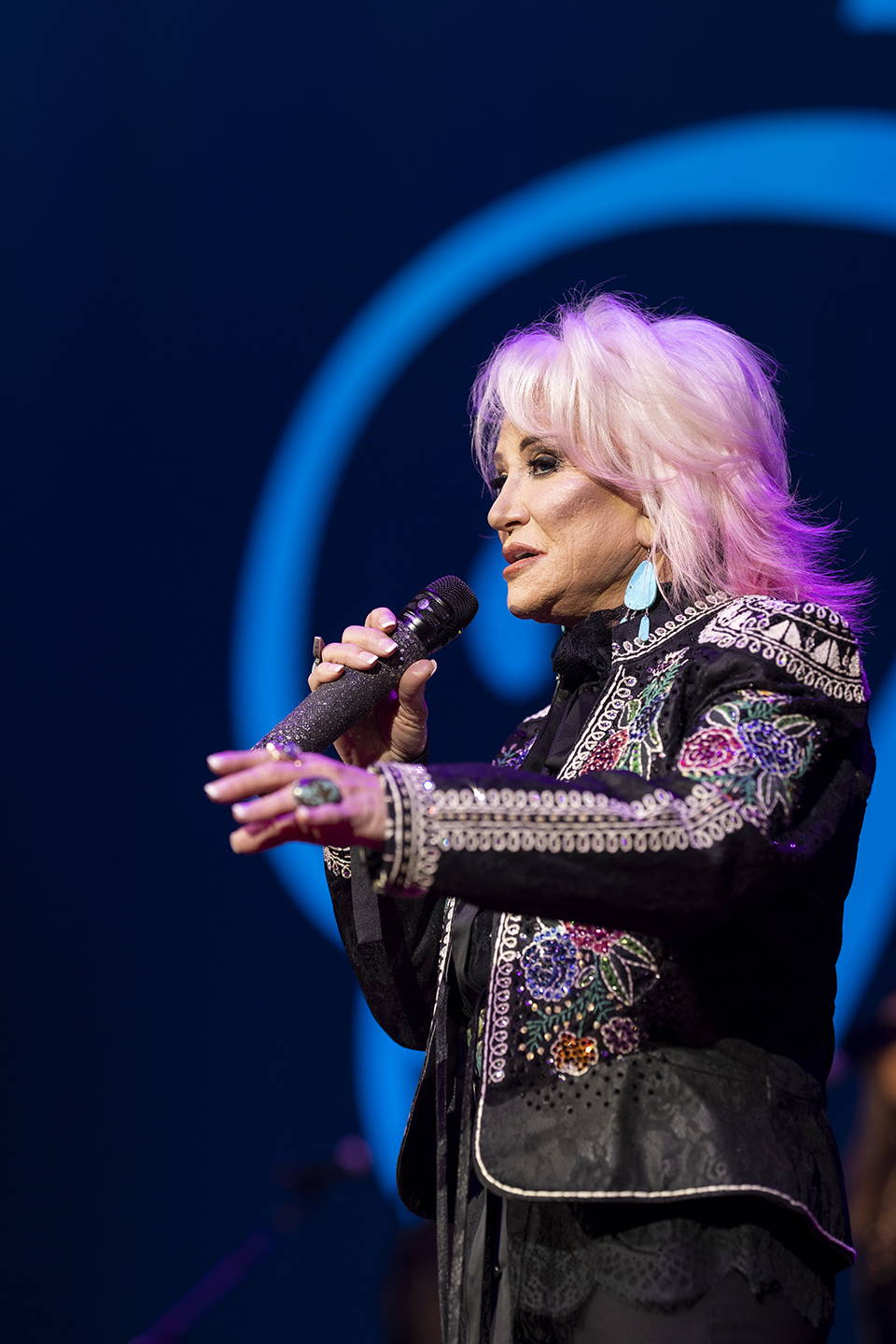 I have always loved Miss Tucker. Her pairing up with DD makes her not only a musical icon but a fashion icon as well. Tanya and Double D make an incredible team!!