Joe Buck’s fringed leather jacket struck a chord with us. It made him stand out as a big fish in a small pond in his hometown, and it made him stand out like a small, lost fish in The Big City. And still, even as it got weathered and worn, he paradoxically wore it as a badge of honor and clung to it like a security blanket. We were inspired to create the Joe Buck Jacket as a wearable reminder to dream big, but stay grounded. 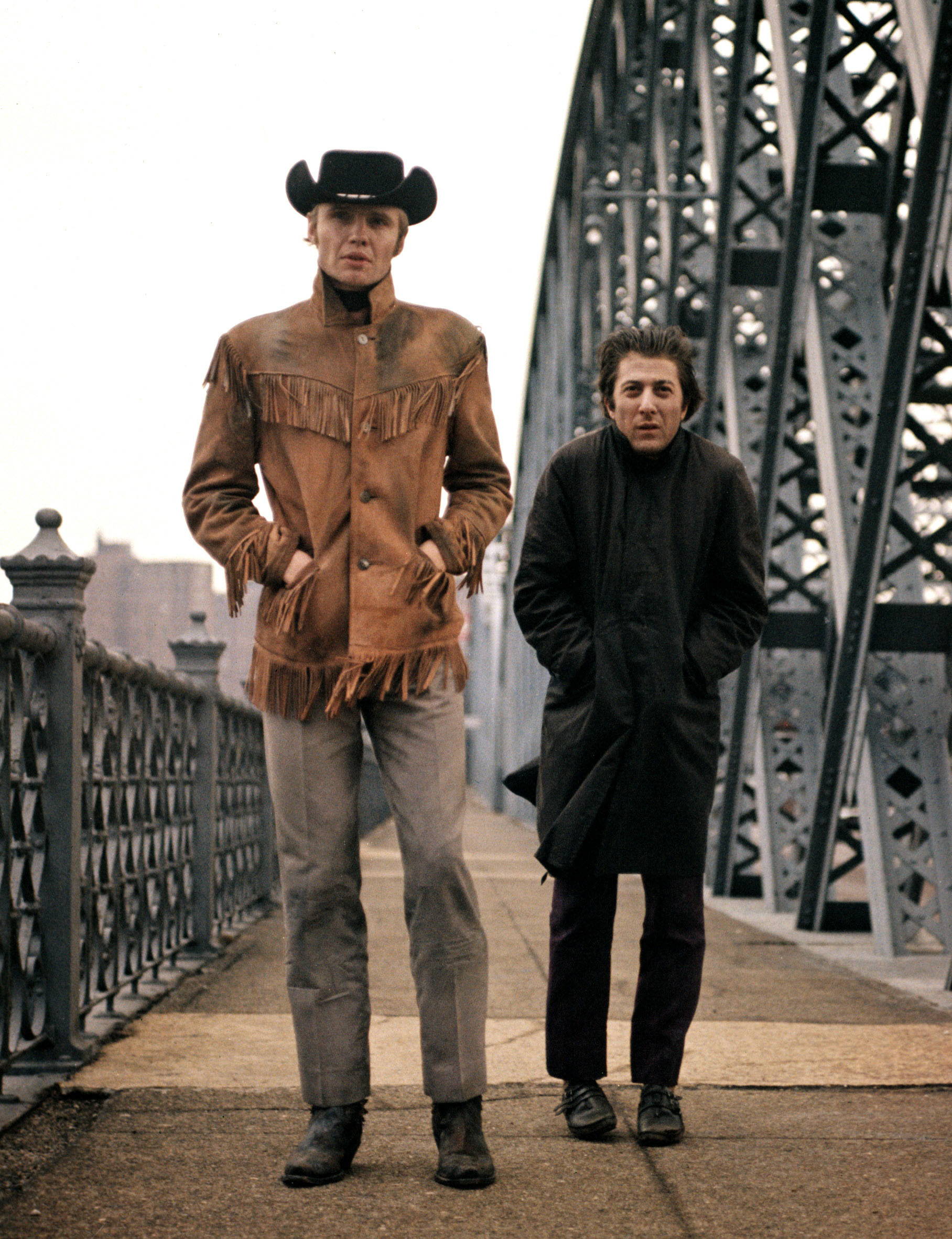 The jacket was such an integral part of Midnight Cowboy’s aesthetic, present in nearly every scene, and a visual representation of Joe Buck’s journey. And according to the man who made it famous, Jon Voight, that jacket has been there since the very beginning. 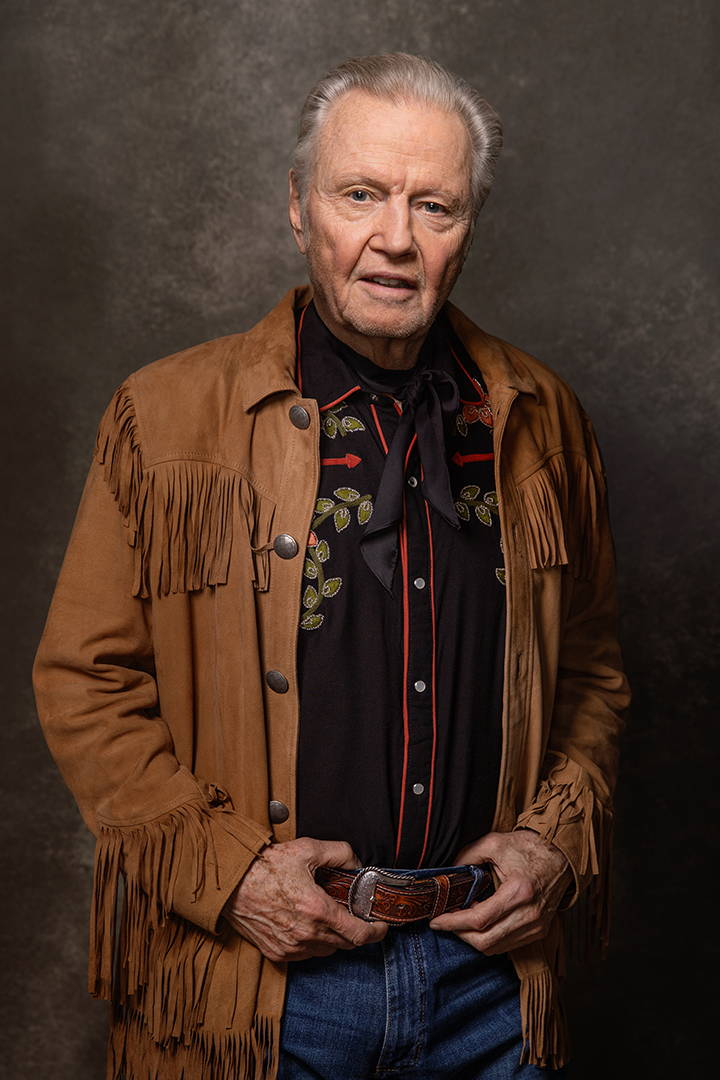 DDR: Tell us about the costume for Joe Buck, specifically the jacket.

JV: The first time I met Ann Roth, who did all the costuming for the film, she showed me this jacket. I don’t know where she got it or whether she had it made, I don’t know how it came to be, she just thought that might be “it”. I tried it on, it was perfect.

DDR: Legend has it that Ann actually sewed the fringe on the jacket herself.

JV: She may have. She very well may have. I didn’t know that, but it would not surprise me. Ann is brilliant, and she has great vision.

DDR: It sounds like the outfit was chosen and agreed upon very early in the production process. Do you feel like the costume shaped the character in a way?

JV: It was a brilliant costume, just brilliant. Just right. Just enough of everything. And it was a “costume”, more than a working cowboy’s outfit. It was more glitz than practical, but that was perfect for this particular character and what he thought of himself. I don’t think I changed a darn thing [Ann] presented. 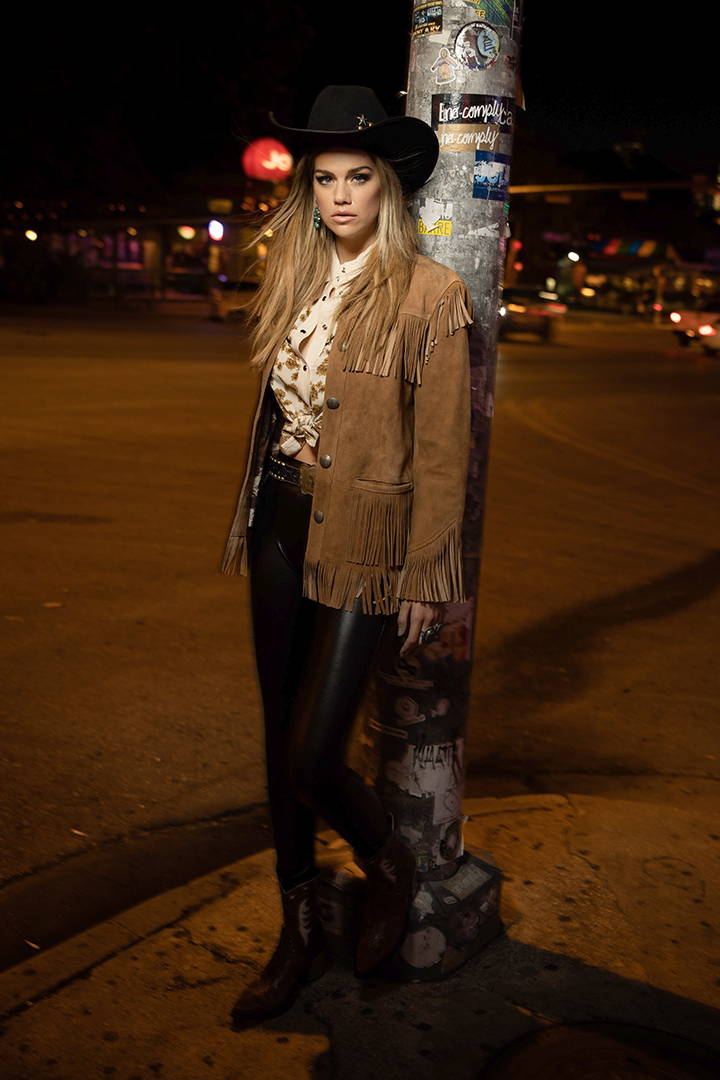 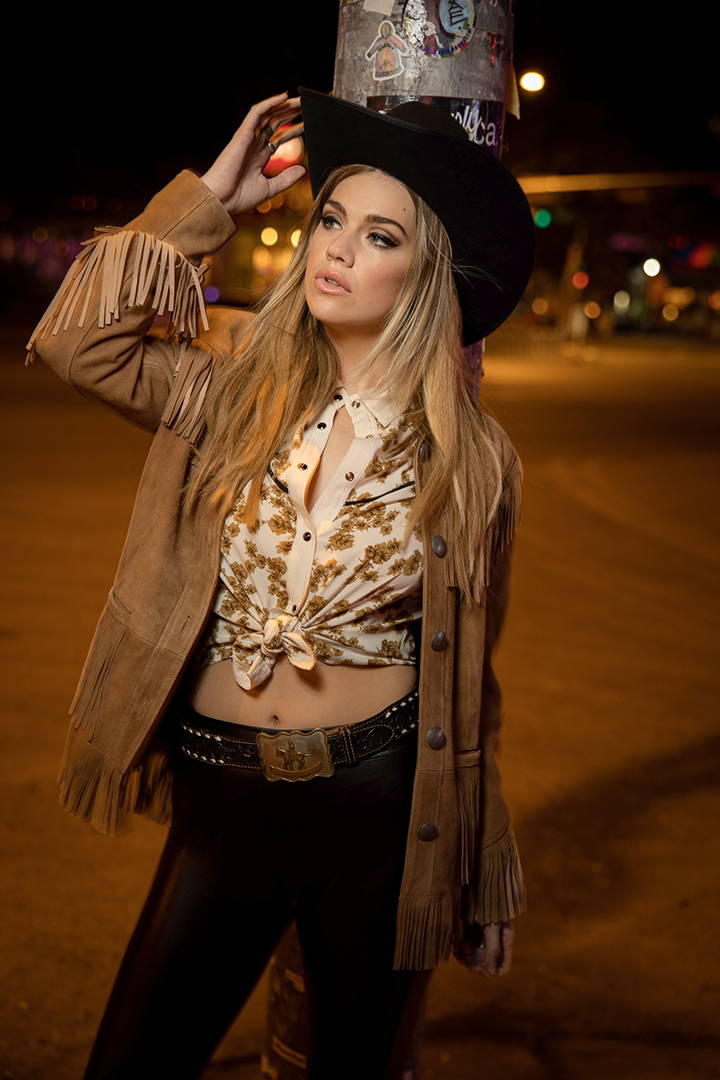 DDR: We agree, it was brilliant -- and beautiful! We drew a lot of inspiration from your costume, from the colors to the styles, and put our own little spin on it. But for this jacket, we adored it so much as it was, that we aimed to stay pretty true to the one you wore in the film. How’d we do?

JV: Double D Ranch told me they were going to do a Midnight Cowboy collection, a little bit of a salute to the film, and because they liked that jacket that I wore in Midnight Cowboy, they would make me one for me for the photoshoot. And it’s beautifully made, and very, very close to the original. It really is a duplicate of the original. And that is wonderful to have because I no longer have the original.

DDR: Well, it was our pleasure to create and provide that for you, and it’s an honor to see and photograph you in it. Do you know where the original is now?

JV: I don’t; I gave that jacket to charity right away, and my hat and my boots. And they disappeared. I thought years later that I should’ve kept them, because I could’ve perhaps done more with them, actually, than just giving them away. I did have the right instinct, to try to help others with those pieces, and I hope that they did some good.

DDR: That was a noble gesture. At the time, you couldn’t have possibly predicted the impact or the longevity that Midnight Cowboy would have. No one could. Yet here we are, 50 years later, designing an entire collection around the film and your character. How does that feel, as the star, to see it still being celebrated all these years later?

JV: I’ve been attentive to the work of Double D Ranch for quite a while, so just reflecting on it, to have Double D Ranch create a clothing line to reflect and stand next to the great film, I thought, “well, isn’t that a wonderful way to celebrate the film and celebrate this great artistry.” I’m so glad to be a part of something so special.

Are you making the Joe Buck Jackets for men? Jon Voight got one and my cowboy wants one too!!❤️