Our Granny Eller had many wonderful and admirable qualities, but if we had to whittle it down to a couple defining characteristics, it would be: 1) that she was a relentless worker, and 2) that she was endlessly devoted to her family. 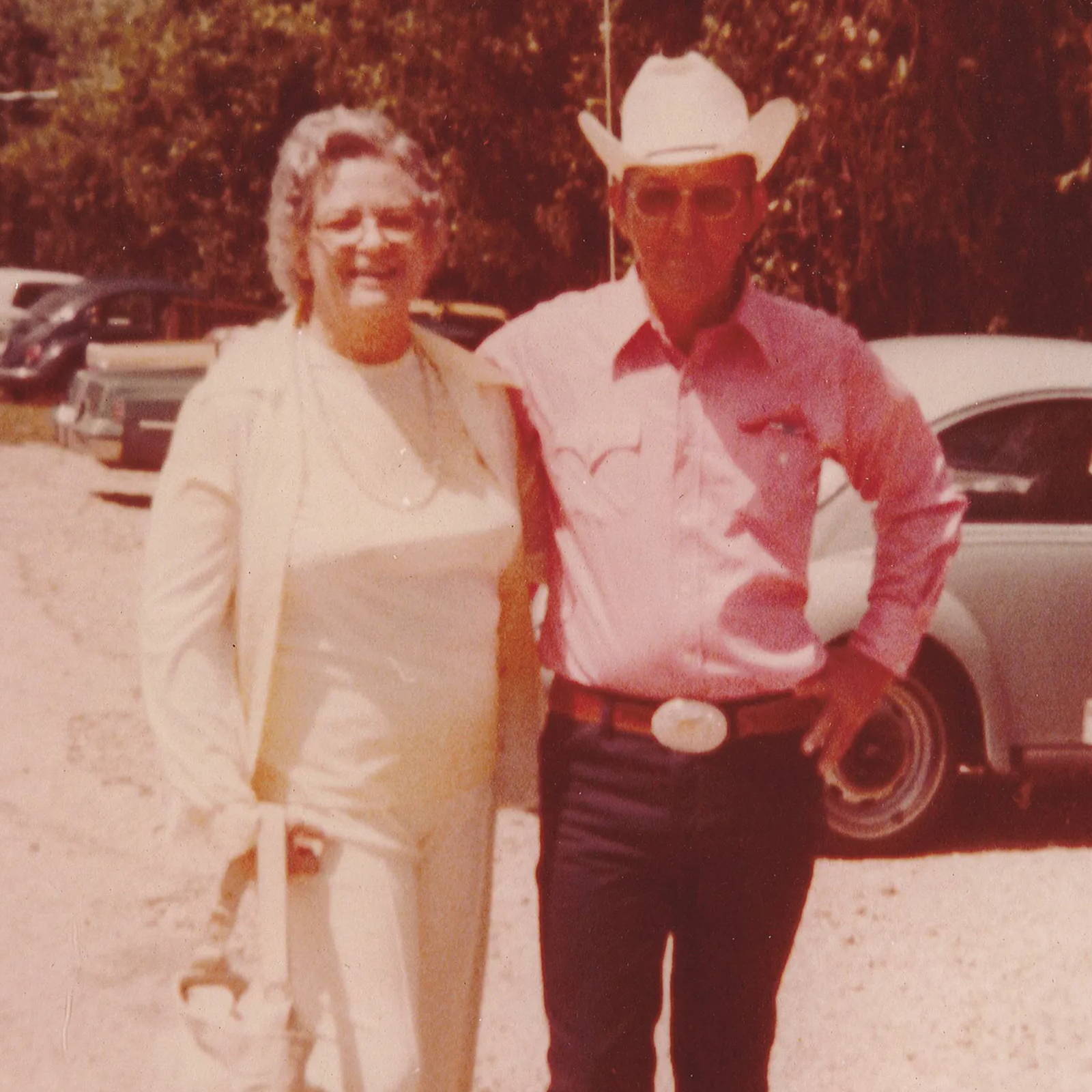 When you ask any of the McMullen ladies – including Nana – about Eloise, the reaction is an instant, almost involuntary smile, and a perceptible warmth of reverie. Every story makes you wish you’d known her, that you had a chance to bask in her all-encompassing love and be in on the joke of her harmless mischief.

But the first things out of anyone’s mouth when you mention Eloise McMullen are about her work ethic and her devotion to family. Hedy illustrates those qualities in an anecdote told as only Hedy could. 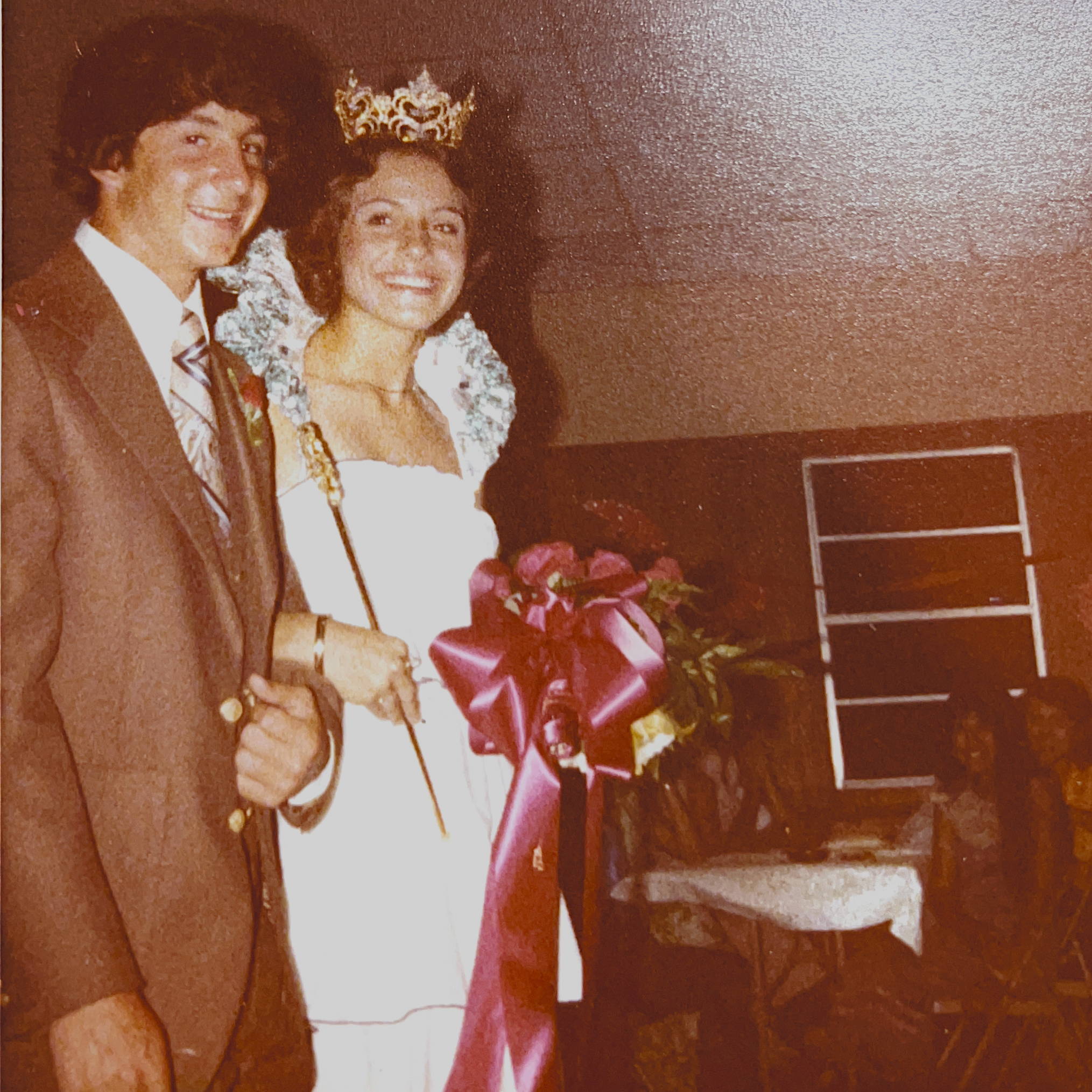 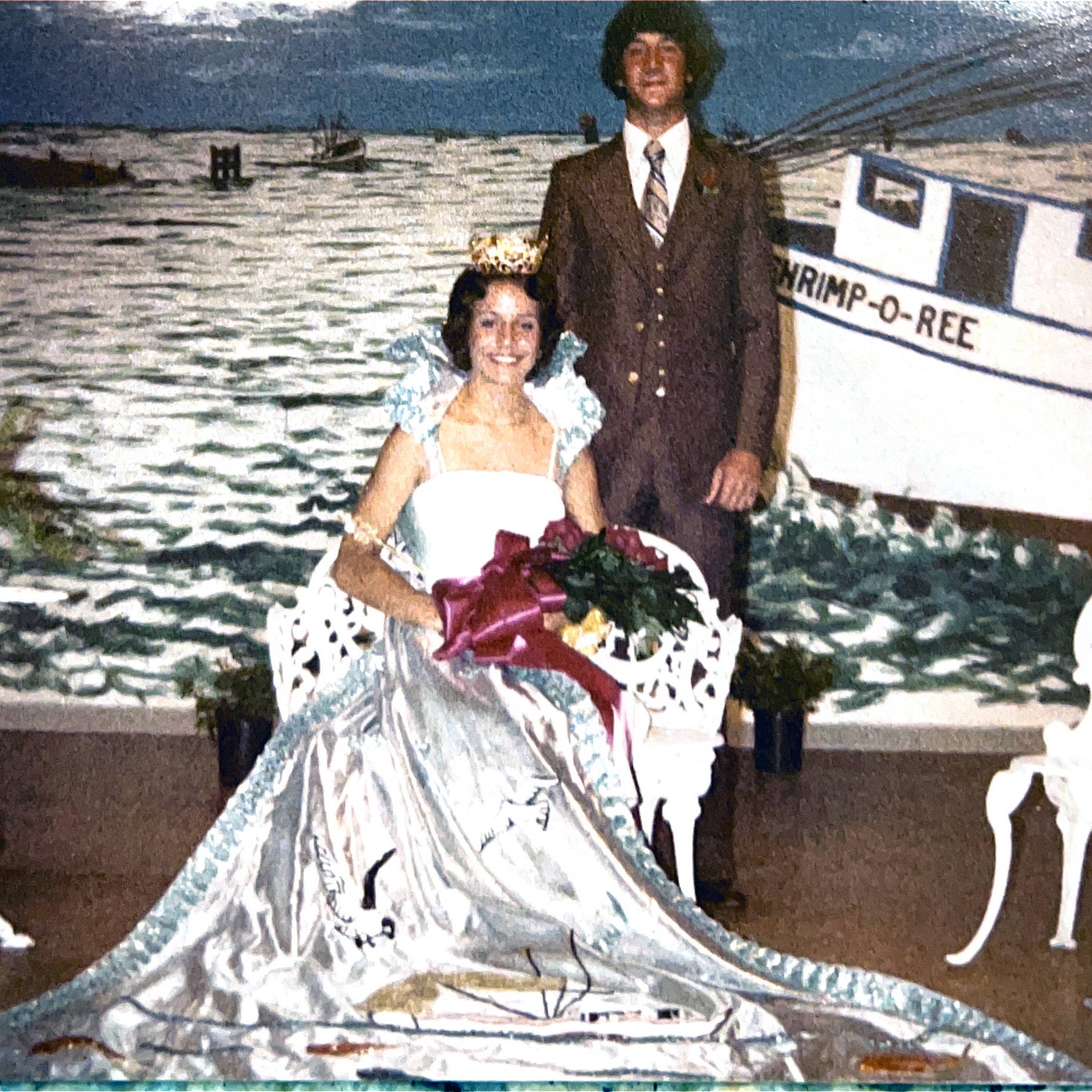 “When I was in 11th grade, I ran for Shrimporee Queen. Basically, to win you had to raise the most money. Granny would stay up all night cooking baked goods and then we would go from town to town selling her cakes and pies and cinnamon rolls. Her health was already failing by that point, but when she walked into a business, trust me, she sold everything she had. They could not say no to her. Nobody could. Of course, I won Queen that year and she was so proud. I guess they thought I was the ugly daughter, so they put me in a contest that they could pay to win. Joke’s on them – I won a real pageant, too. Just a side note. Cheryl and I were both Miss Palacios at one point, if you can believe it.” 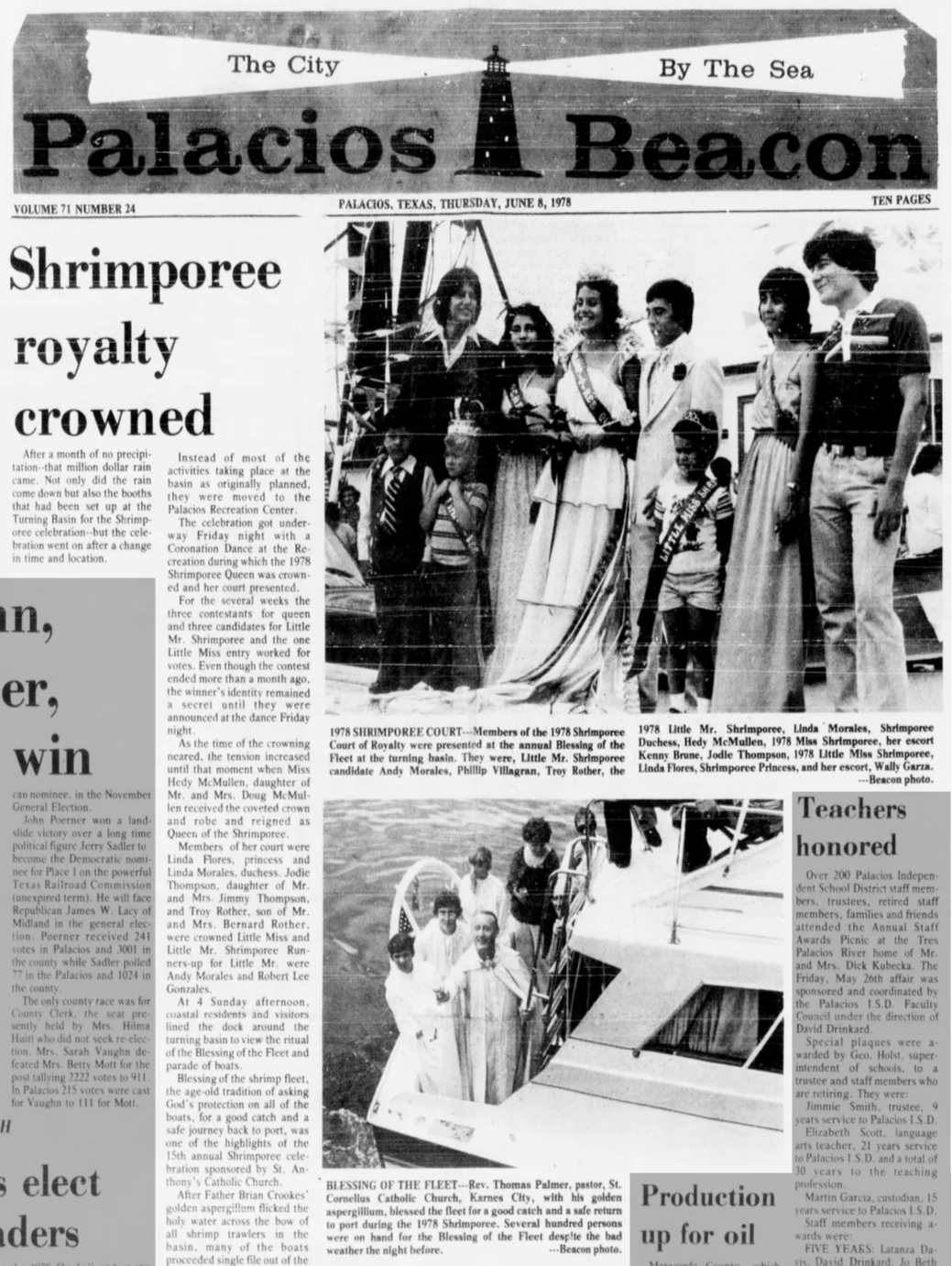 “I guess they thought I was the ugly daughter.” Hahahahahaha. That’s a great story! Thank you for sharing!