For more than 80 years, the bustling blue-collar business on Porter Street had a wide-reaching impact on Comal County, and for more than a dozen summers, it had an indelible impact on us, too.

In 1923, a modest mill opened up shop in New Braunfels, Texas, nestled up against the Guadalupe River. Over the years, it expanded exponentially into a massive manufacturing operation, producing cotton textiles from start to finish, and employing nearly a thousand people. It eventually developed into what they called Milltown, which incorporated buildings that served as quarters for the millworkers and even a little company store. But it was the retail room that interested us. 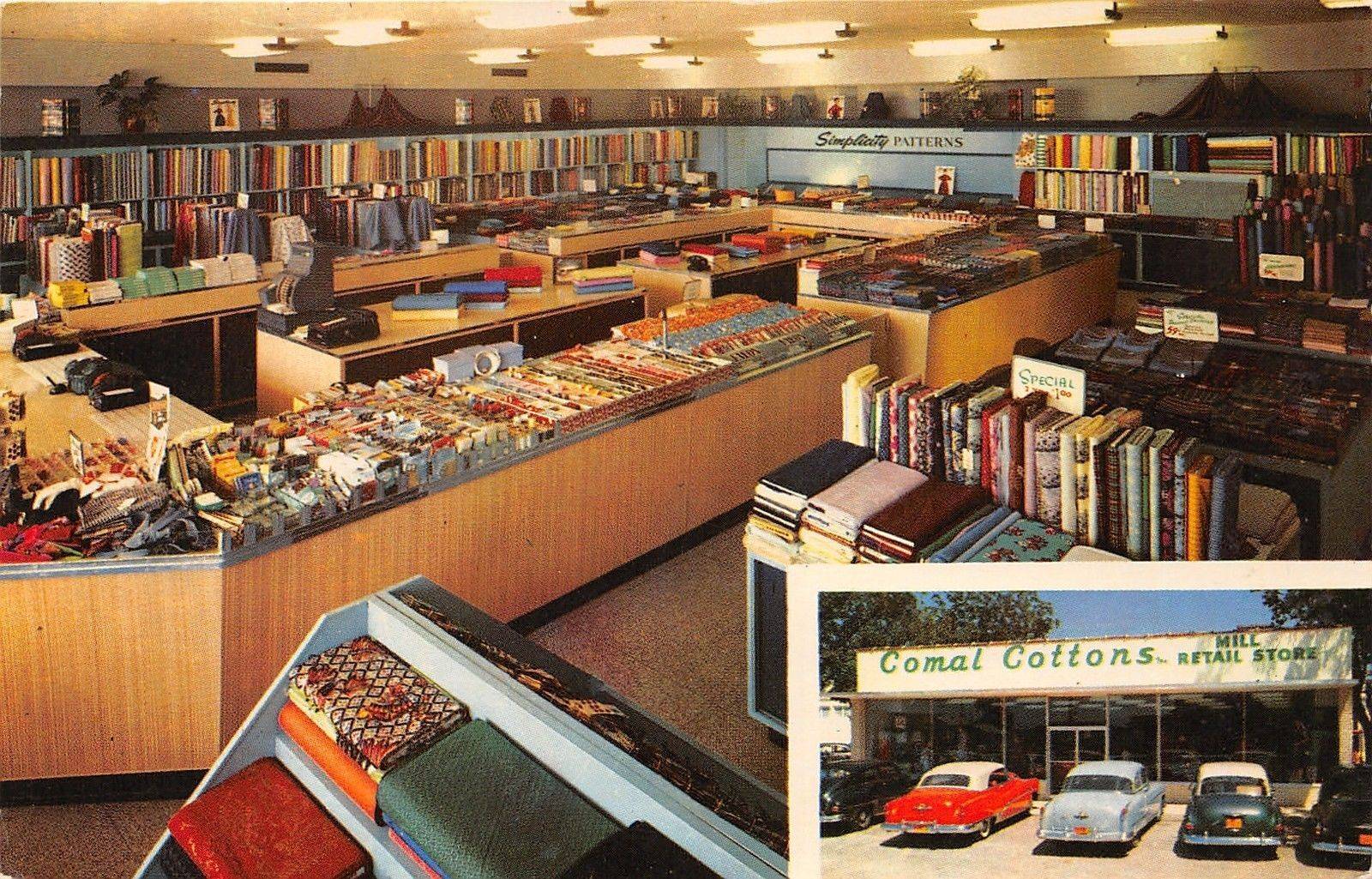 We spent almost every summer of our childhoods with Eloise and Odie, and at the end of each summer, Eloise would take us down to the cotton mill and buy up the fabric remnants to send home to make us new school clothes. Of course, they were all cotton, and boring old plaids, when we longed for polyester Pucci prints, but even so, the generosity of that gesture was never lost on us; helping prepare us girls for school each fall was just another part of Granny’s love language, and in hindsight, it was priceless no matter the actual cost. 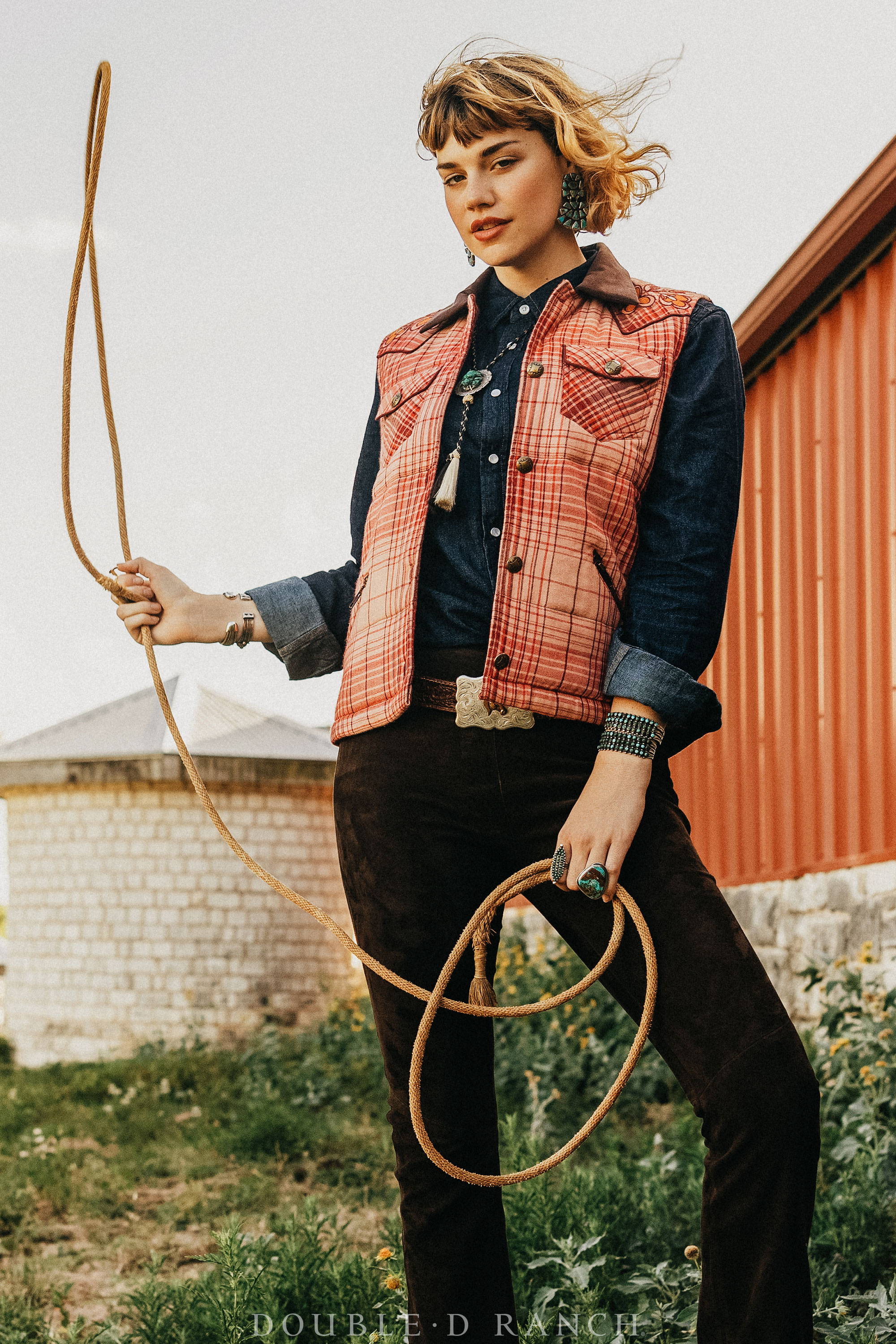 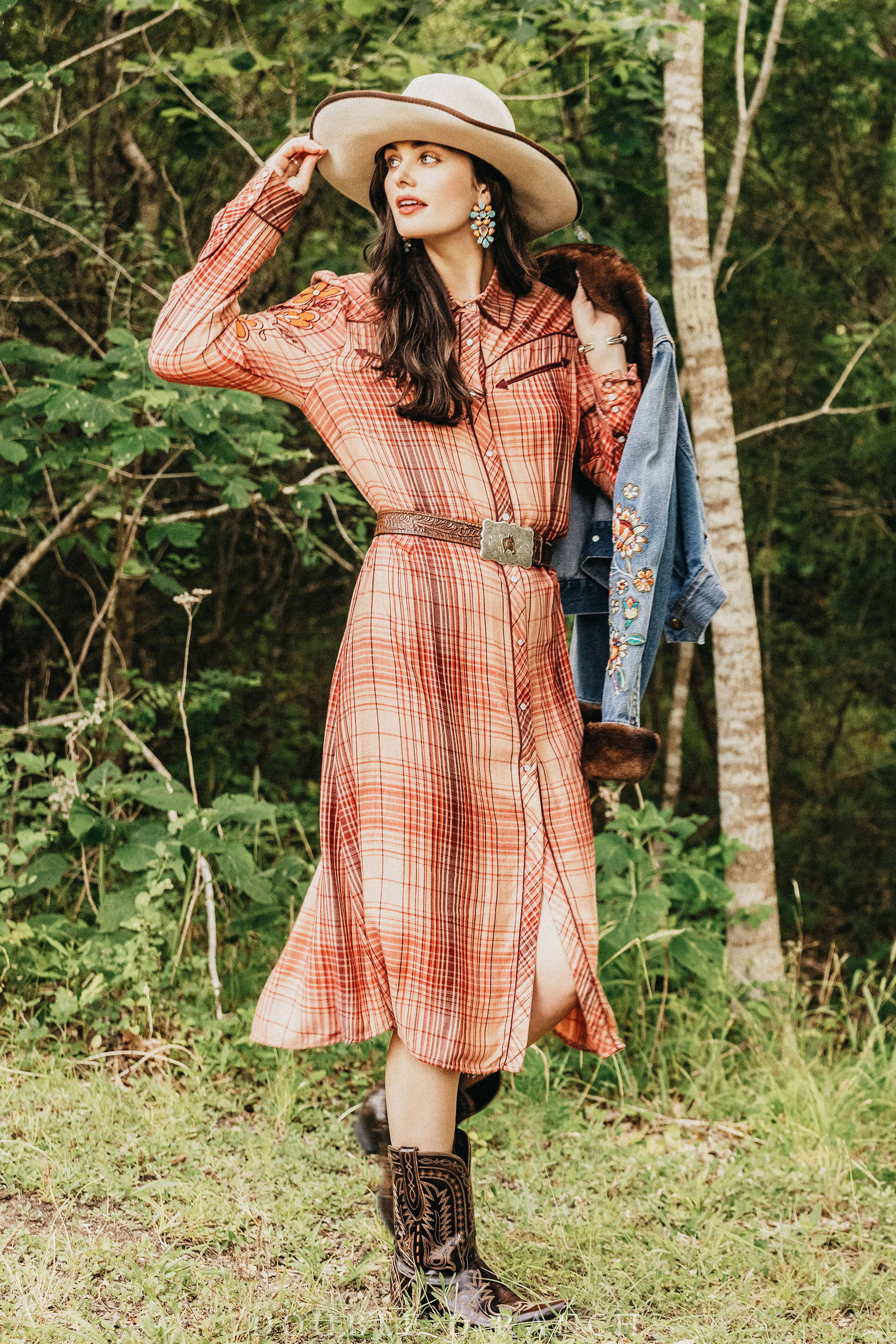 And we even grew to appreciate plaid.

Oh I do love plaid, or check as we used to call in here in SA! Your versions are totally gorgeous💞