One could argue that modeling isn’ttechnically acting. But isn’t it, though?

Do you think sweet little Sophie from London (who adorably exclaimed “Umm… it’s leaking!” about a cow taking a tinkle) could’ve convinced you she was completely comfortable leaning on a cattle pen without doing a little acting? Or that Kaylin could believably morph from Penny Lane to a Space Cowgirl to the likes of Leslie Benedict without a little conscious role-playing? We may be shooting photographs rather than films, but it’s still critical that our gals get into character. 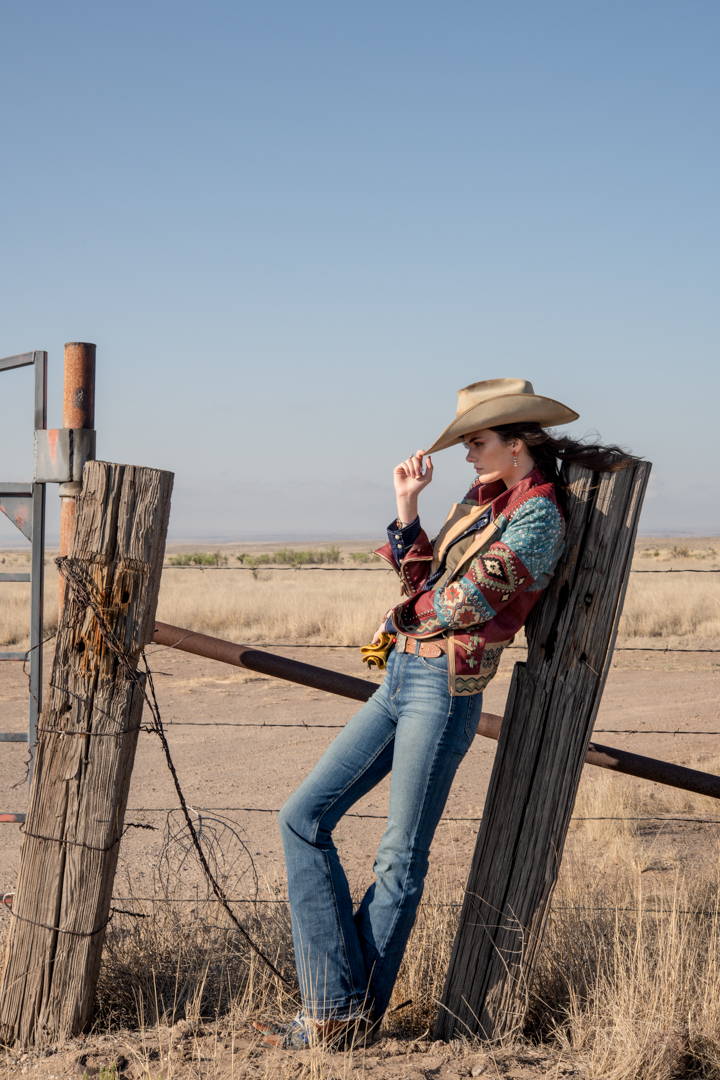 Prior to every shoot, our photographer Alan Foreman has been giving this exact same James Dean pep-talk to our models since long before we took on Giant. Naturally, it felt especially ironic -- and a little meta, to be honest -- to be shooting Wildcatter and instructing the girls to channel JD with words spoken by the legend himself.

Here are some shots of Alan instructing Kaylin to do the Dean: 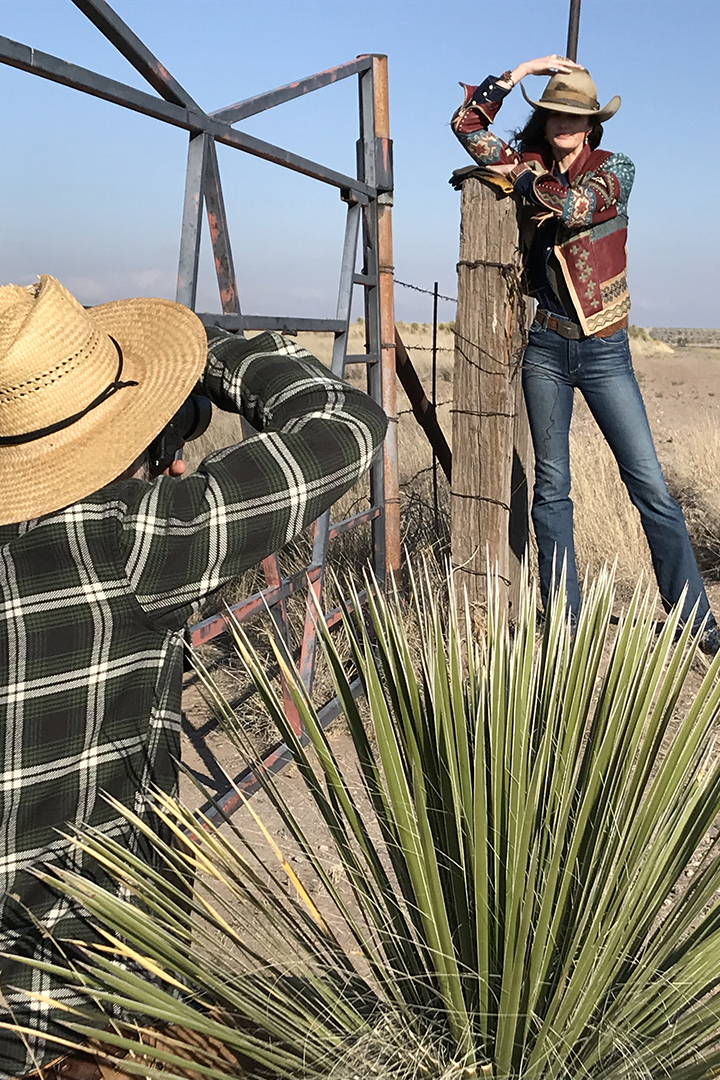 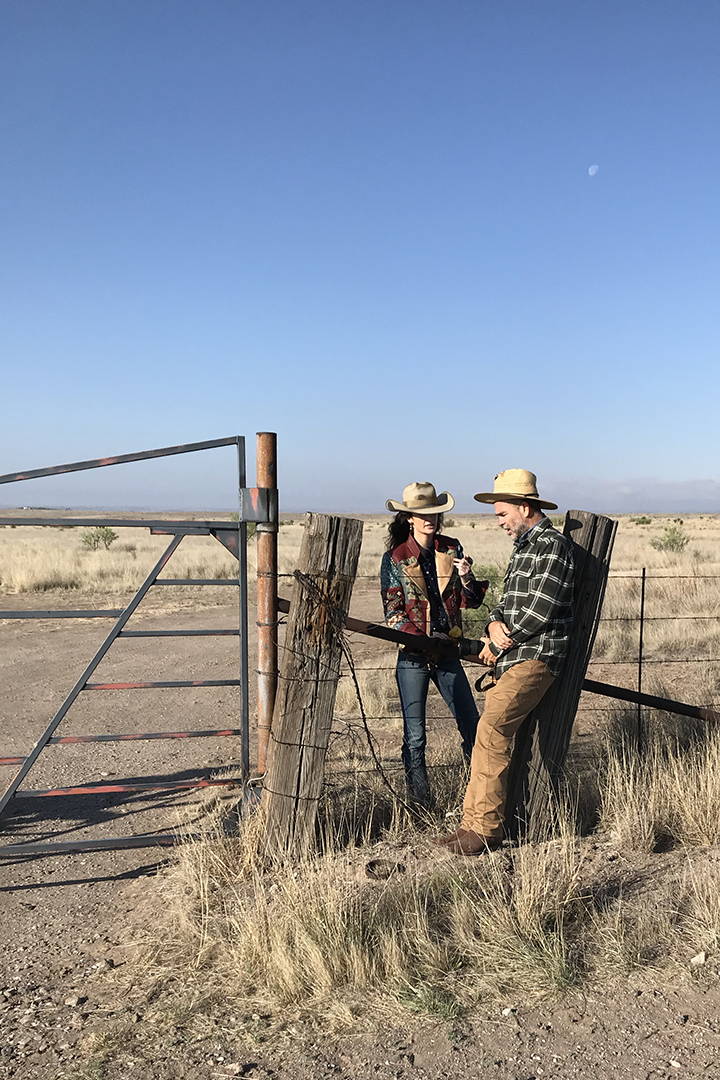 DO YOUR OWN DEAN

It sure works! Stunning!