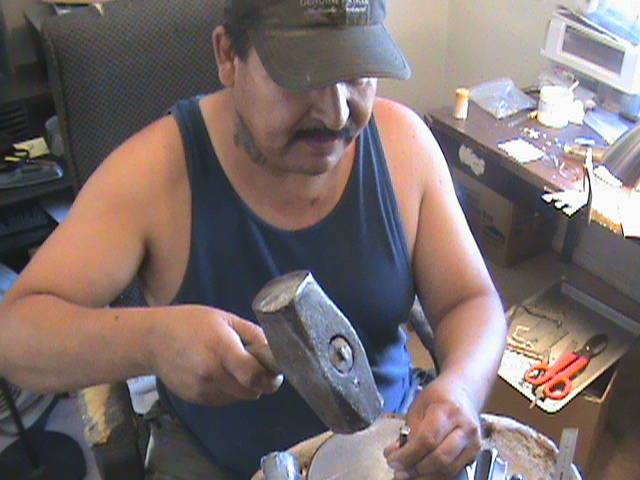 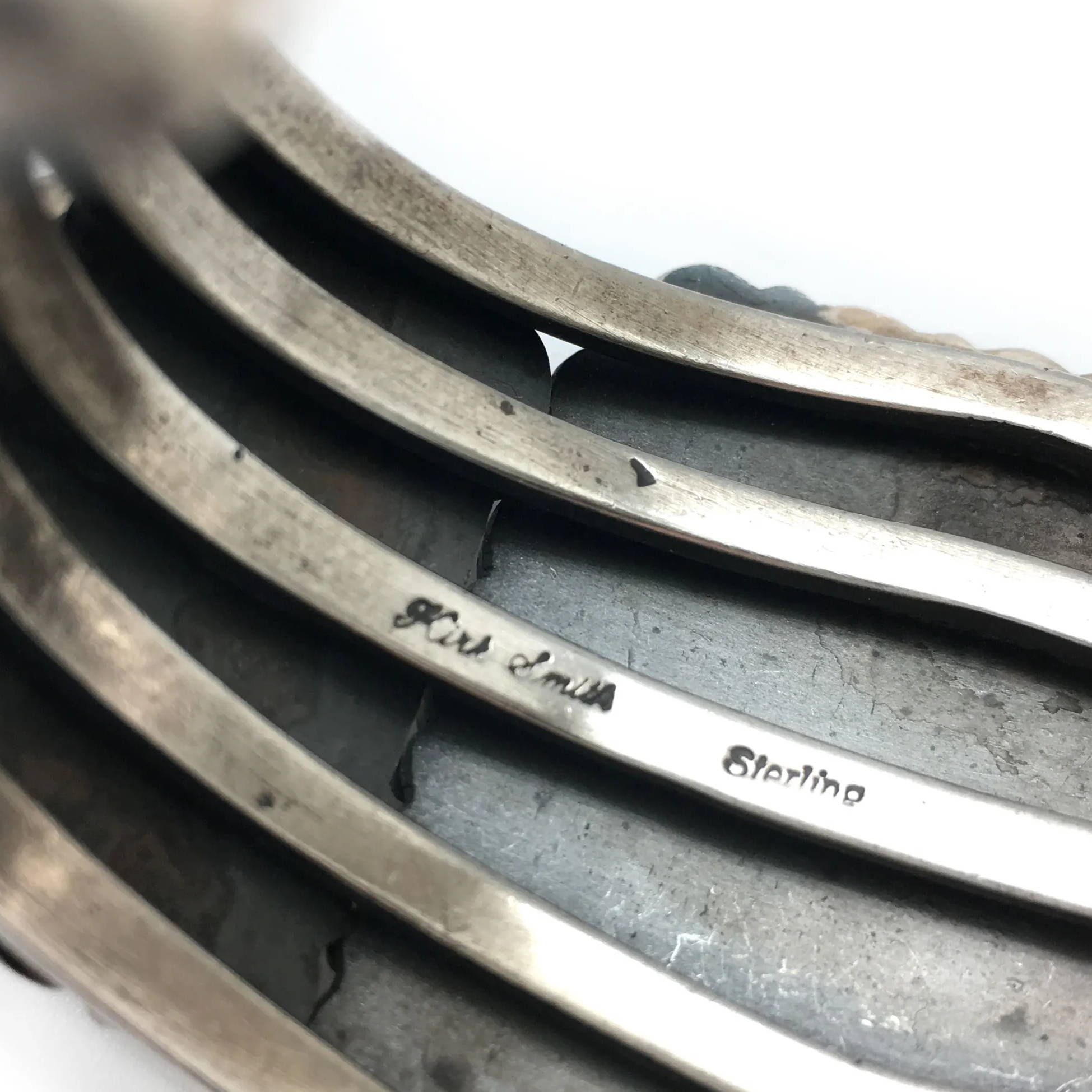 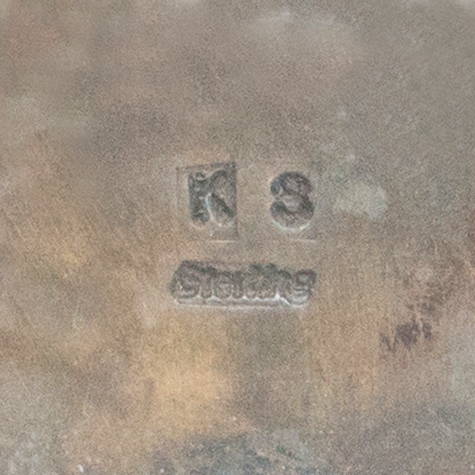 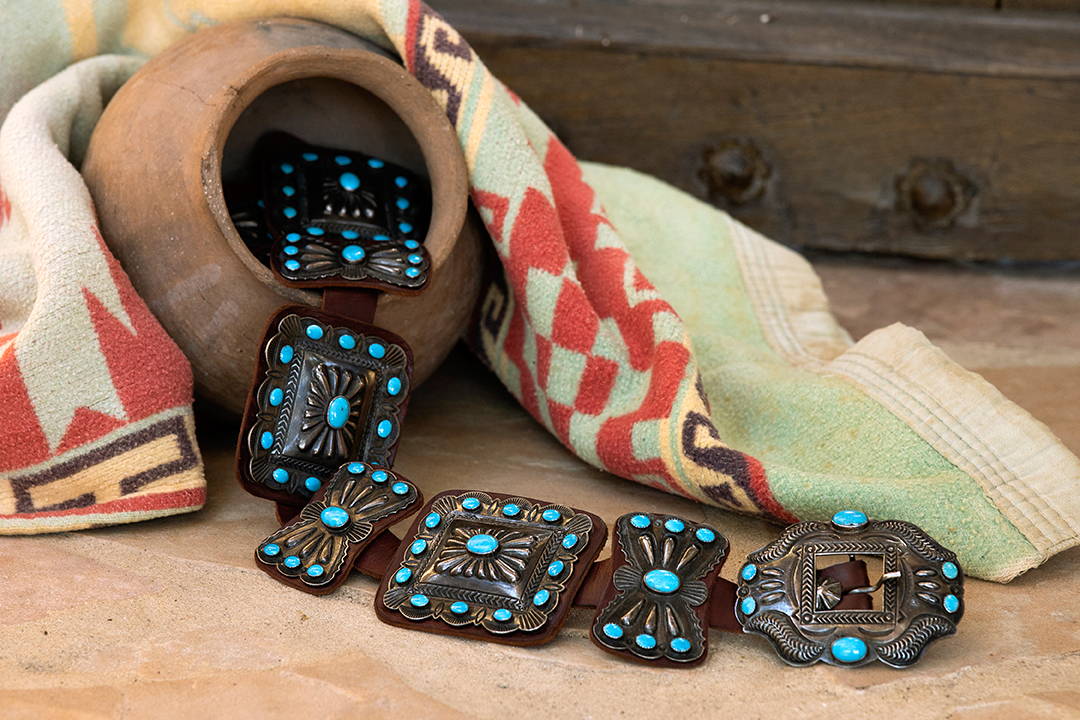 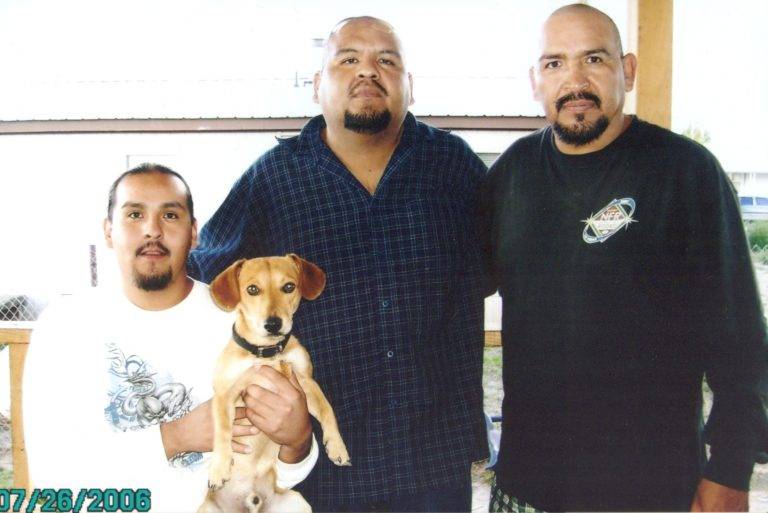 So so sorry to hear of this senseless death. I have one of Kirk’s concho belts and I love it !
RIP….Puebla, Mexico❤️

The desire to go, do, and see has been a source of design inspiration in many of our collections and it persists into the 2022 Come Away With Me collections. The first iteration, Wild Horses, was sparked by the inherent uninhibitedness that wild horses embody.

Double D Ranch is headed to the Fort Worth Stockyards this summer!

But just for a day. We’re all gonna be in our silver and blue this afternoon rooting on America’s Team, so we’re bumping the live launch until tomorrow, Jan. 17th.