If you’re the type to keep a vigilant eye on our offerings of jewelry (which updates almost daily and sometimes hundreds of pieces at a time), then you’ve likely already eyed and ogled the incredible statement pieces that one of our collaborating artisans and dear friend, Federico Jimenez, created that complement the Folk Foray collection. And if you haven’t, brace yourself, because they are certainly swoon-worthy! 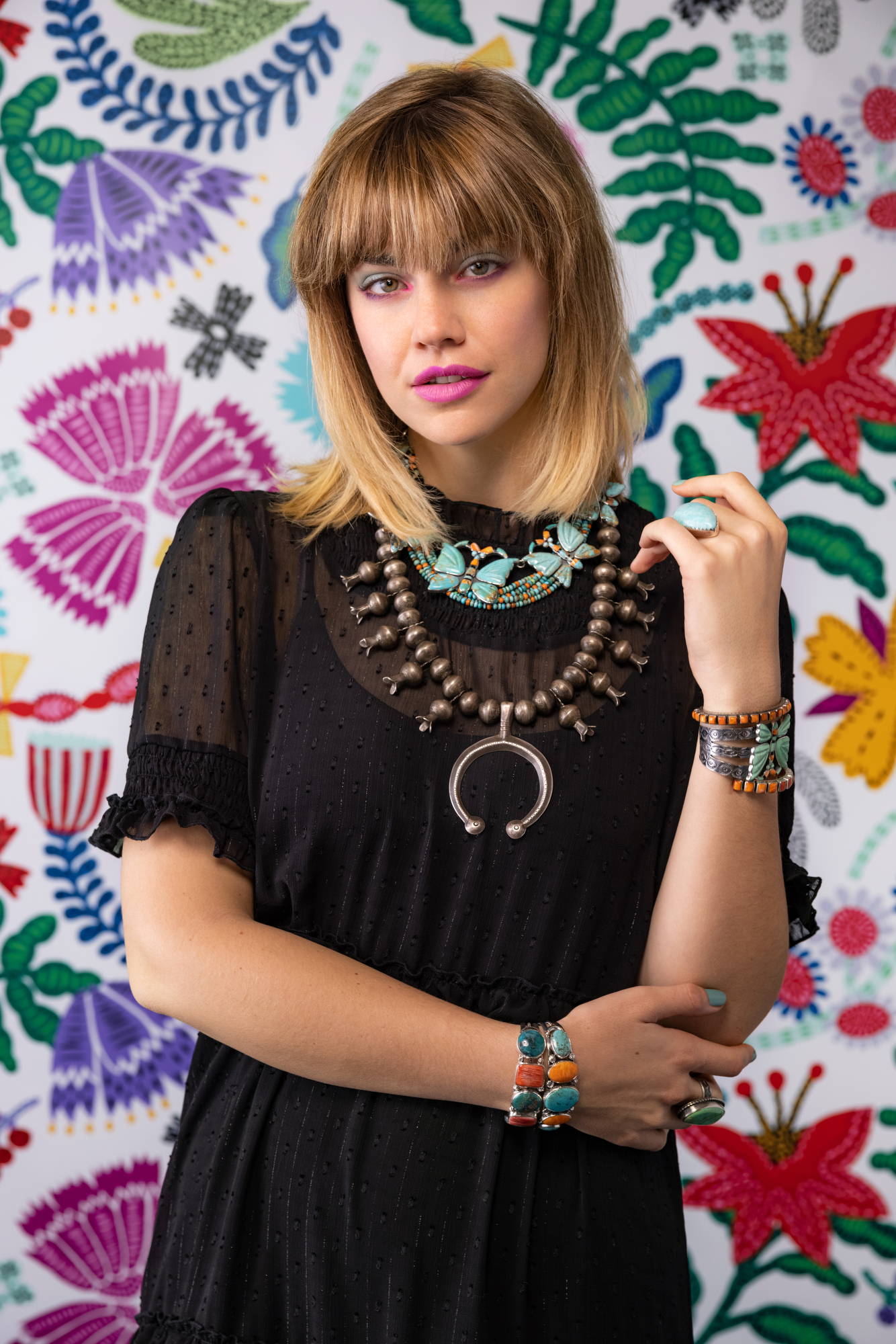 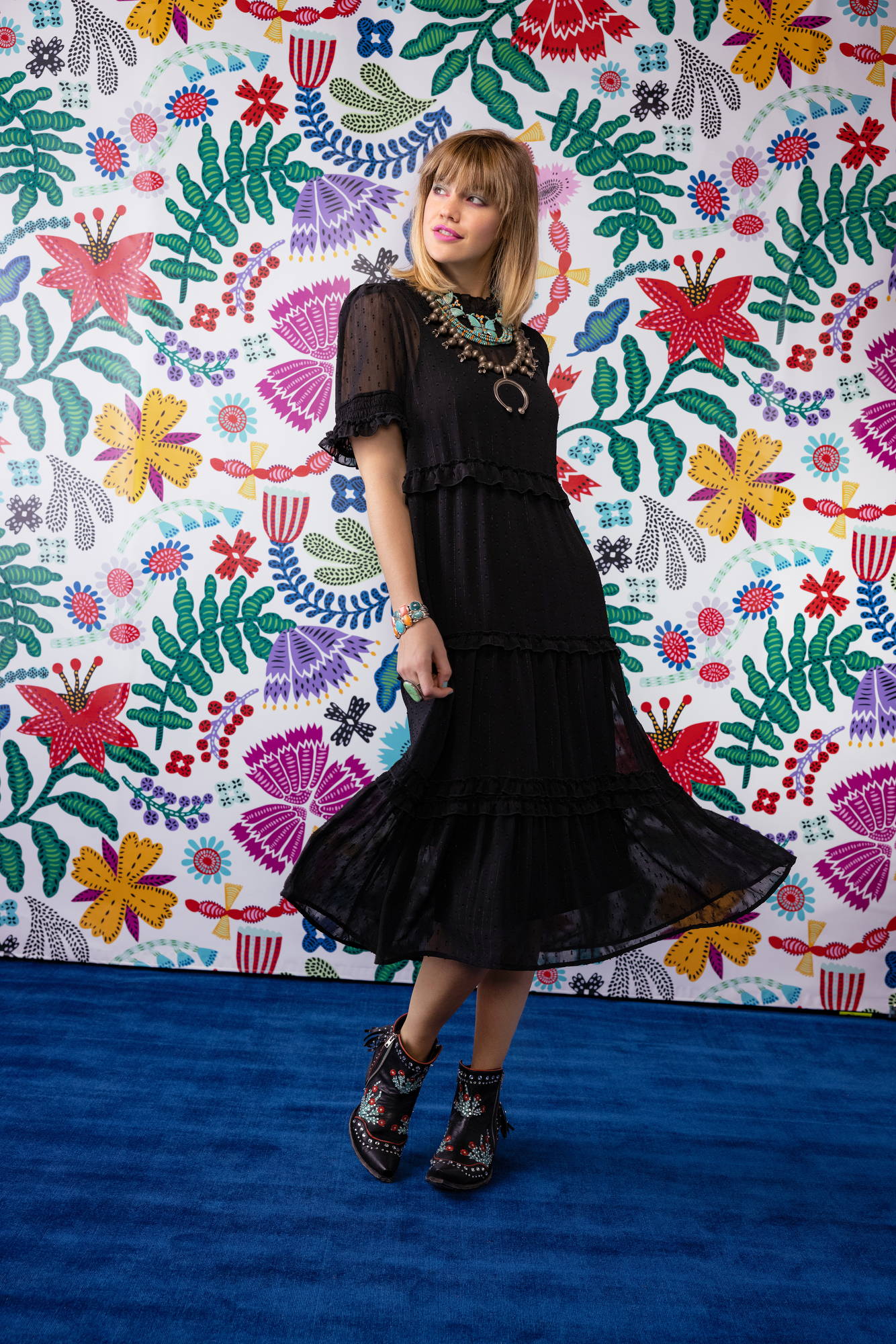 Federico is a contemporary craftsman originally hailing from Mexico who is known for his chic, clean silhouettes and precise, uniform stonework, and interestingly, simultaneously for his delicate and intricate Mazahua earrings. We’ve been so thrilled to work with him over the years, and as we do with many of our tangential creators, we reached out to Federico as we were concepting the Folk Foray collection in case it sparked inspiration for something to contribute. He provided us with a “pick box” of pieces he thought might align with our vision, and in an instant, we knew which pieces we simply HAD to have. 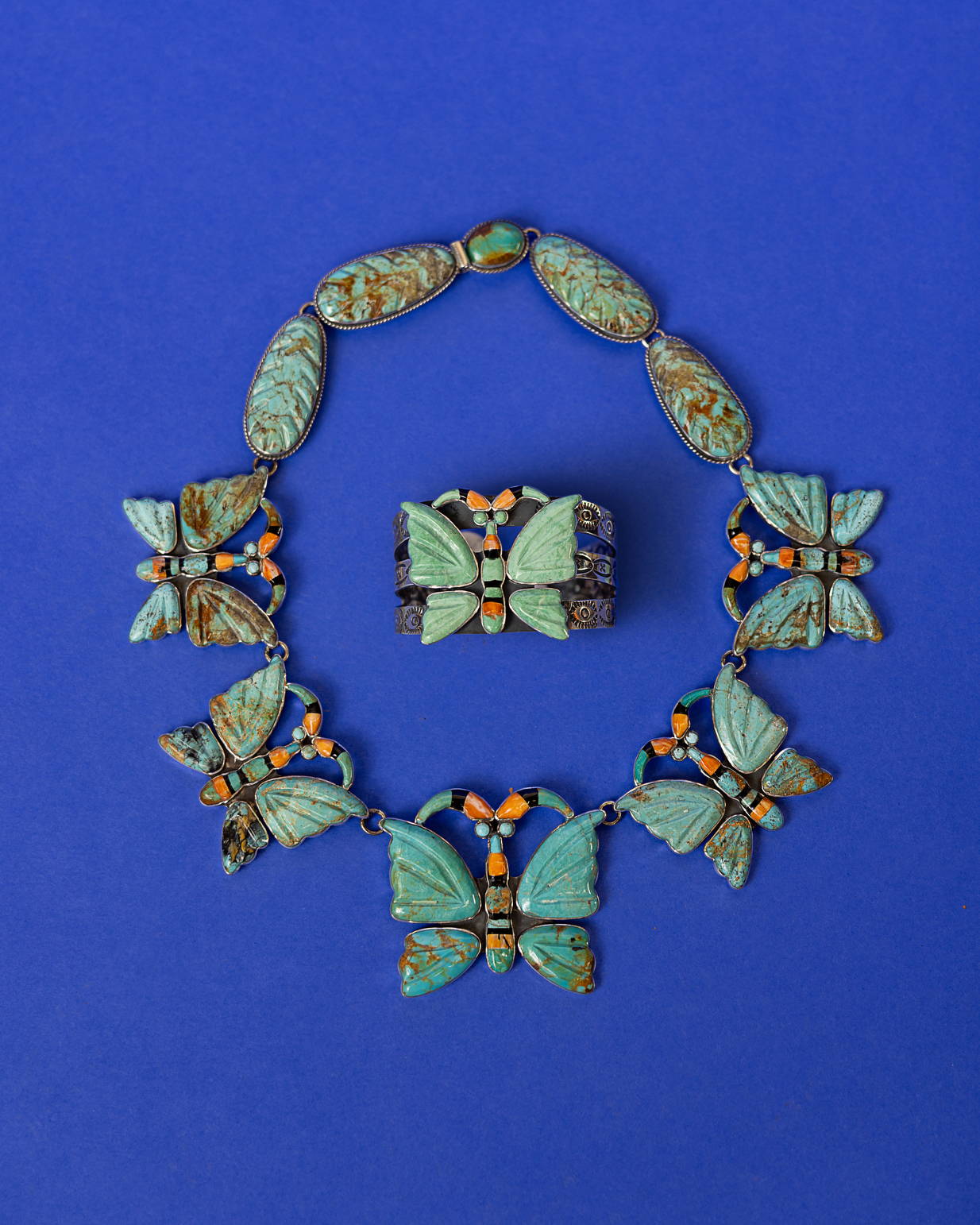 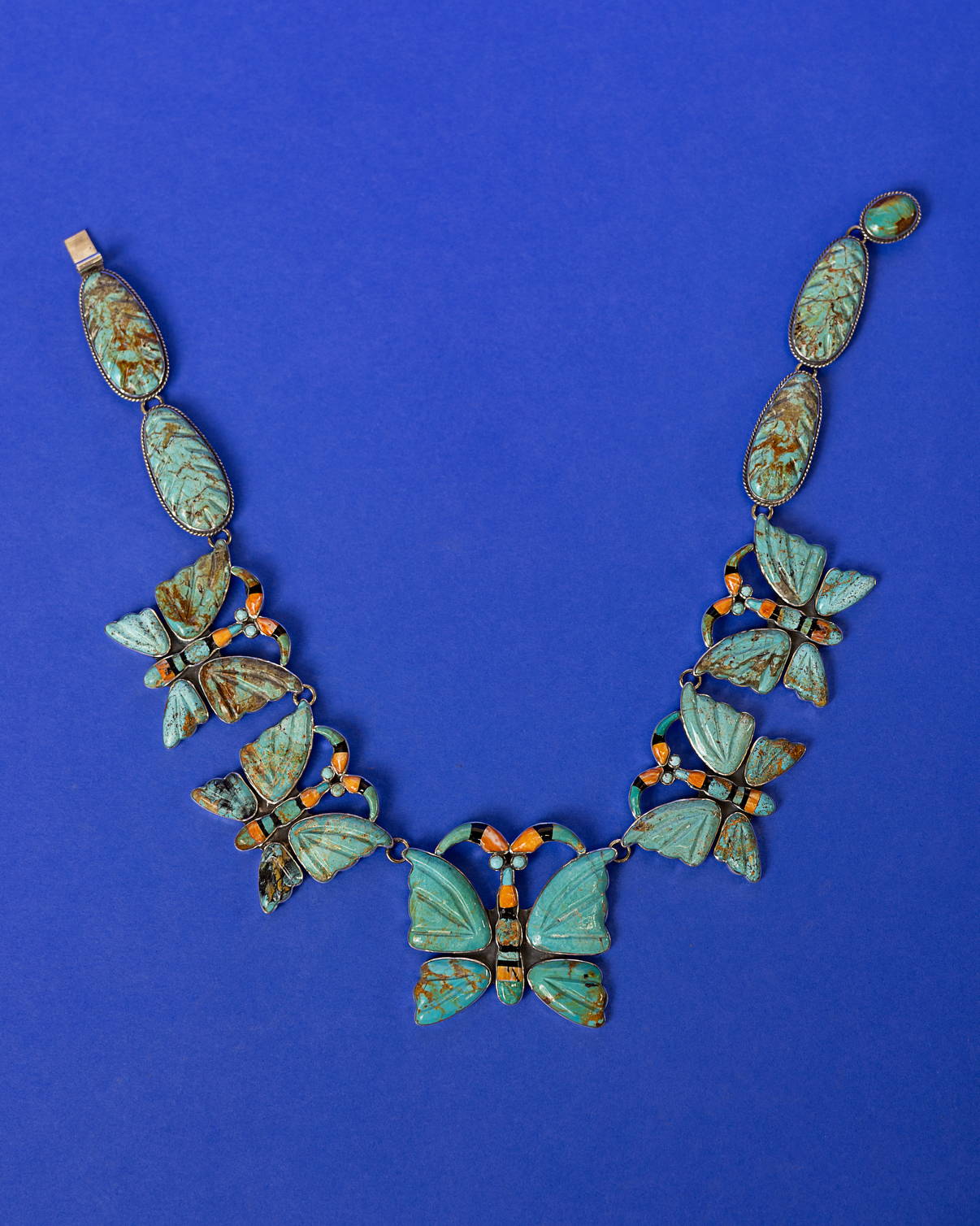 “You know, I spend my days – well, probably more accurately, my nights! – perusing southwestern jewelry,” Cheryl laughed. “You’d think I’d seen it all. And to be honest, as much as I admire and appreciate every bit of jewelry I acquire, it takes something truly special to blow me away. When these butterfly pieces showed up from Federico, I think I audibly gasped and I think I even held my breath for a second. They’re literally breathtaking.” 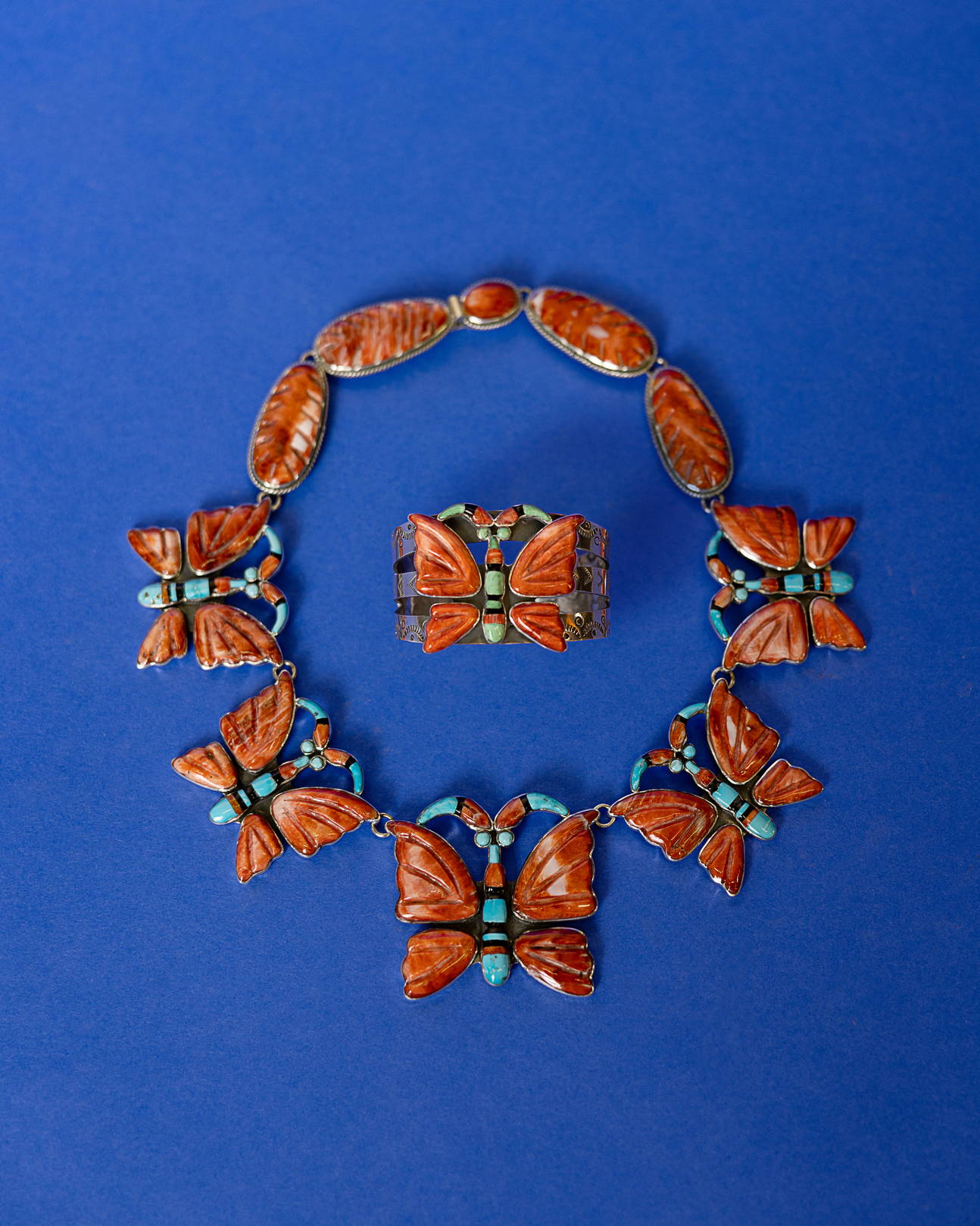 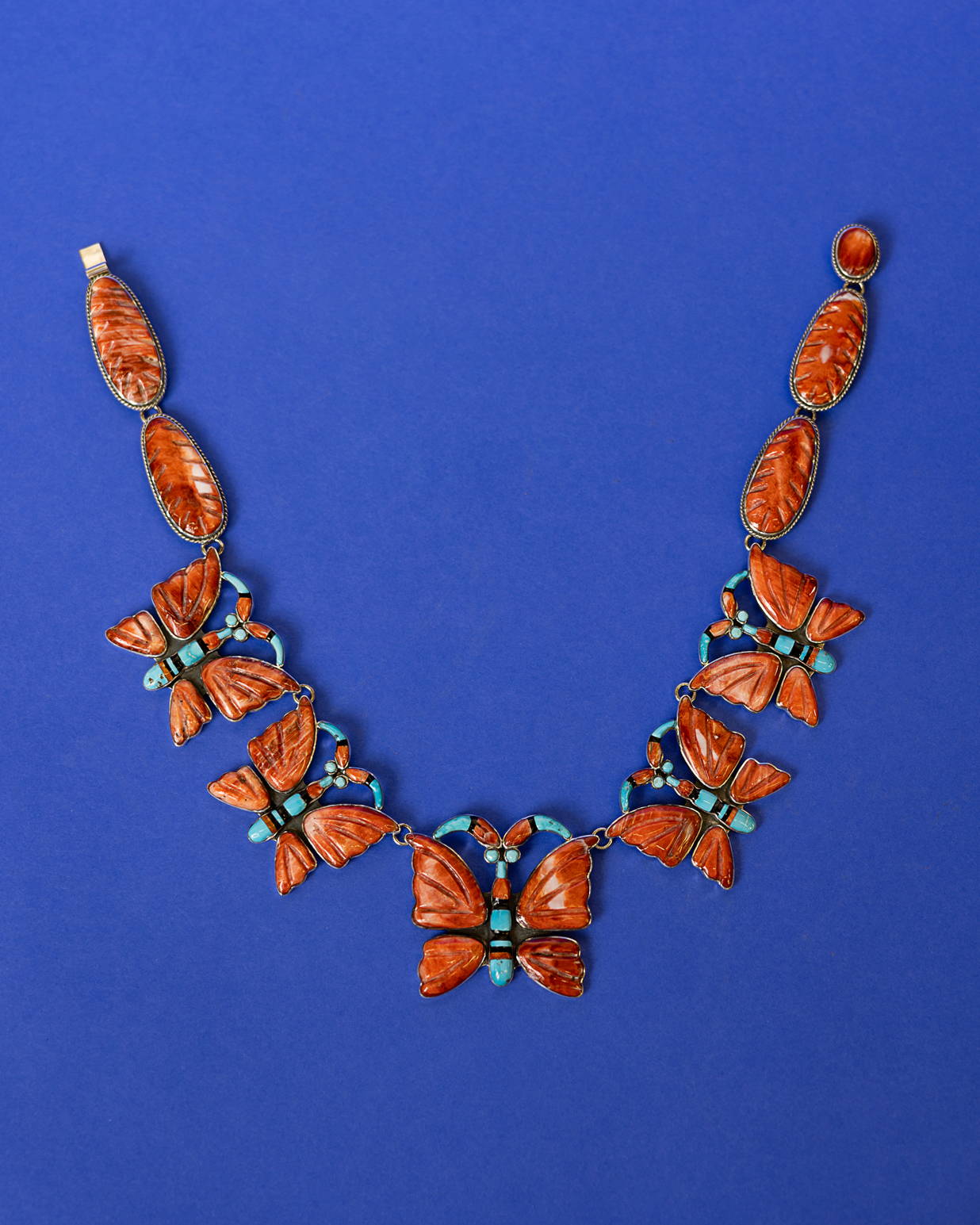 The Folk Foray collection is heavy on florals of all kinds, so what better to complement than butterflies? Federico implemented his incredible knack for minimalist settings – you can barely see his simple silver bezels – and for uniformity, and combined them with flawless inlay and stone-carving techniques to create two statement-sized butterfly bib necklaces and a trio of statement cuffs, crafted from unique combinations of turquoise, orange and red spiny oyster, and accents of black onyx. Like butterflies in nature, no two pieces are alike, every creation in this exclusive collection is one-of-a-kind. 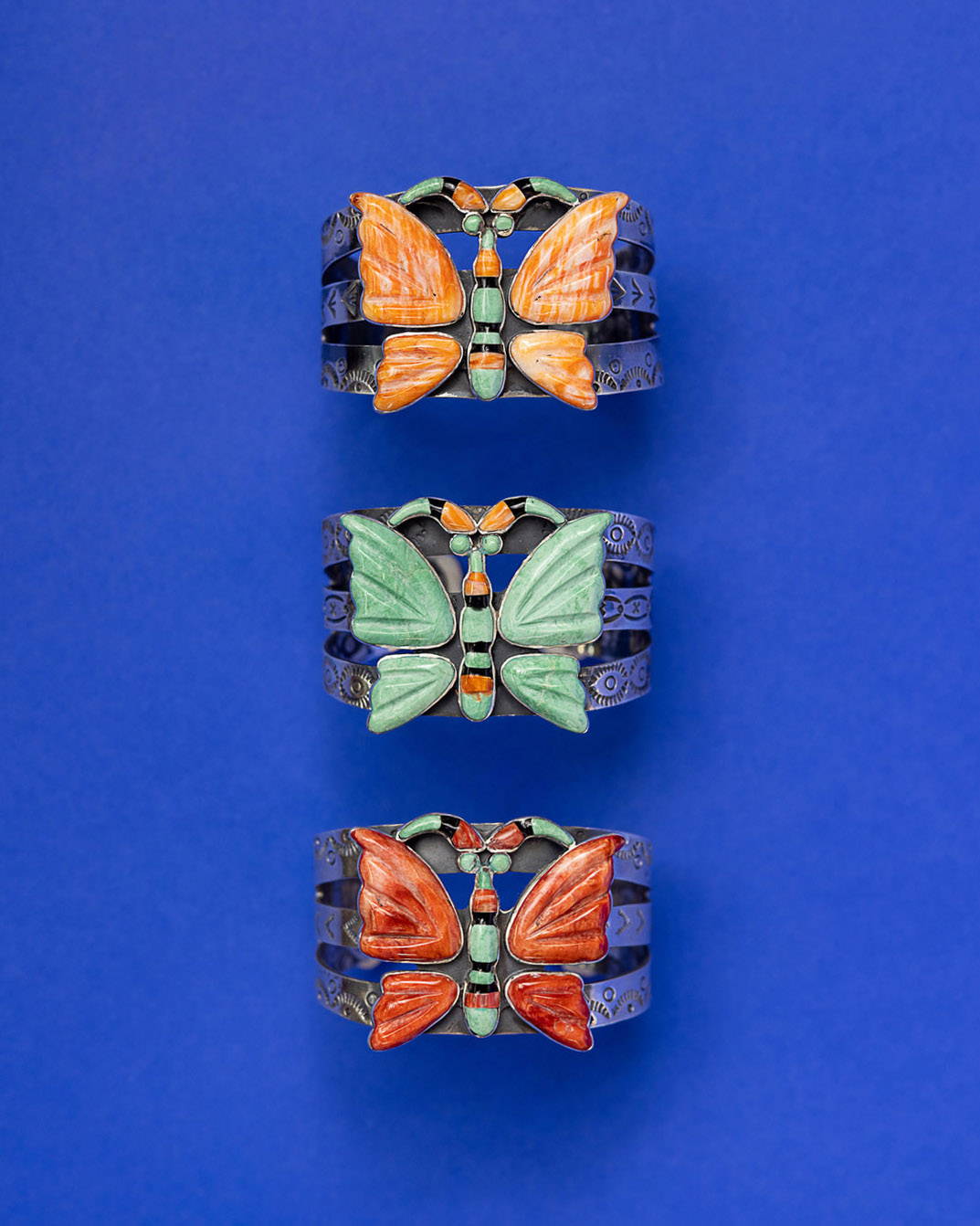 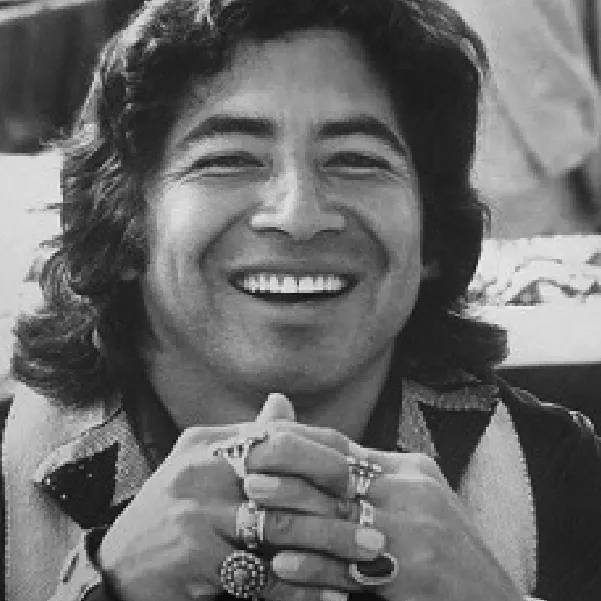 I love butterflies, and these designs are seriously to die for!!!