YOU SAY TOMAYTO, I SAY TOMAHTO 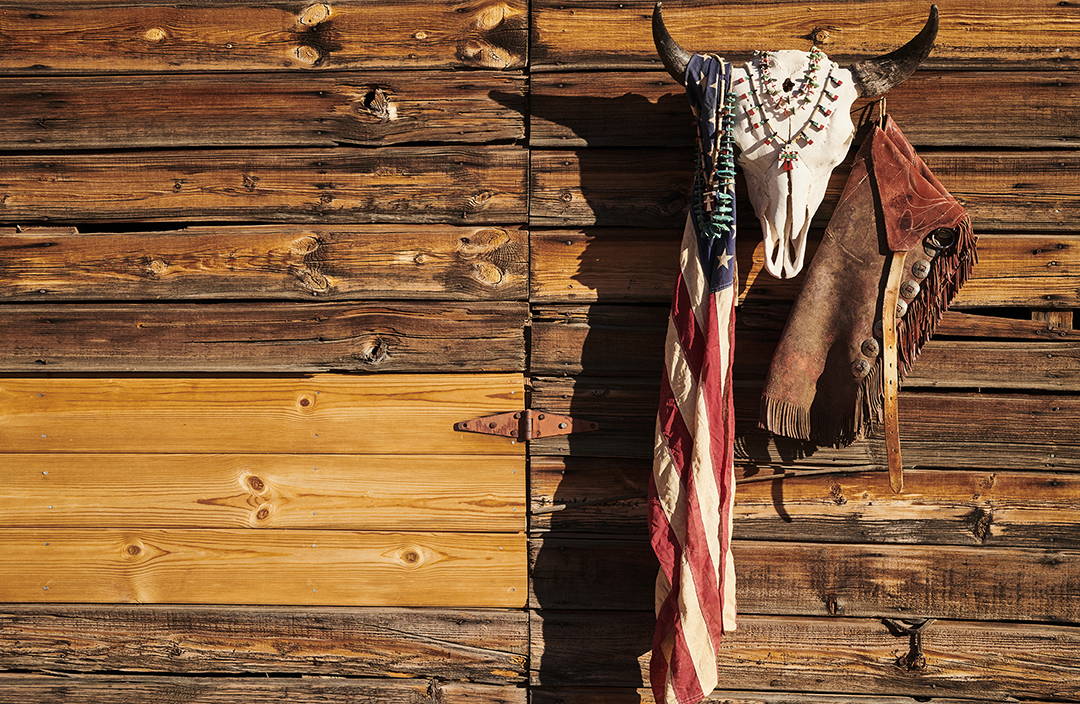 There is a long-lived debate about which is the right way to say it and why. Some in the “ch” camp declare that pronunciation derives from the word “chapped”, which the garment is, in one sense, intended to prevent. Others on Team “sh” insist that the word is derived from “chaparral” or brush, against which the garment is also intended to protect. Truth be told, both arguments make logical sense, and it turns out, it basically comes down to where you’re from, so we’re not taking sides on this one. 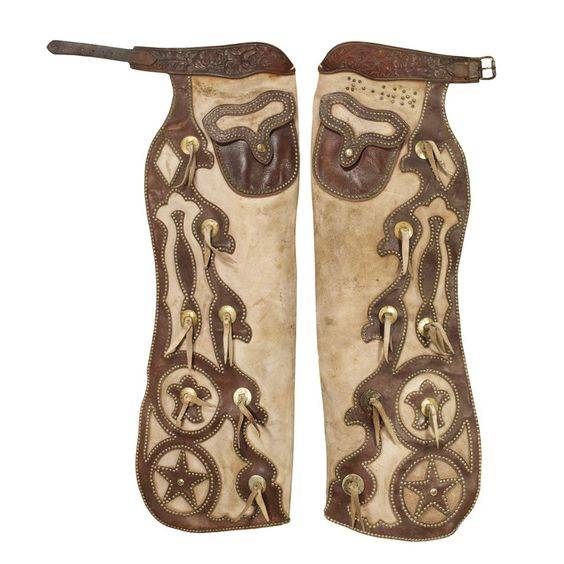 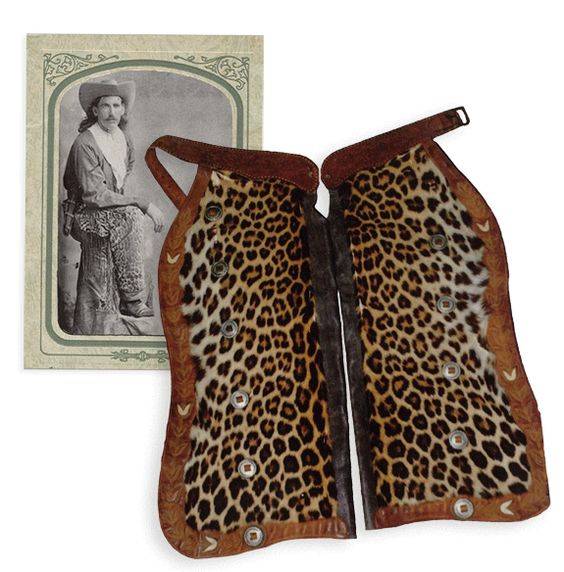 (For what it’s worth, what we have pictured here are the shorter version, called “chinks”, with a hard “ch”, no debate.)

Want to see some of Cheryl’s favorite vintage chaps, visit her Pinterest board. 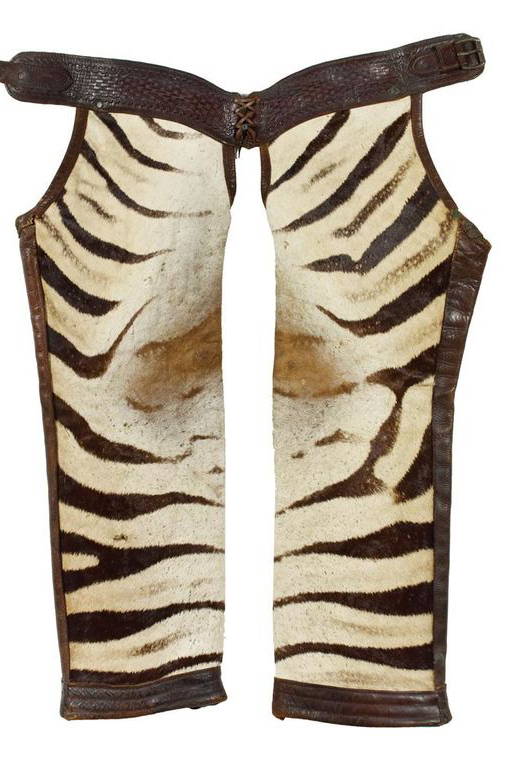 Chaps/Shaps ….. I would wear any of them!! I think they are awesome!! I can remember riding in the trail rides and my legs would be so chapped from the long rides. Then we would get back up early in the morning and do it all over again. I would ride side saddle just to keep from rubbing. The good ole days.