There’s something to be said for good old-fashioned, low-tech fun.

WAHOO is a classic wood-and-marble, race-to-the-finish board game with origins dating back a century or more that always seemed to be present in vacation cabins and grandparents’ porches. 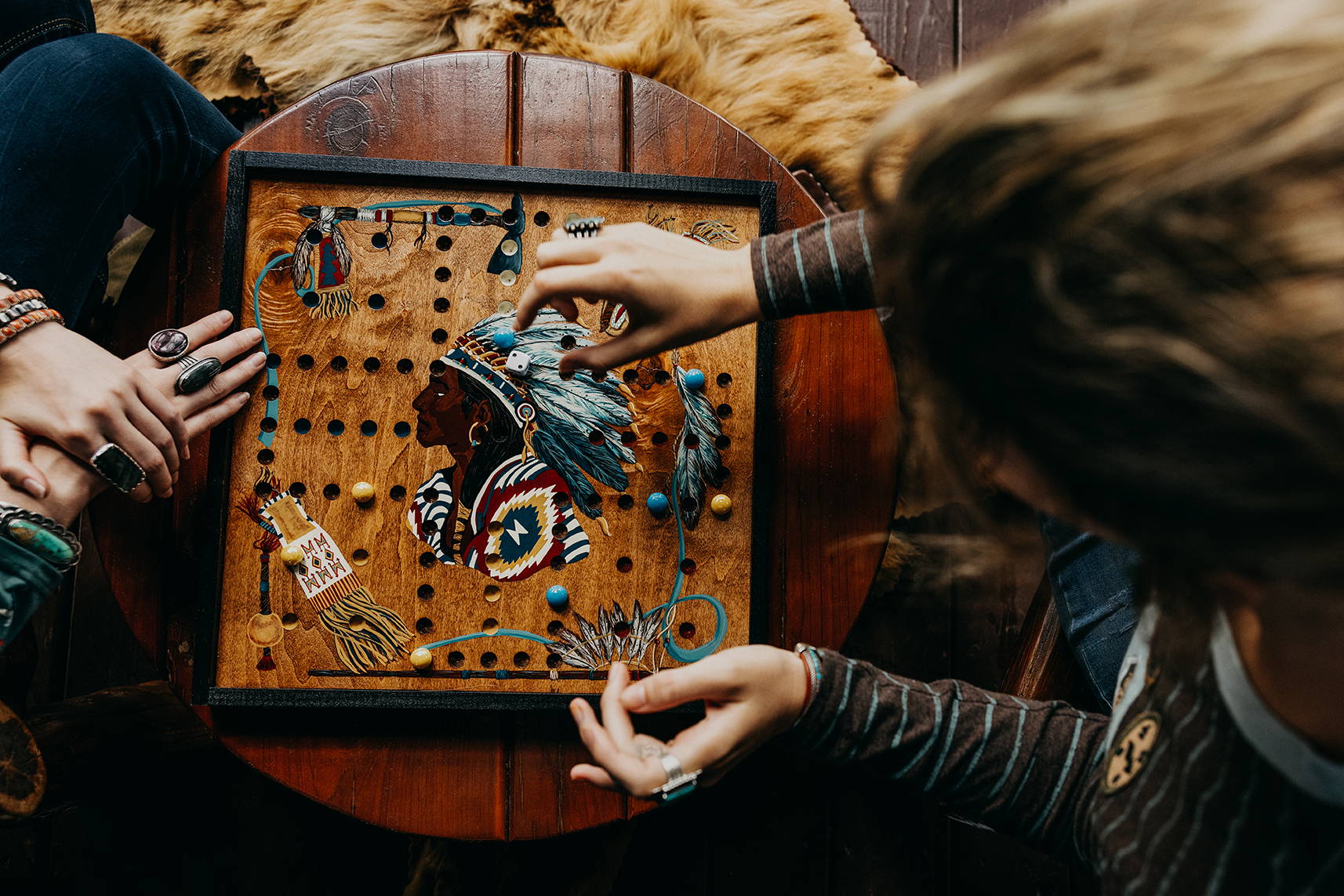 “My sisters and I spent countless hours around the WAHOO board growing up,” Cheryl said. “We laugh about it now, but Daddy would tap that marble down so hard when he was sending us back to home base and oh man, the pouting! We’re a wee bit competitive. We still have that very board we used to play on all those years ago.” 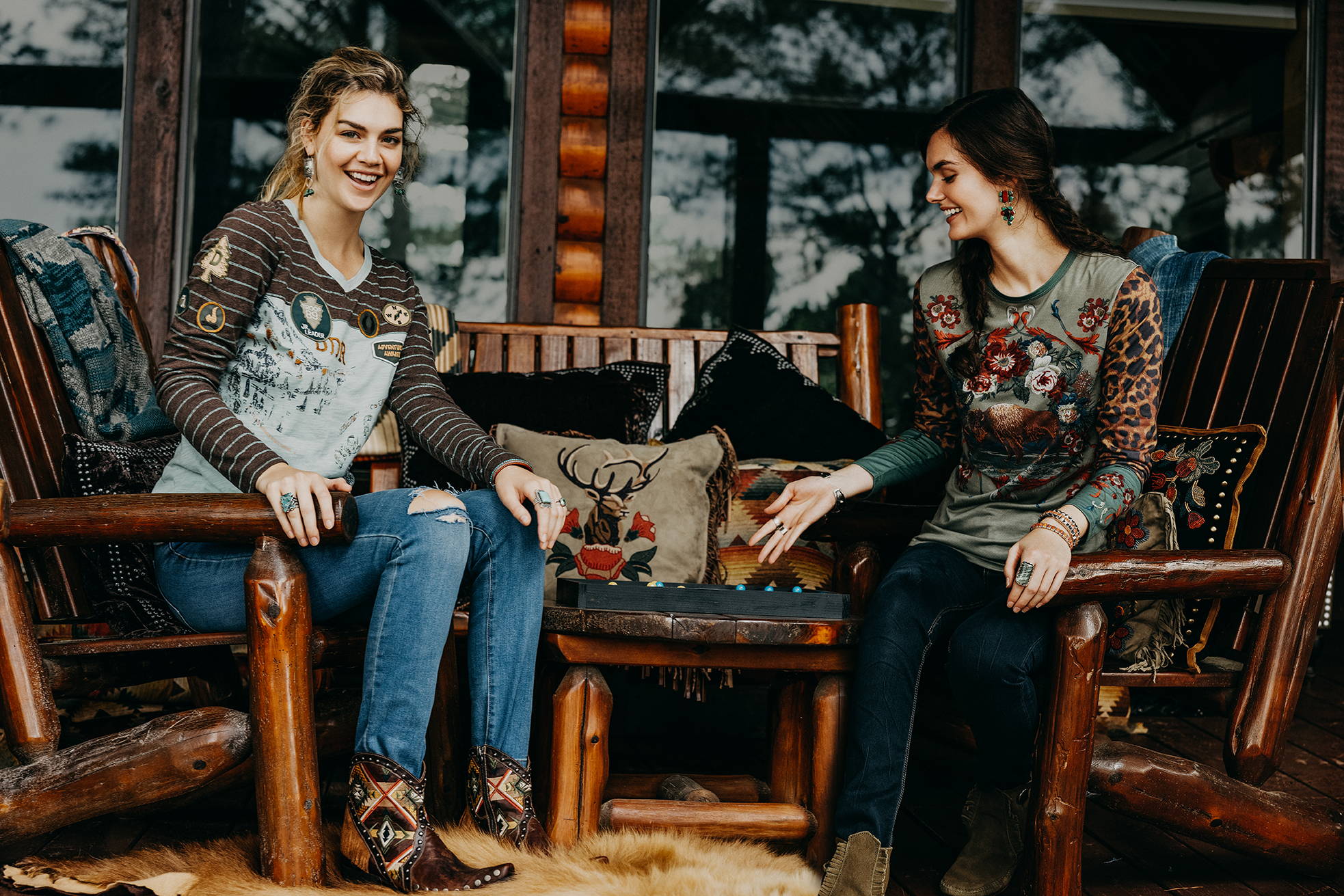 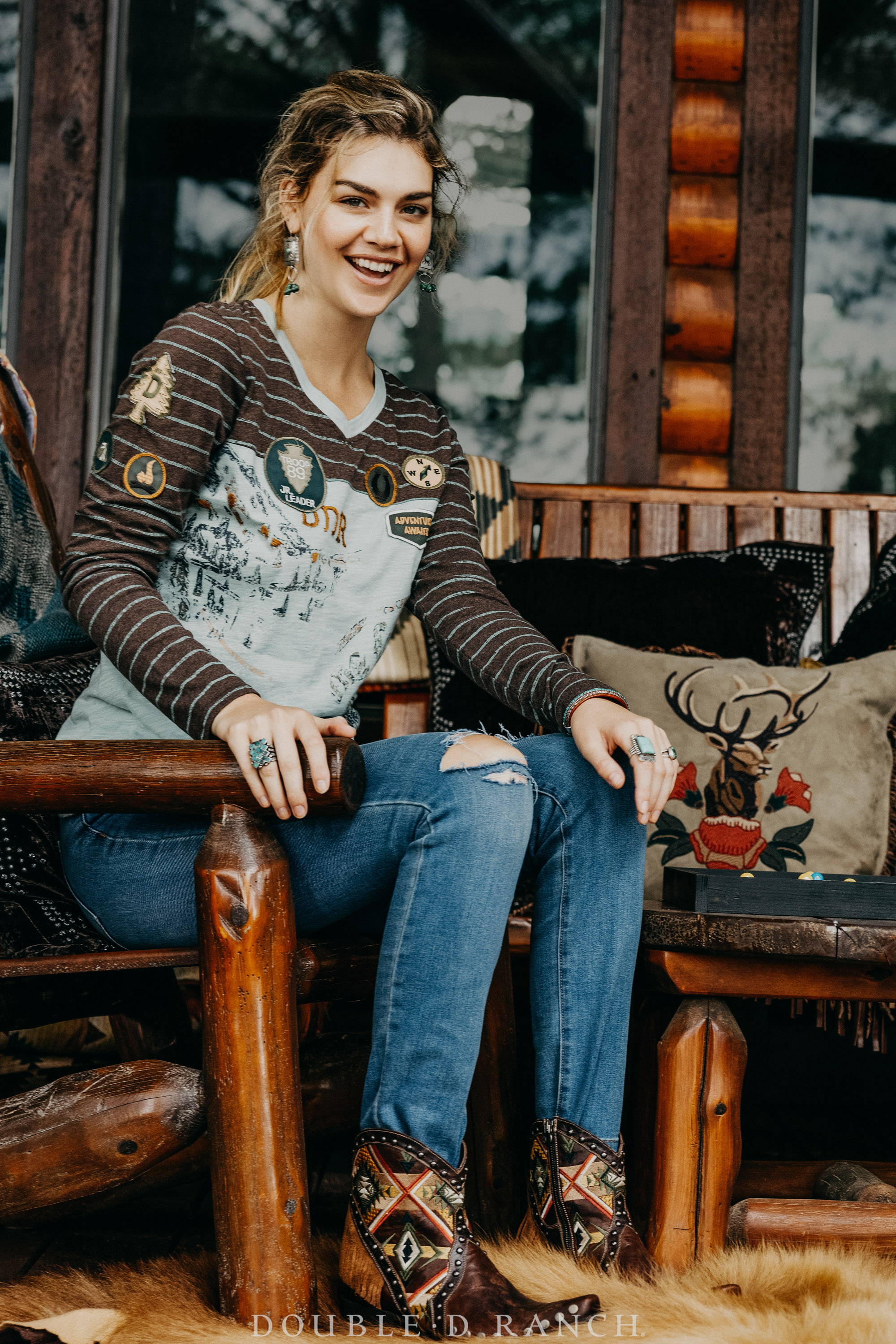 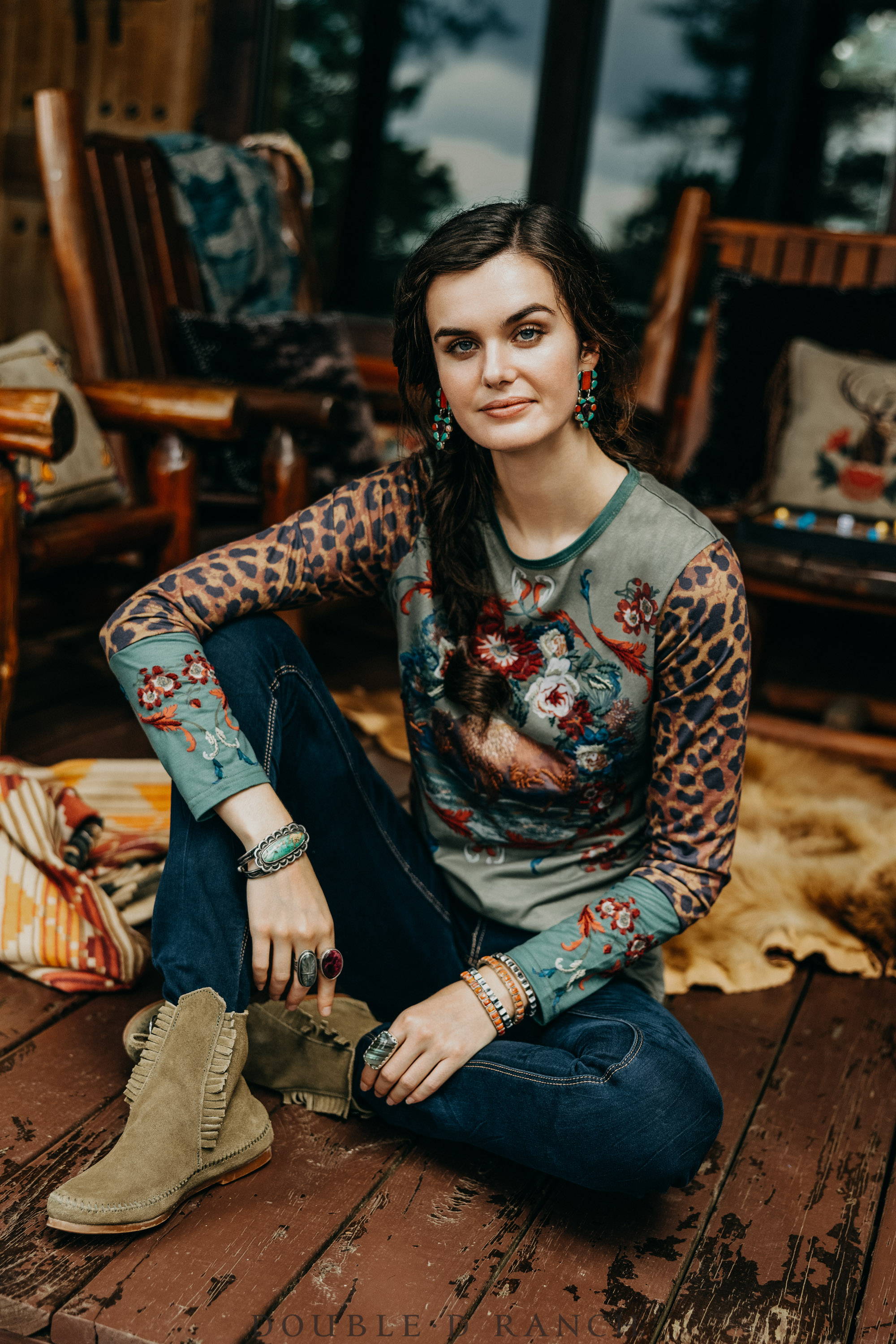 Those memories are priceless, and we believe they need to be made, even in a WiFi world. We’re sharing that piece of our childhood with y’all via our very own limited edition set of custom WAHOO boards. They’re gorgeous solid wood boards, hand-painted one at a time with classic DDR imagery on the WAHOO side and a checkerboard on the verso. They’re décor, they’re collectors, and they’re perfect for making new memories around an old classic this upcoming holiday season. 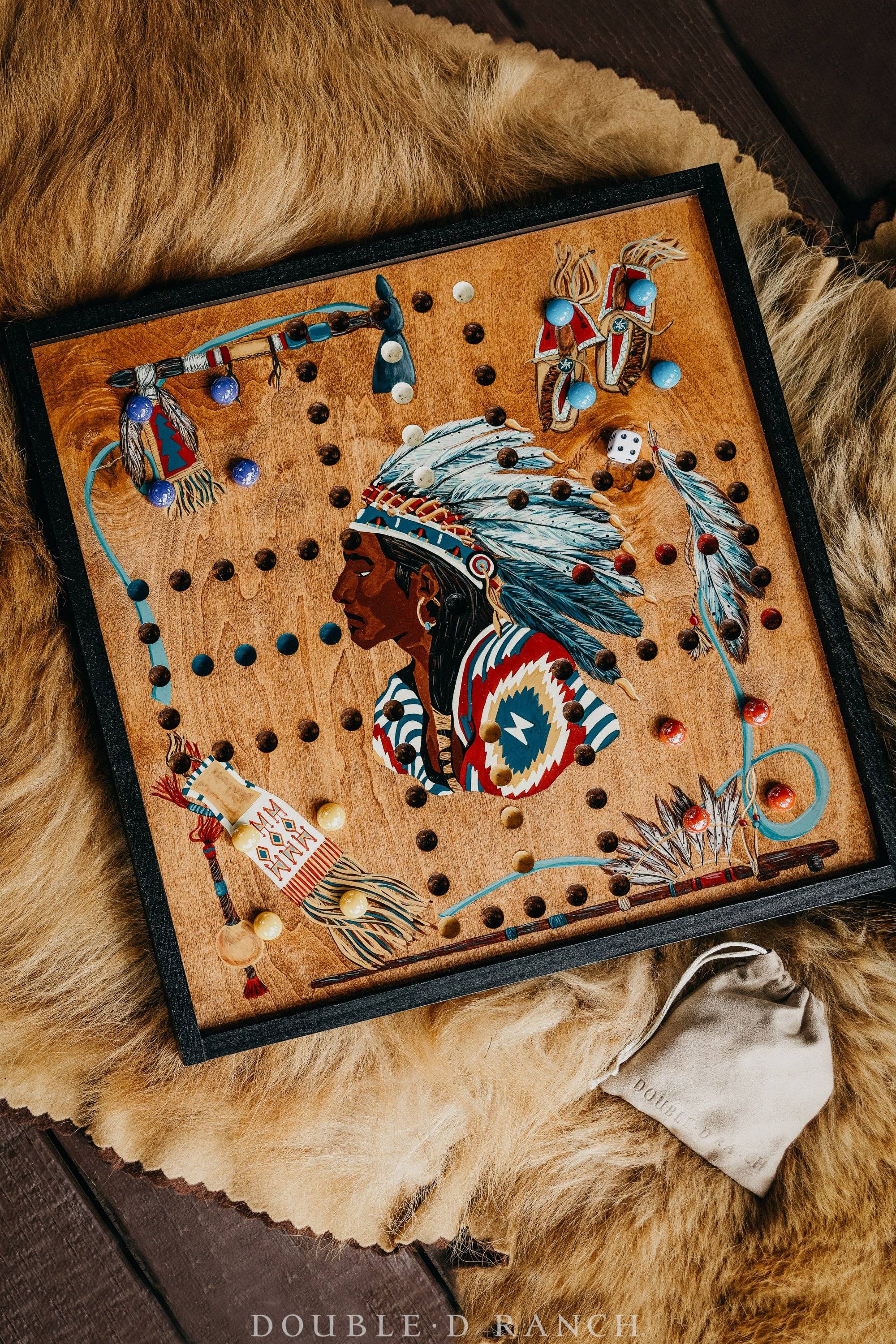 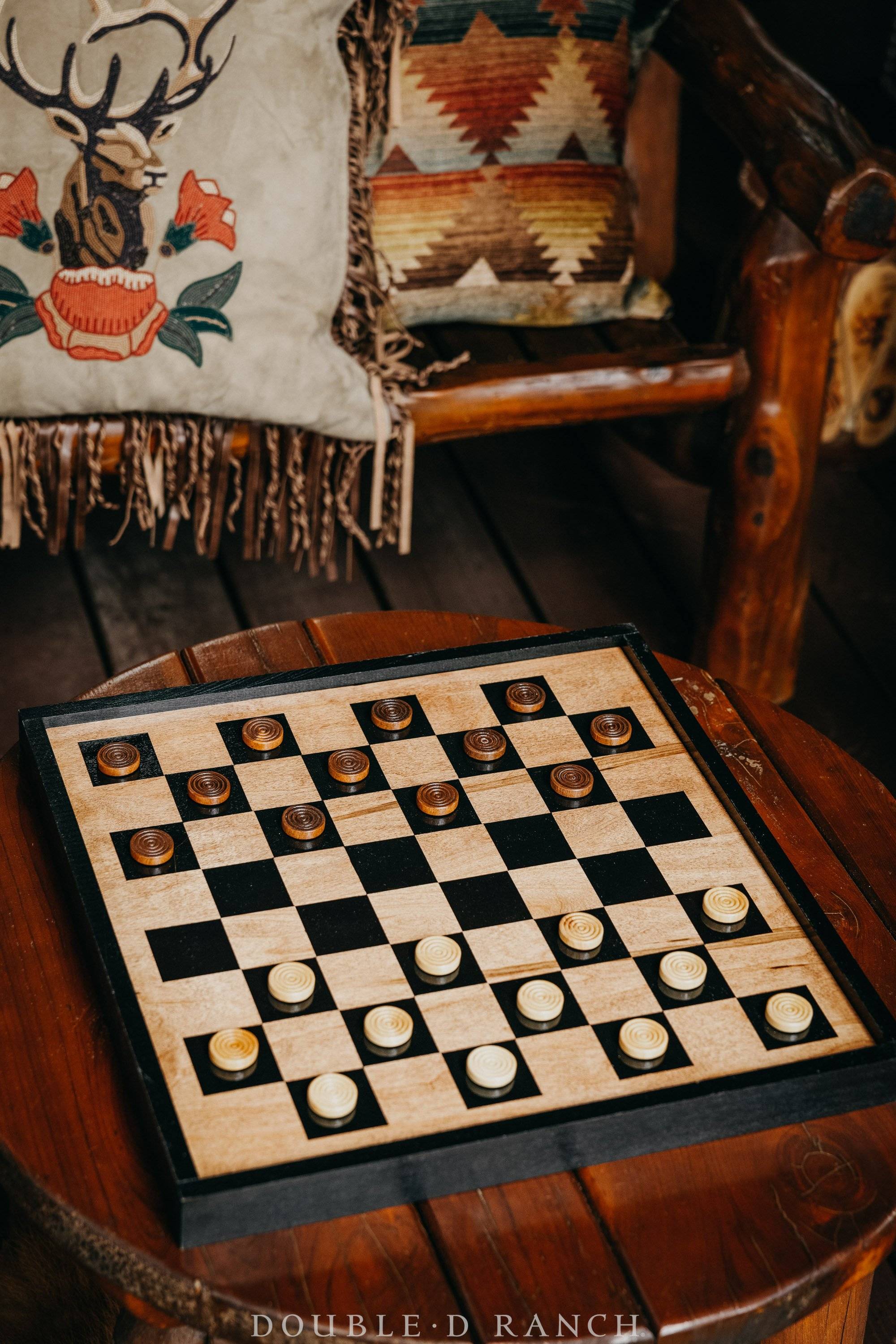 Oh, and to add to the limited-edition appeal of these custom creations, each board will be numbered within the series and, even better, you also have the option of having your Wolf Pack number hand-painted on to your board, making it completely unique to you. 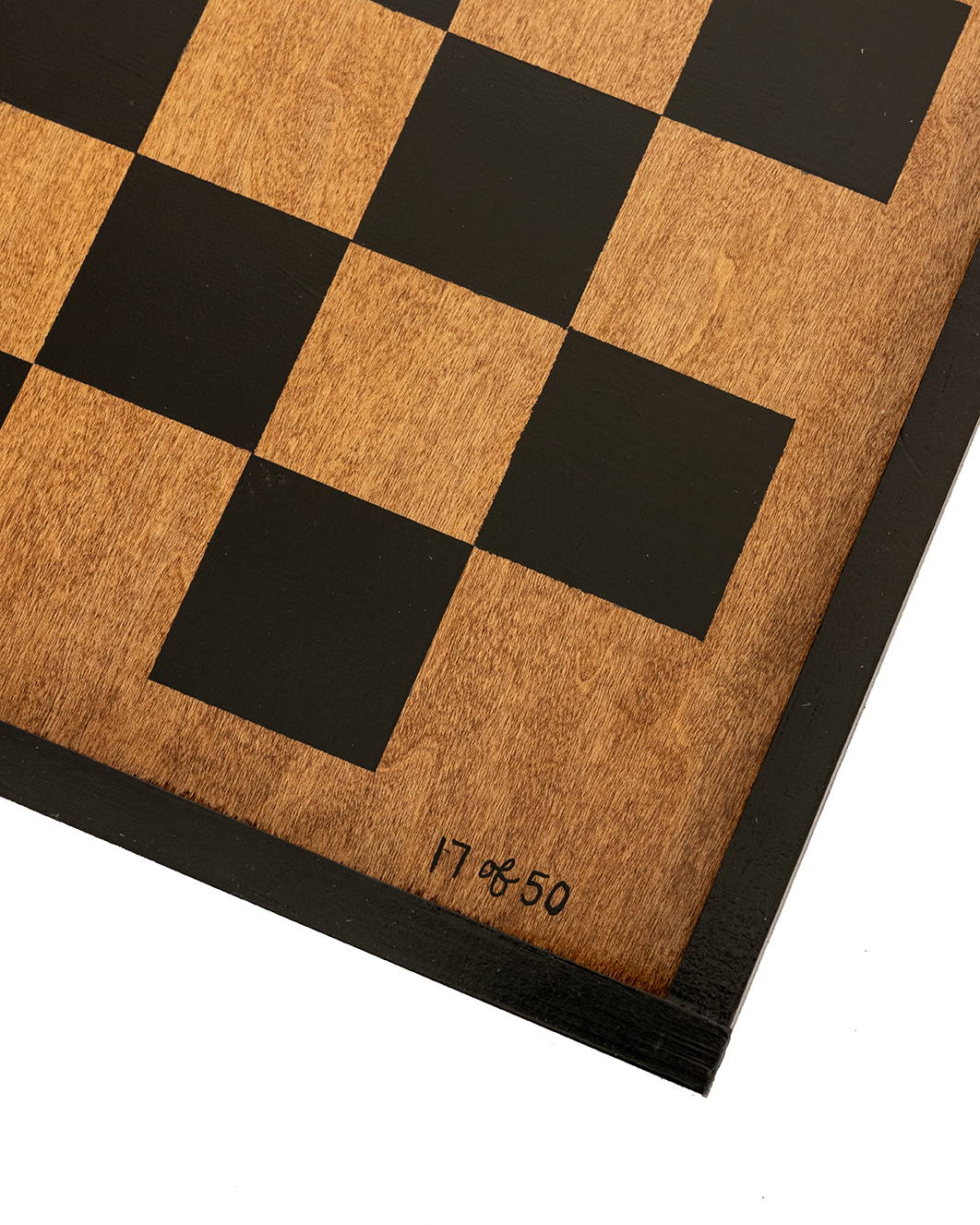 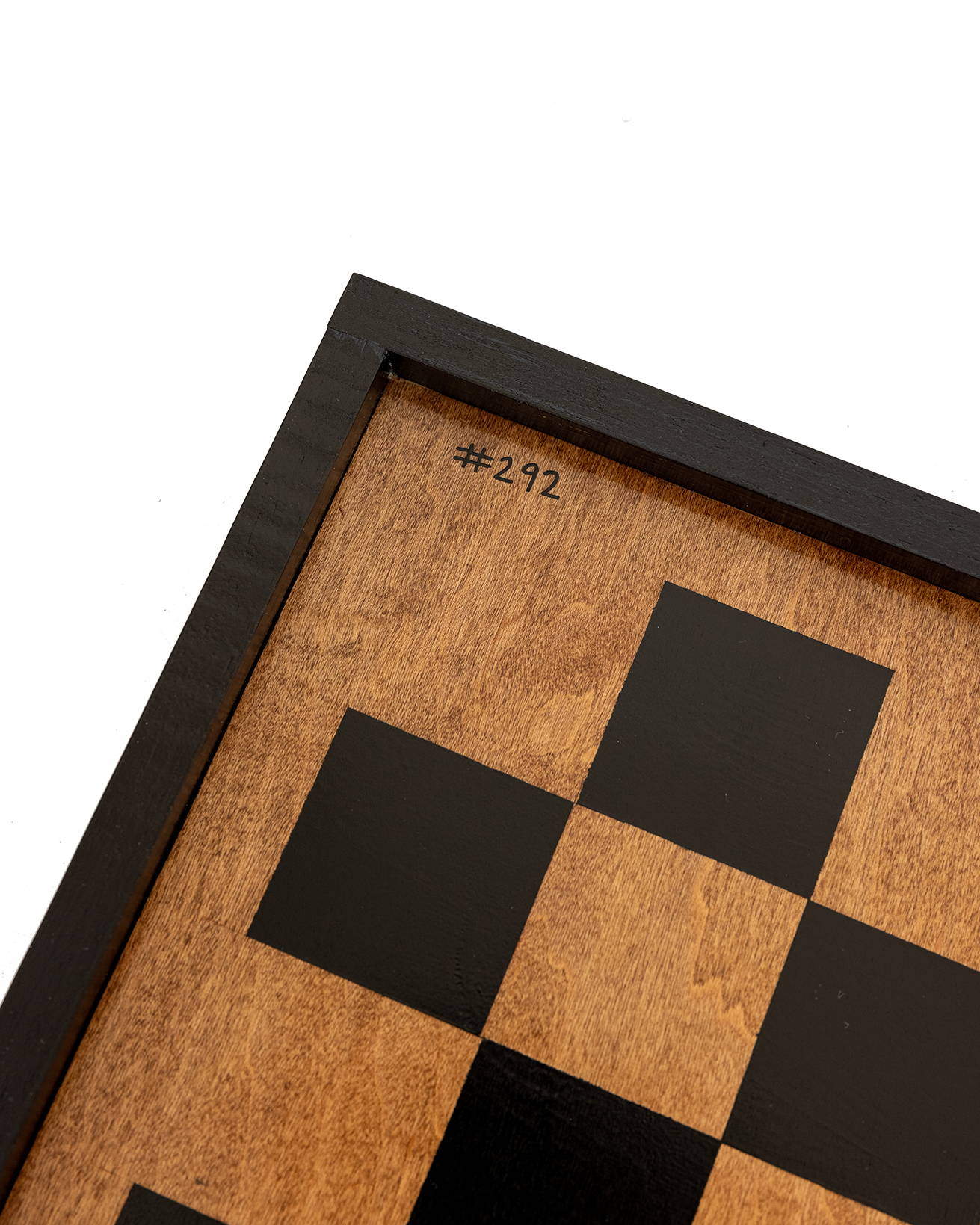 Ok, so now you’ve got a gorgeous new board… How do you play? (Even us Wahoo veterans needed a quick refresher of the rules!) As with most board games, there tend to be slight variations from region to region and even family to family, but here are the standard rules according to WikiPedia:

HOW TO PLAY WAHOO

Object: To be the first player to move all of their own marbles out of the starting area, around the board, and into home.

Setting Up:Each player places his marbles in the starting area. After setting up, each player rolls the die. The highest number goes first, then play proceeds to the left. If two or more players roll the same number, they roll again to break the tie.

Die:The die that is being used in the game must be a normal 6-sided die that has pointed corners. The sides of the die must be about a centimeter long.

There is no limit to how many extra turns are allowed in regards to this rule. As long as a 6 is rolled, the player is allowed an extra turn. A player may never land on or pass one of his own marbles. If the number rolled on a player's turn puts him on or ahead of his own marble he must move the one in front.

If a marble lands on a space already occupied by an opponent’s marble, the opponent’s marble goes back to that player's Starting Area. If a player rolls a number that does not allow a marble to be moved, that turn is completed and goes to the next player in the sequence.

Winning: The game is won when the first person has all his marbles safely home. You must roll exact # of spaces on die to move your marbles into home. If correct # is not rolled then cannot move it is the next players turn. The game may be continued to see who gets second place, and so on.

With 4 or 6 players:When four or six people are playing, there are two methods of play. One is partners. When playing partners, players opposite each other are partners. You are not allowed to "take out" your partner by landing on his marble, you can not pass your partner! When one partner gets all his marbles "home," he then uses his turn(s) to help his partner get his marbles home. The partners assist each other ONLY when one partner is finished. The first pair to get all their marbles "home" wins (regular rules apply). The other method is every man for himself, or "cut-throat." By playing cut-throat, there are no partners.

I so love this. Family stories can’t be beat unless you’re talking competitive family table games. I hope one of these ends up in my house. Y’all are just the best!