Decades ago, in a small South Texas junior high school, a captivated 7th grader sat in her history class, wide-eyed and enthralled, listening to a tale of a historic battle that took place not that far from where she sat. It’s never left her.

In August of 1840, a troop of Comanche warriors set out to attack south Texas, the towns of Victoria and what was formerly the town of Linnville, in an attempt to force settlers to the coast. At the time, about $300,000 worth of goods was being stored in a warehouse that was raided. The warriors helped themselves to case after case of extravagant hats and umbrellas and spools of ribbon. Unfamiliar with the Anglo accoutrements, they loaded themselves and their horses with all they could carry, becoming a colorful – almost comical – display of spoils as they continued their attack. 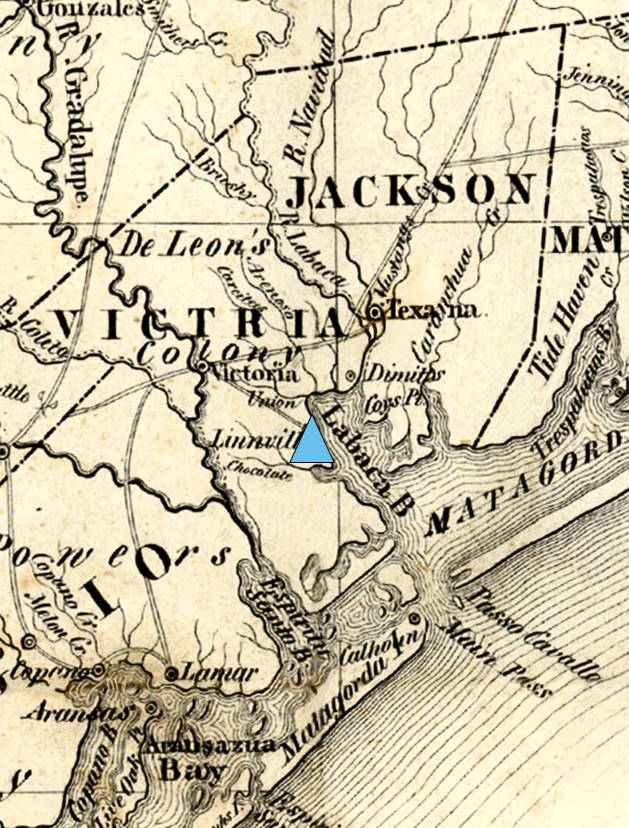 “This raid has always fascinated me,” said Cheryl. “For starters, we grew up in South Texas, so it was part of our history. But moreover, can you imagine that sight? These fierce warriors, who are just decimating this town, taking captives and burning buildings, and all the while are adorned with fancy women’s hats and parasols, and ribbons streaming out from behind their horses. What a juxtaposition, what a spectacle. That imagery, that visual – or how I imagined it – has always stuck with me.” 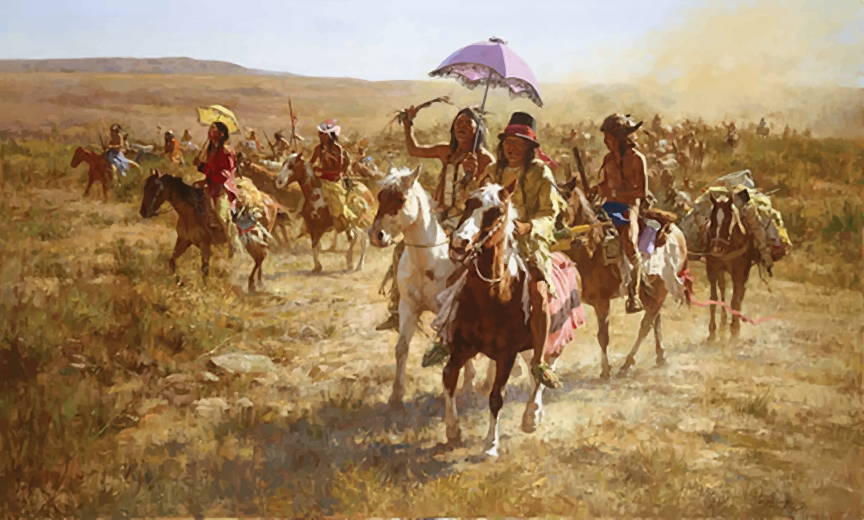 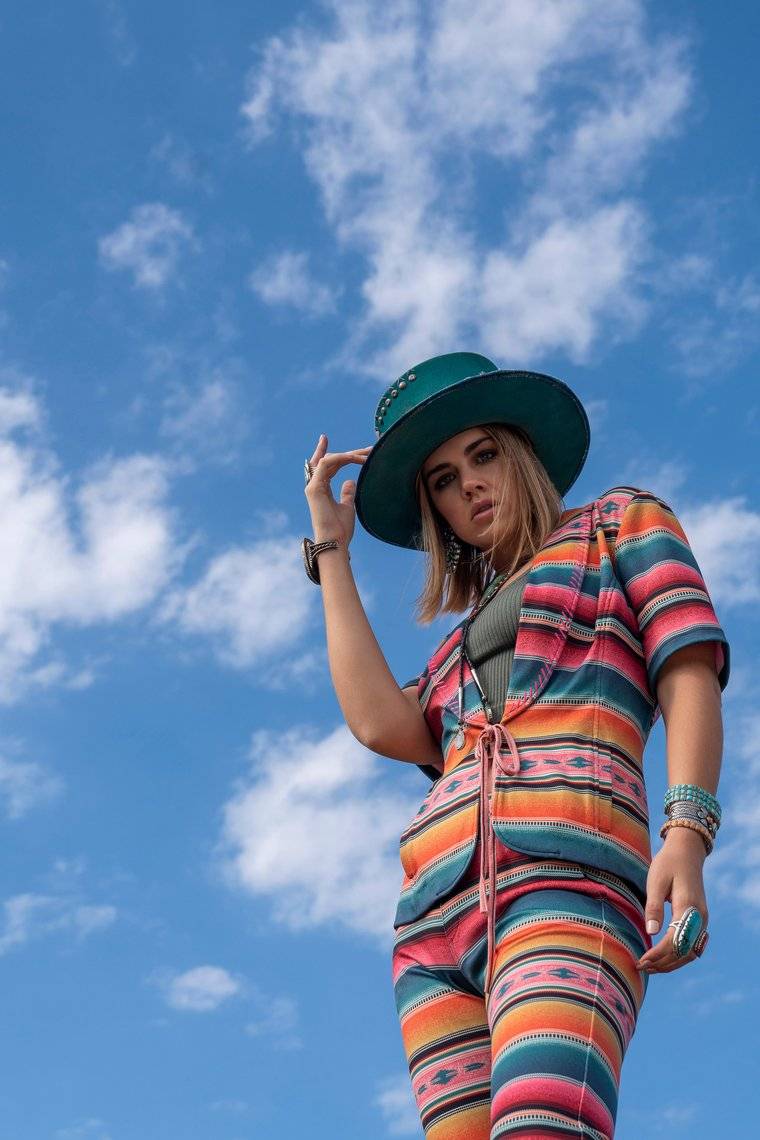 You can see the influence of that image throughout the collection, in the vibrant colors and elaborate accessories, not the least of which is the striking silhouette and head-turning hue of the Great Raid Hat! 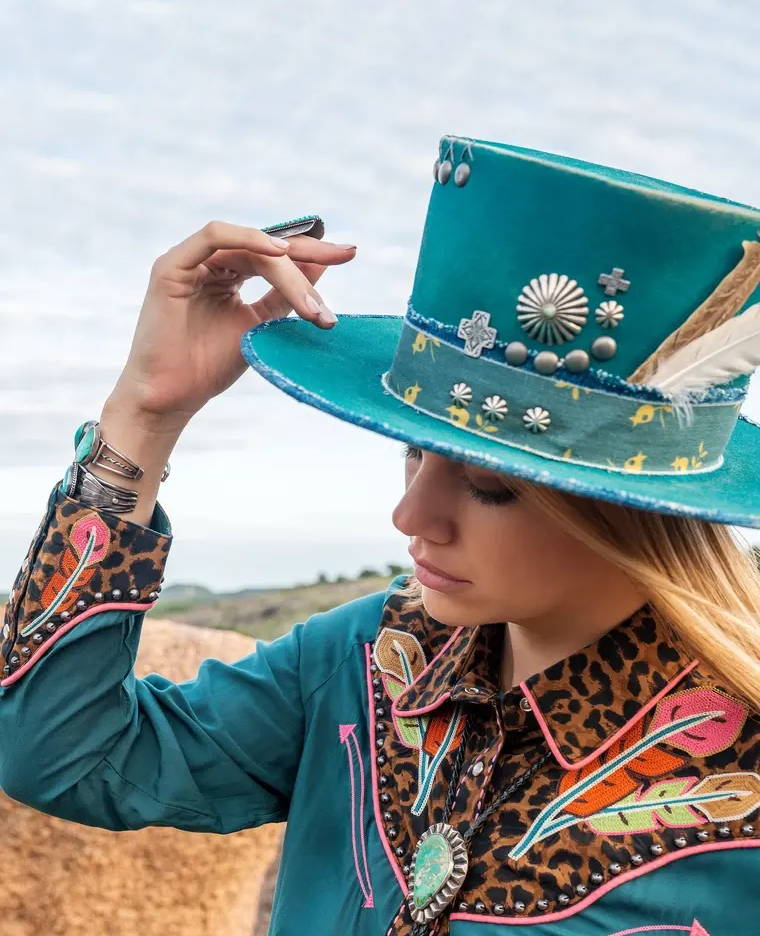 Fun fact: One of the victims of the raid, newlywed Juliet Watts, was spared her life when her corset prevented her arrow wound from being life-threatening. Gives a whole new meaning to the concept that your outfit is your armor.

I received my Spoils of Linneville Pants and was convinced to order them after reading this post. OMG they fit like a dream! Very well-designed pant and the fabric is so luxe. I officially have a serape pant collection now with the Matagorda pants and Santa Rita leggings.

What a great “Sunday Morning Read”!! I enjoyed each and every article. I love how Double D is driven as much by history as style. The attention to details, both historical and current, gives added meaning and “flavor” to the collections that are unmatched in other southwestern style clothing! It is so wonderful that you take the time to tell us, your dedicated and loyal audience, about these nuances…….I loved the short article about Cynthia Parker and the Linnville raid in particular! Keep up the good work! I hope to make it to the Mothership sometime to meet you all in person! :)

Love your Linville collection. Infact love most of your selections. But, I feel I must order carefully for an 80 year old woman living in Lexington. KY! I guess I should live a little and order your Great Raiders Hat! Fab!