One of the unique things about Double D Ranch is that our customers become friends and those friends become like family, and well, family is for life. We’ve now been around long enough that we are starting to see the new generation of DDR fans blossom, and a few, we’ve even gotten to take under our wing.

Having interns has proved to be such a treat for us. They are a breath of fresh air; they bring a new perspective and a youthful liveliness, and we find that we sometimes learn as much from them as they do from us.

Maddie Gil is one of those interns, but her history with DDR goes back long before she had a desk at headquarters. A Seguin native – actually a classmate of Audrey’s youngest, Harris – Maddie has had an eye for style since an age when most were just learning to dress themselves. 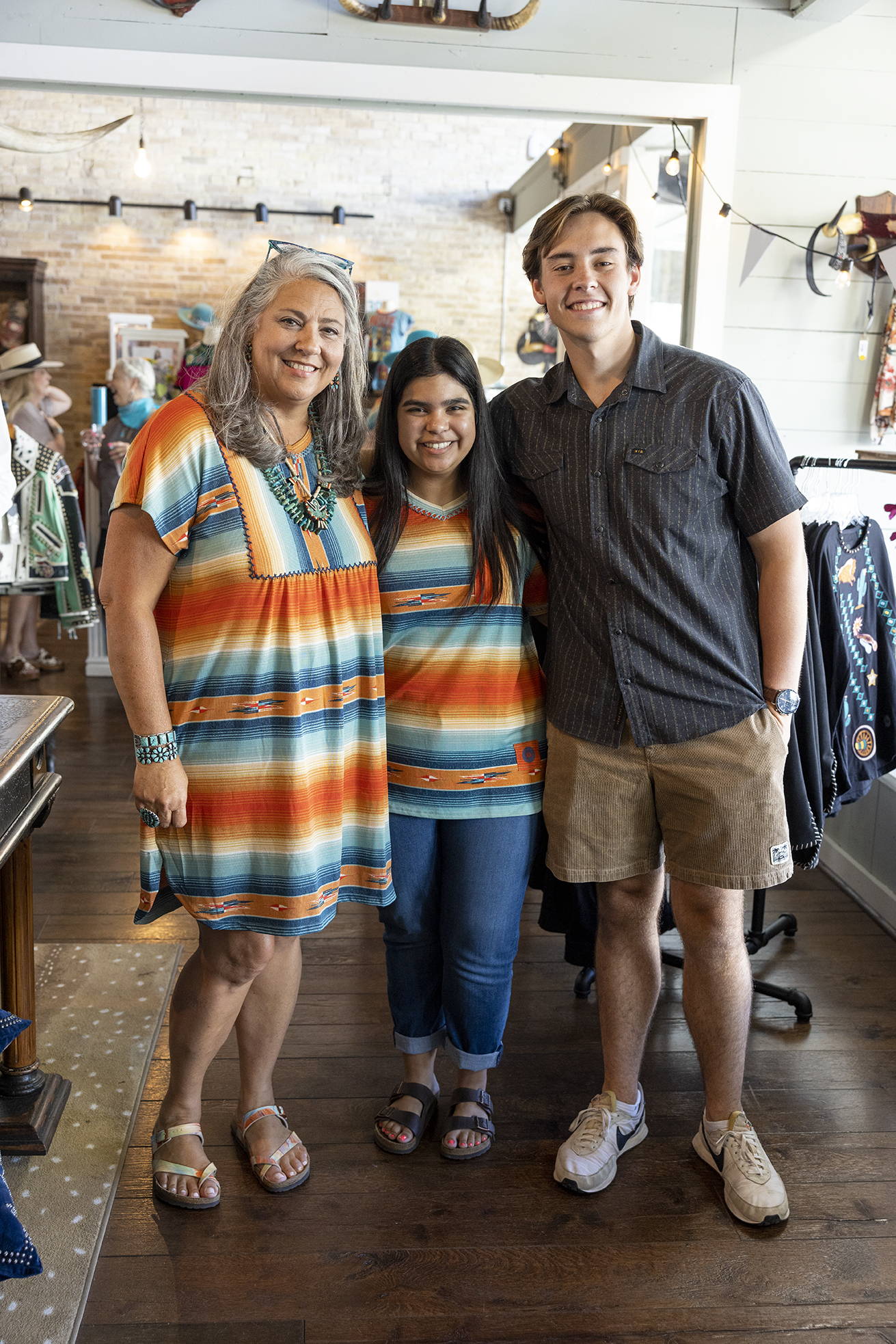 “Harris came home from school one day, and I’m talking young – elementary school, class of 12 people – and told me, ‘Mom, there’s a girl in my class that was wearing Double D today!’,” Audrey recalled. “And I kind of incredulously said, ‘Suuure, Harris, that’s great’, all the while thinking that it was probably some floral top or something embroidered that maybe looked like it could’ve been Double D, but really not believing that a third- or fourth-grader was really wearing Double D. Well, a couple months later we’re at a function for St. James and I see this little girl wearing DDR, and nudged Harris saying, ‘Look at that girl! She’s wearing Double D!’ And he just kinda stomped his foot like, ‘SEE, Mom! I TOLD you!’ And then I would start to recognize her, she and her mom and her grandma would come in and shop, and I think Maddie’s pretty much been wearing Double D ever since. And now she works with us!”

It's funny how many DDR stories really do come full circle like that, but Maddie’s is particularly interesting in that her love for DDR wasn’t passed down to her, it was something she discovered all on her own. 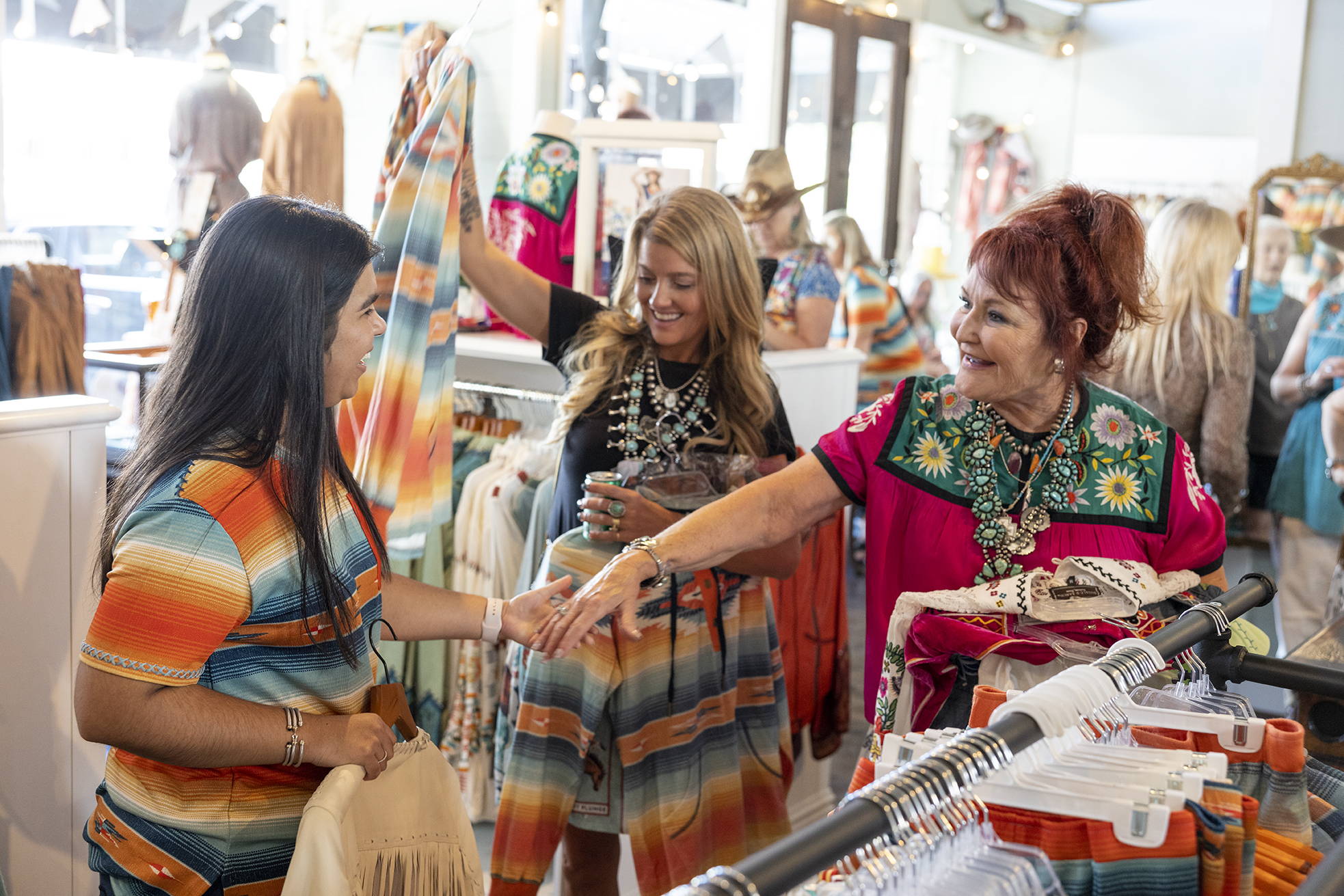 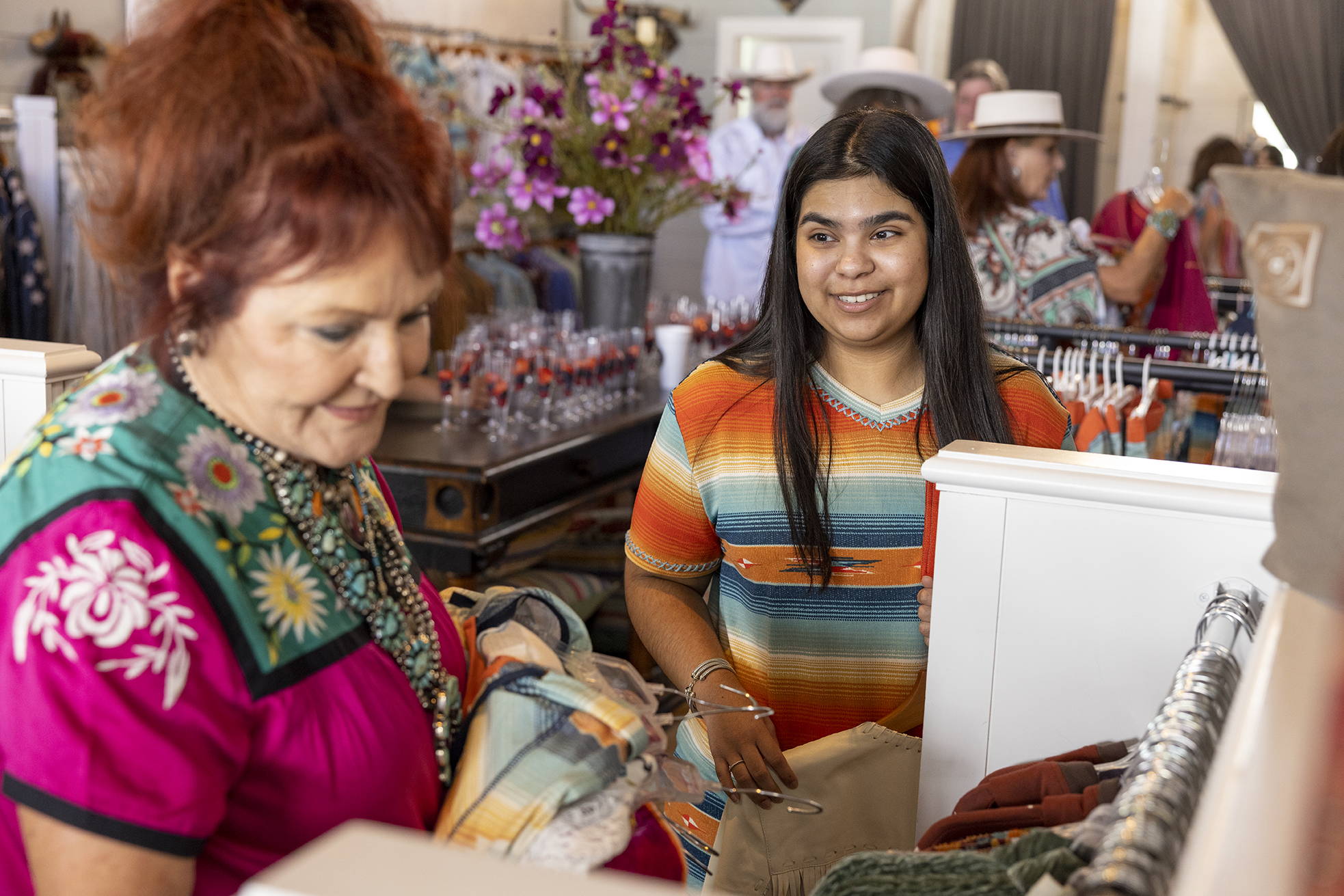 “I think I’ve always just been a little bit fascinated with fashion,” Maddie said. “And I remember at the time, there was just nothing I really loved, until I found Double D. I had no idea Harris’ family owned it; I just liked the clothes.”

The once precocious pre-teen fashionista is now a stylish scholar heading into her sophomore year at Texas A&M, and believe it or not, her course of study has nothing to do with fashion or design. Always full of surprises, this one!

“My major is Construction Science,” she said. “I was introduced to that industry through my family, and my goal is to own my own company operating as a general contractor.” 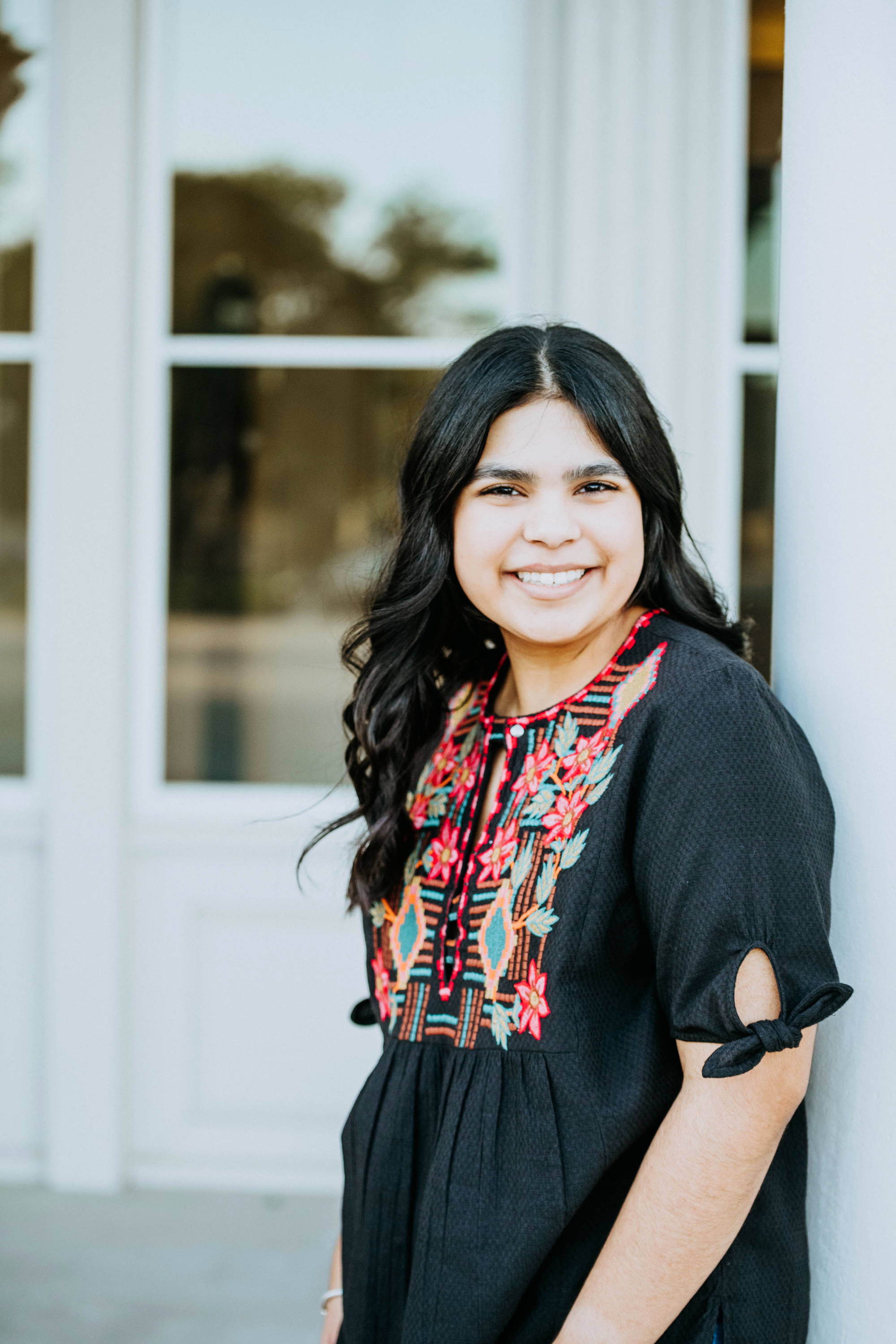 Style AND smarts – we dig it! We have so enjoyed having Maddie on our team this summer, and we are sad that her time with us has come to an end (for now!), but we are wishing her all the best back at school. You know us, we’ll always put our money on moxie, and our Maddie girl has the gumption to make her mark in a male-dominated industry, and we have no doubt that she will. Give’em hell, girl!

Great story and Maddie is one of a kind. She is smart, but she has a gentle demeanor, a servant’s heart, and she is deeply caring.

AWESOME article!!!!! No doubt Maddie will “Reach For The Stars” and grab LOTS of them! We know Darius and Irene are so very proud of her!

I loved this human interest story about Maddie. She will own her own company dressed to the hilt in DDR. Now that’s my kind of gal…

If this is “Maddie” who answered the telephone last week, she is professional, patient, and friendly!
Maddie sincerely wanted to listen and to help. Nancy Wilson, Atty.

She is a doll! A great addition to the DD family