Wild horses are a breed all their own. You may still occasionally hear them referred to as mustangs, but the accuracy of that distinction has been the source of controversy and debate within the world of wild horses, so it’s a term that’s primarily fallen out of favor among those in the know. Rather, wild horses are classified by their band (their family unit, which consists of one alpha stallion, multiple mares, and colts only until they are of age to survive on their own) and, like all horses, they’re identified by their coloring and markings, which can seem like a foreign language.

“If you’re not familiar with the equine world and the terminology, it can all sound like straight up gibberish,” Cheryl laughed. “I mean, sure you know black and grey, and you can take a pretty good guess at what chestnut probably looks like, but if you’ve never heard sorrel or roan or dun or dapple, you likely have no idea what to even picture.”

If you’d like a visual, a site called Horse Racing Sense has compiled a helpful and comprehensive guide to the 12 most common colorings, complete with photos and genetic composition and likelihood. 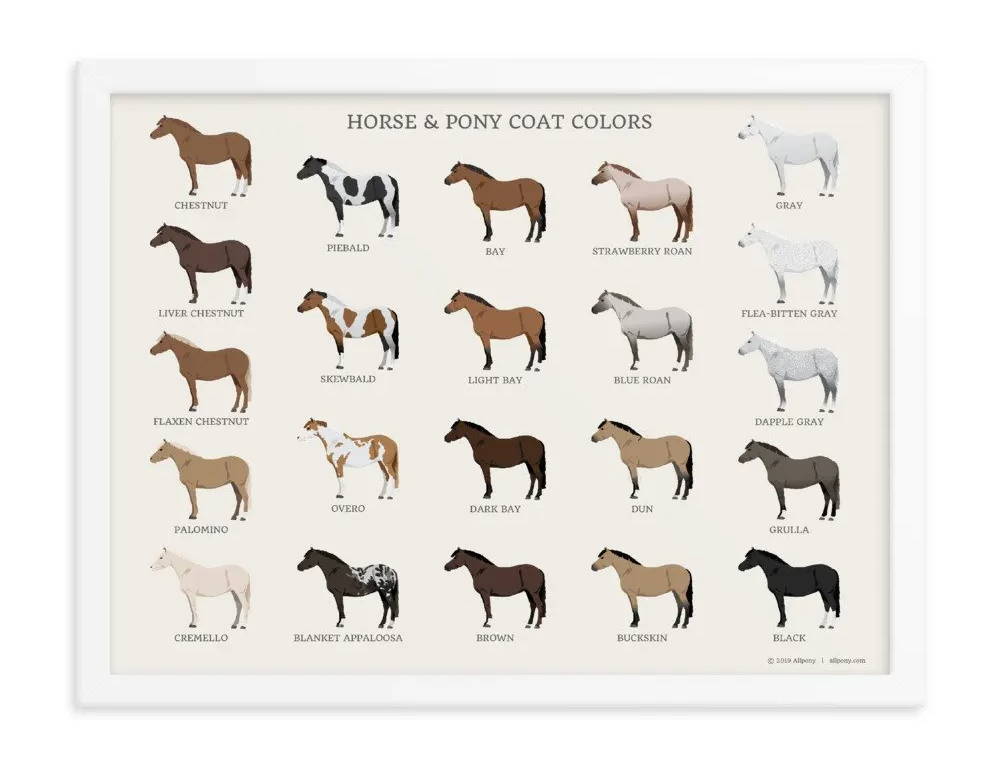 Another element that can trip up the unfamiliar is the concept of ‘chrome’. First of all, the term in no way relates to the metallic hue/material associated with it in the non-equine world. Writer Kaeli Bartholomew simplifies it in laymen’s terms for ChampsoftheTrack.com like this:

If a horse is described as having “chrome”, it means that the horse has many white markings. One small star and one sock doesn’t really cut it. These horses are still gorgeous, of course, but they don’t necessarily have “chrome”.

Perhaps one of the most well-known examples of a horse with chrome is the winner of the 2014 Kentucky Derby and Preakness Stakes, California Chrome. The now 10-year-old stallion is a chestnut thoroughbred with beautiful white (or ‘chrome’) markings; a single stripe down his nose and sock on all four legs. One of the winningest thoroughbreds in history, California Chrome was named American Horse of the Year in both 2014 and 2016, and has a dedicated following of fans, dubbed “Chromies”. 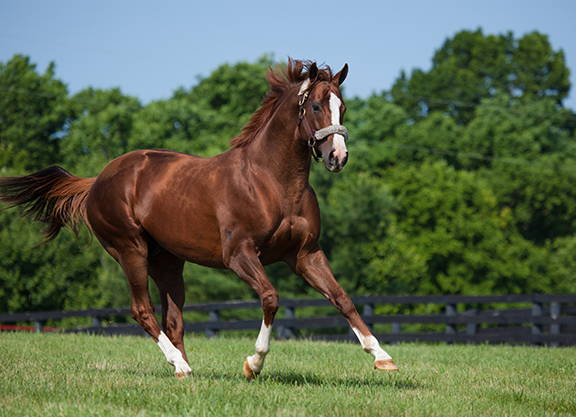 Oh, to further confuse things, our Chrome Jacket actually features hair-on hide patches that are technically more of a “paint” pattern (we are not literal when naming garments, just try to keep them in a theme)… which is a whole other beast, because “paint” is a pattern – more accurately an umbrella term encompassing three pattern types – but it’s also a breed. But also other breeds can have paint. Sheesh. That’s a story for another day. 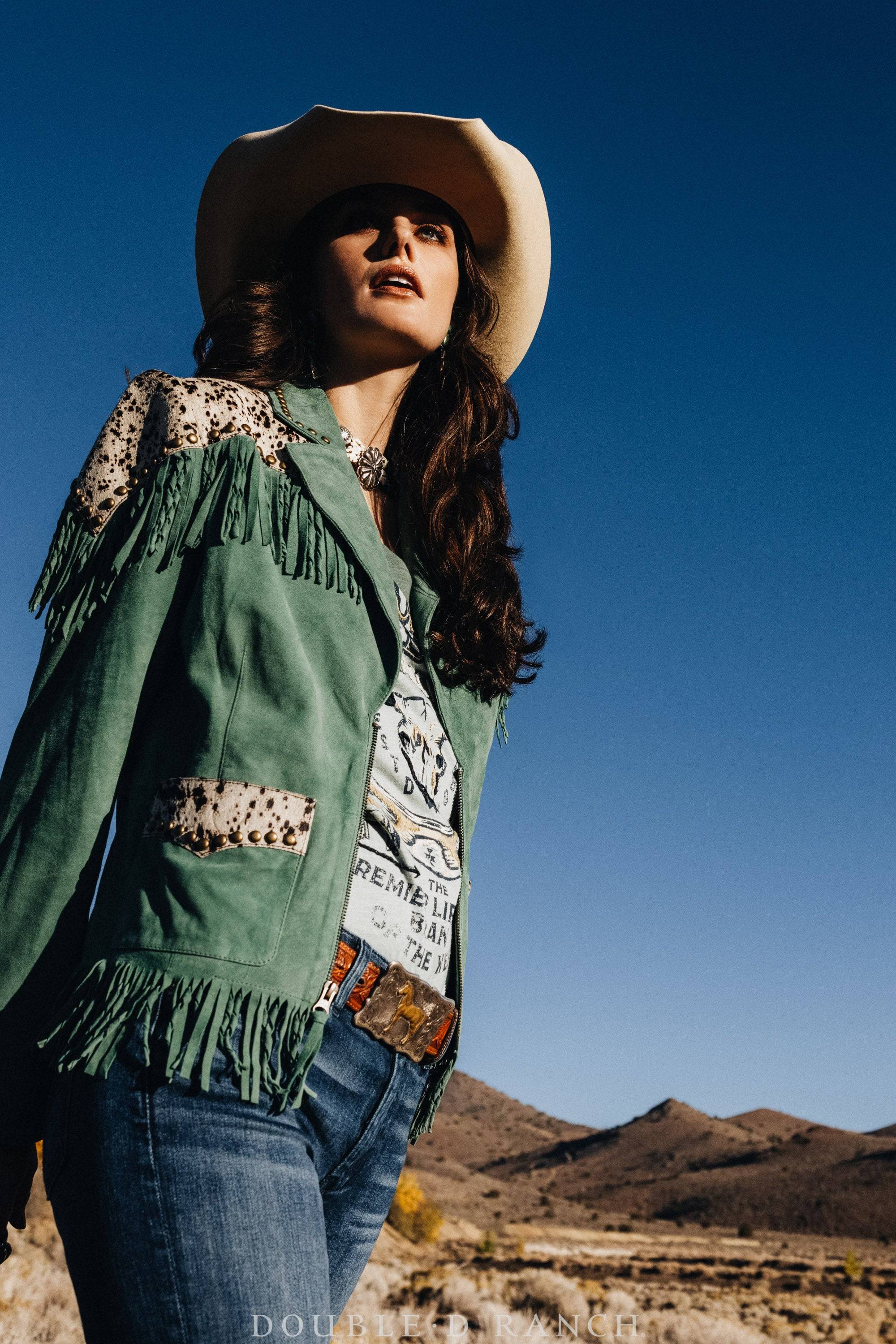 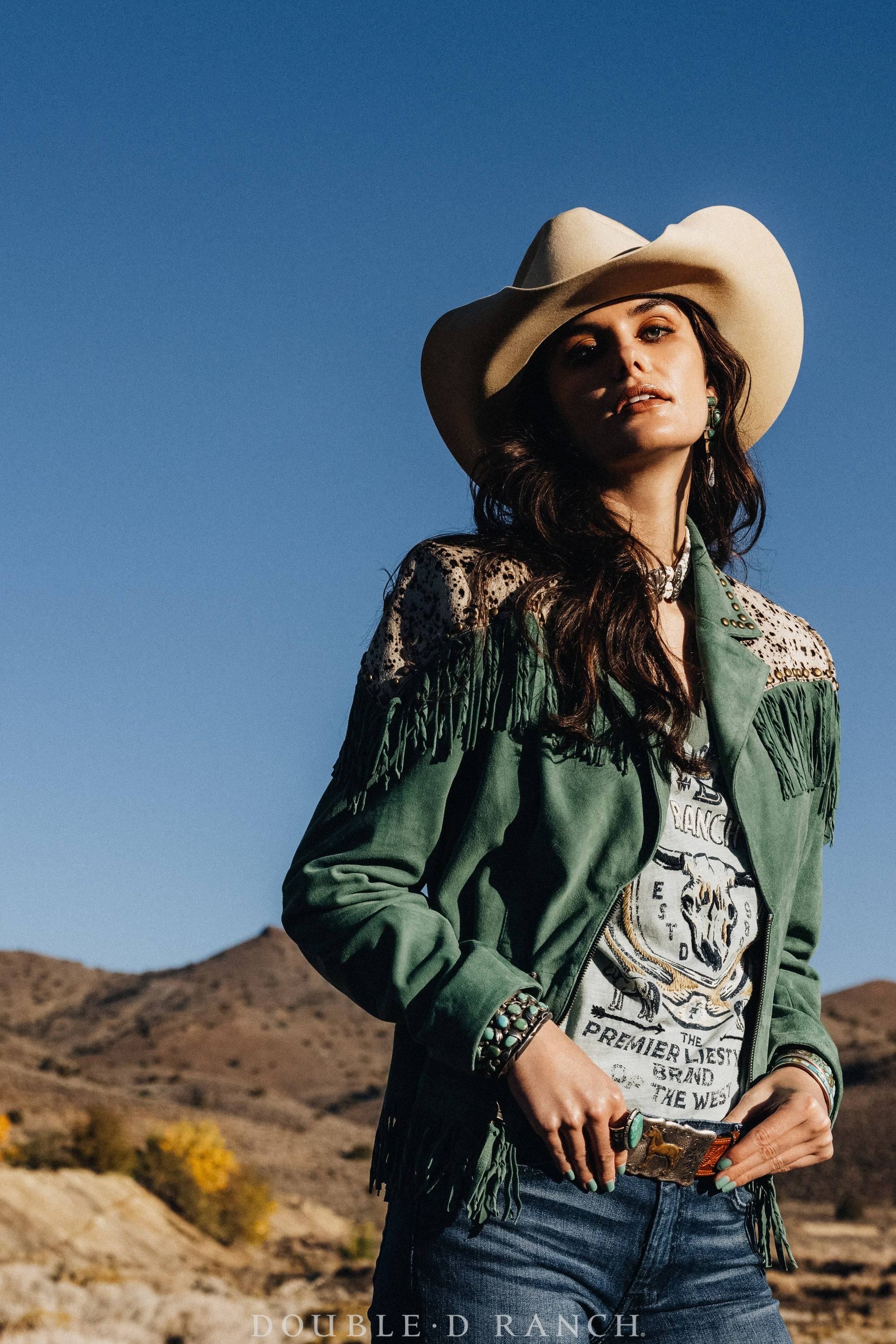