Though they tend to feel synonymous with cowboys, believe it or not, bolos weren’t born in the Wild West.

There are actually a couple different origin stories for how bolos came to be. One legend has it, they originally came to be in the 1940s when an Arizona man feared the wind would take his hat, and him being quite fond of his fancy hatband, slipped it off his hat and wore it around his neck. But that’s just what Wikipedia says, and well, when it comes to knowledge about Southwestern jewelry, we’re inclined to put our trust in Cheryl.

“The research I’ve done indicates that bolos originated as an adaptation of Native Americans wearing trade silver discs around their neck,” Cheryl said. “I have read the tale about the cowboy in the wind, but 1940s is a little late for it to be the actual origin story; I believe it is credited back to the Native Americans.”

Either way, it can be argued that Hopalong Cassidy and the rise of the TV cowboy really brought them to the forefront of Western wear. These days a bolo slide can be made out of anything from a coin to a concho to an old belt buckle, but what we’re loving right now are these beaded beauties. 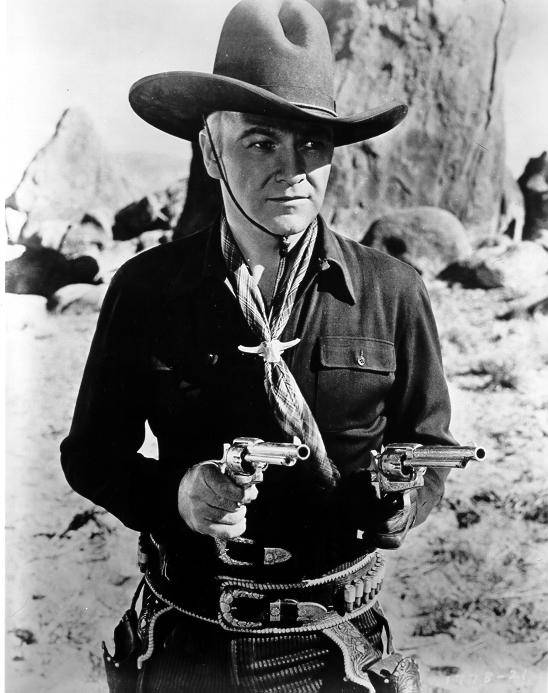 “For as much time as I spend obsessing over the art and origin of Southwestern jewelry, I can’t believe I only recently discovered these beaded bolo slides,” Cheryl said. “These are Zuni creations, roughly mid-20th century, and they are hand-beaded into little longhorn figures using sheep vertebrae and colorful seed beads. My understanding is that they were originally intended to be scarf slides, but they are so small – and the holes are so small – that it would have to be a really thin scarf. Or a tie scarf – like the ones from Nashville, those would be perfect for these. However, they are perfect for a bolo, and they hit the scene just in time!” 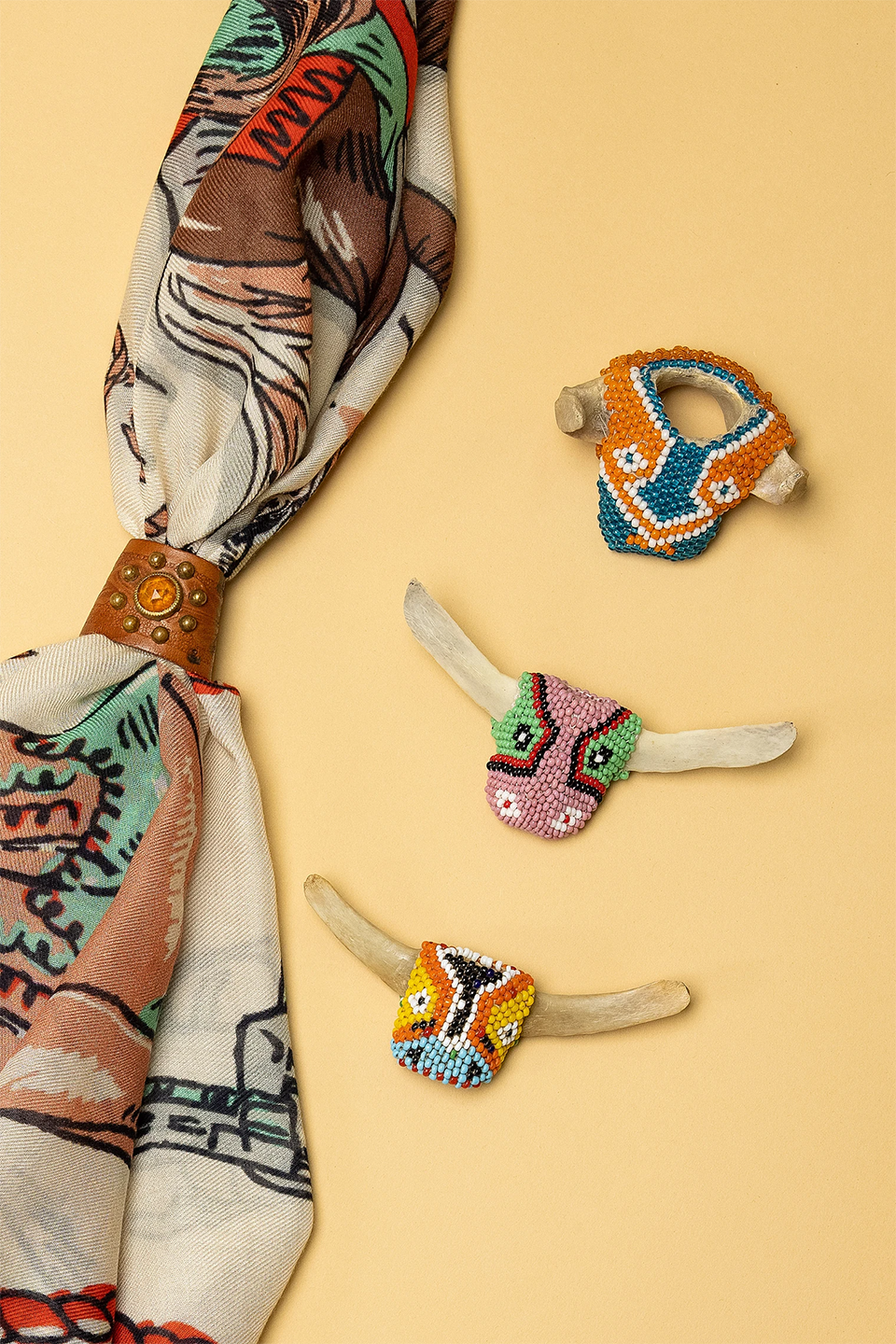 We’ve never met a bolo we didn’t like, but these beaded beauties are something special. Slip one on and see for yourself!