“Some say it’s impossible to call one volume the definitive history on a topic, but it is possible to announce one as the seminal work. This book is both.” – Jedd Beudoin Author Scott B. Bomar takes an intriguing in-depth look at the unique, troubled, and often untold history of Southern rock – from the genre’s predecessors who birthed rock’n’roll in the 1950s to its successors currently emerging on the scene to keep the sound alive. Naturally, the majority focus is on the pioneers of the 1970s, including an entire chapter dedicated to the revolutionary and pervasive influence of the late Duane Allman. A masterful compilation of information and illustration, Southbound pays a worthy homage to Southern rock, which as Charlie Daniels put it, is 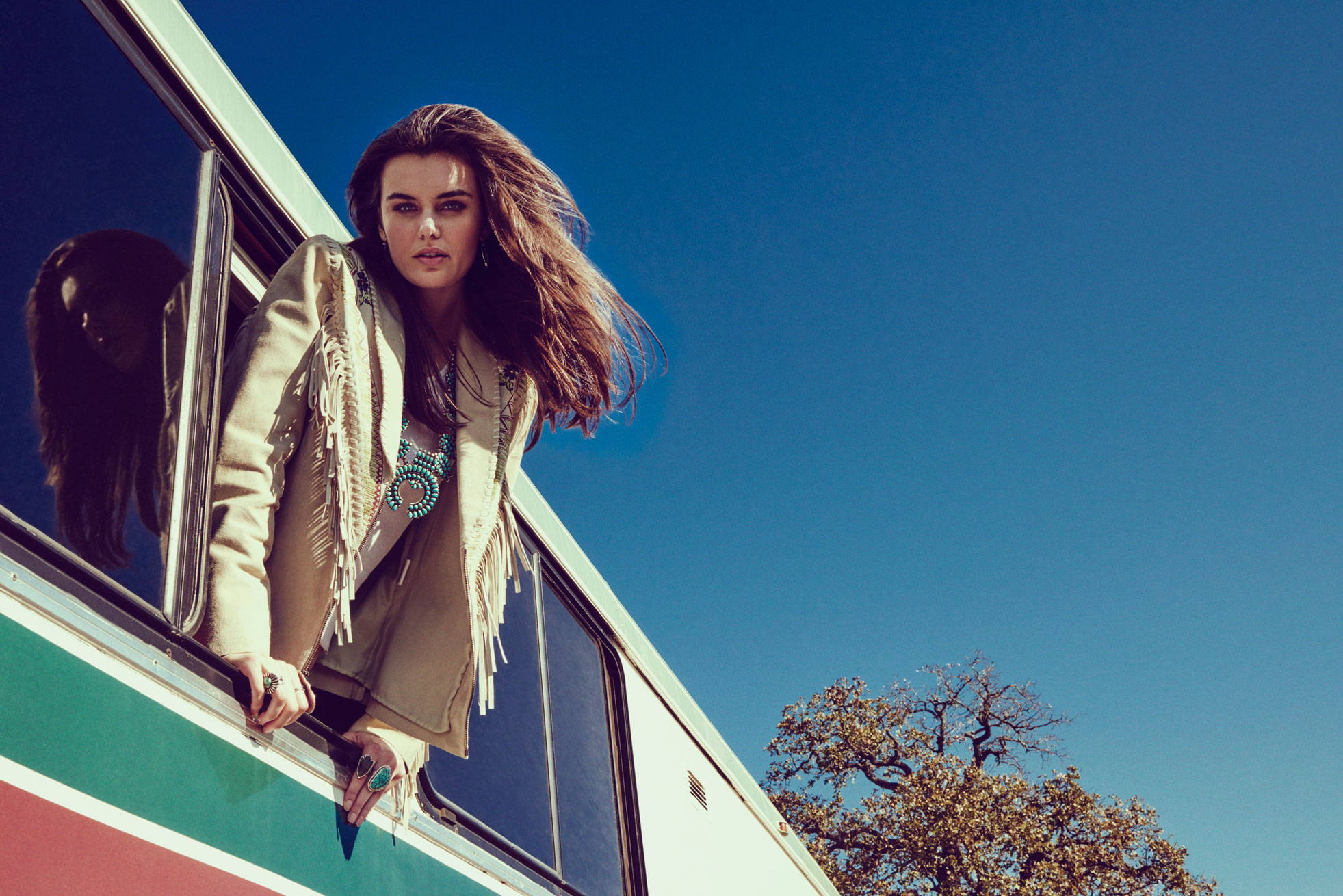 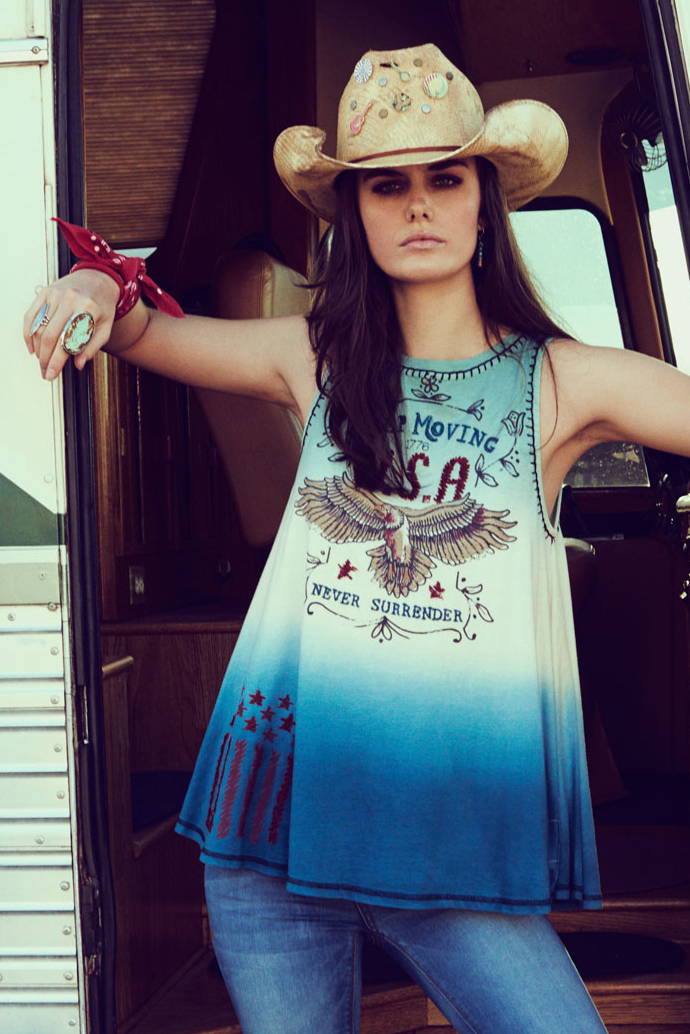 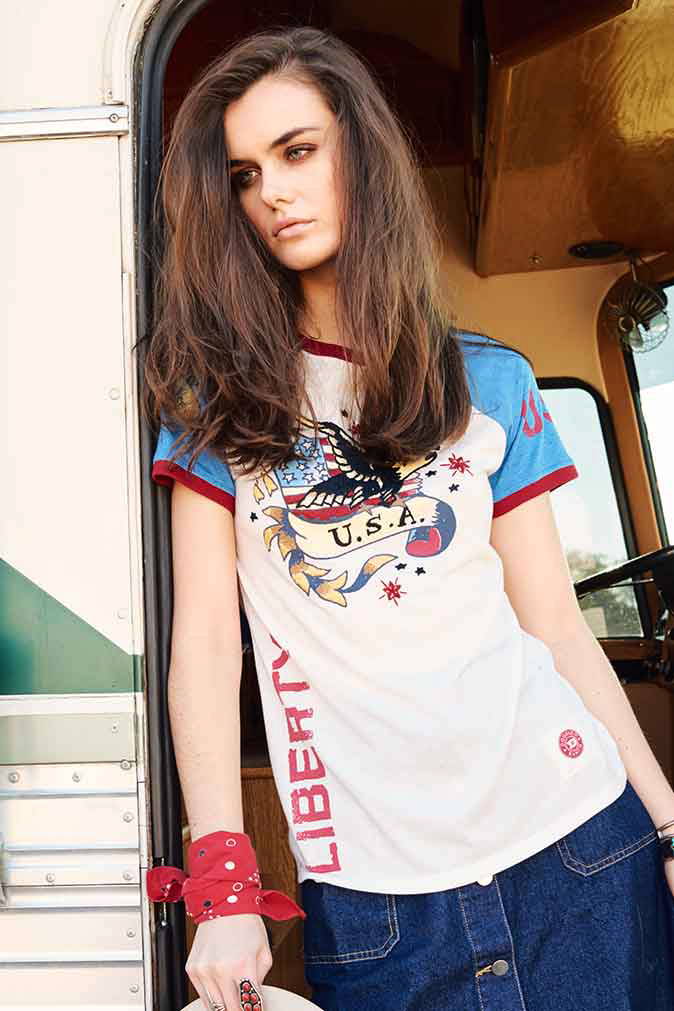 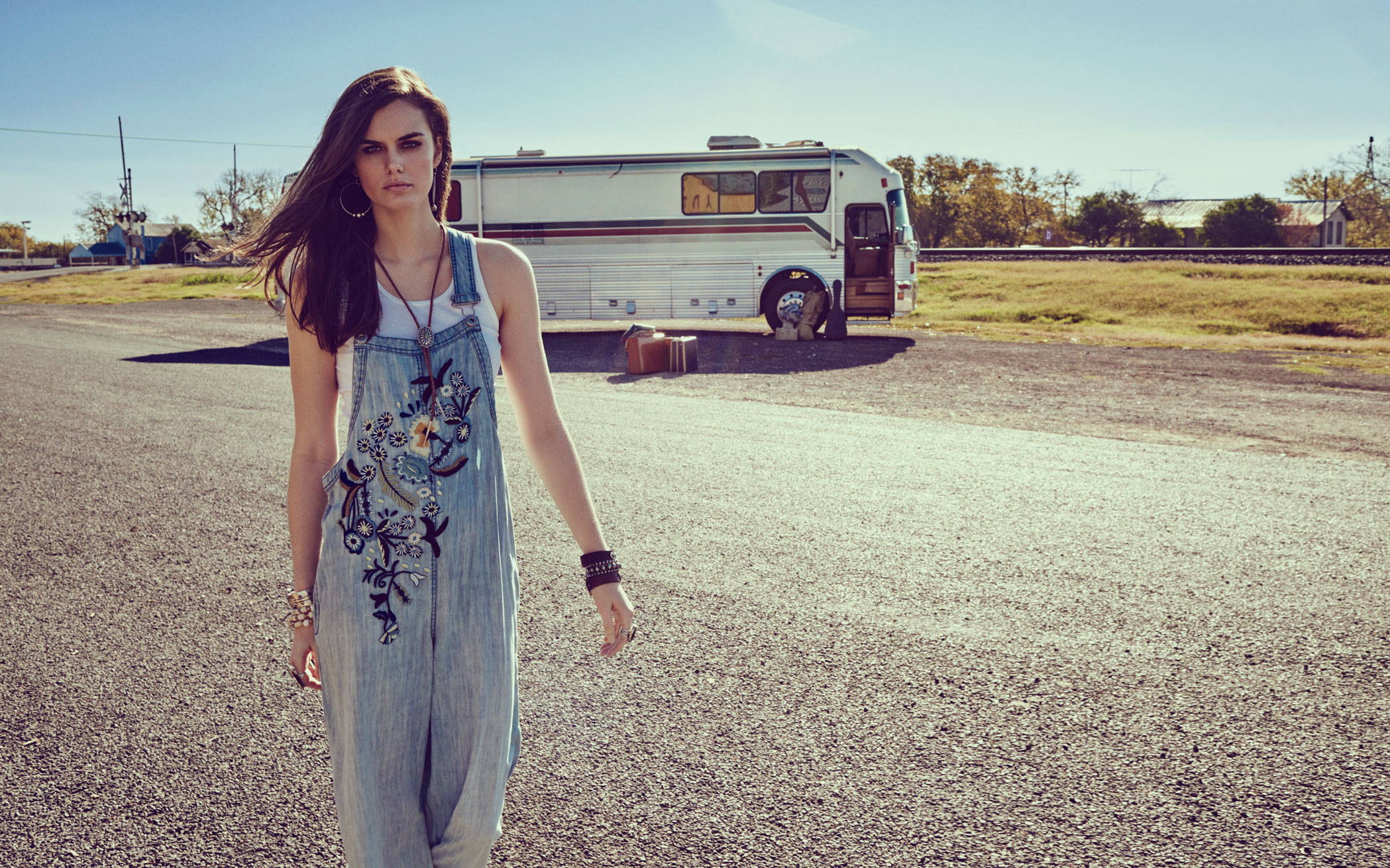 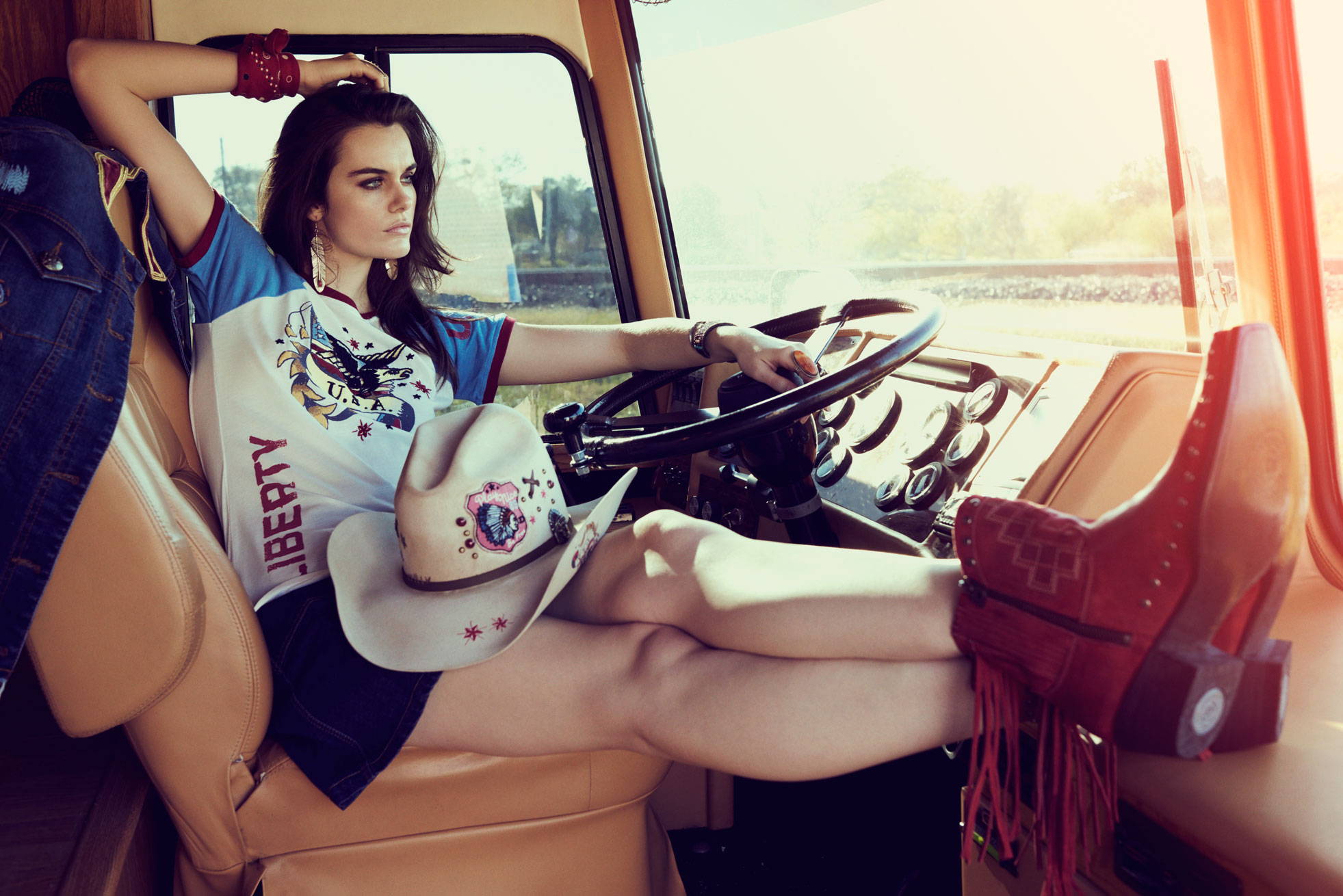 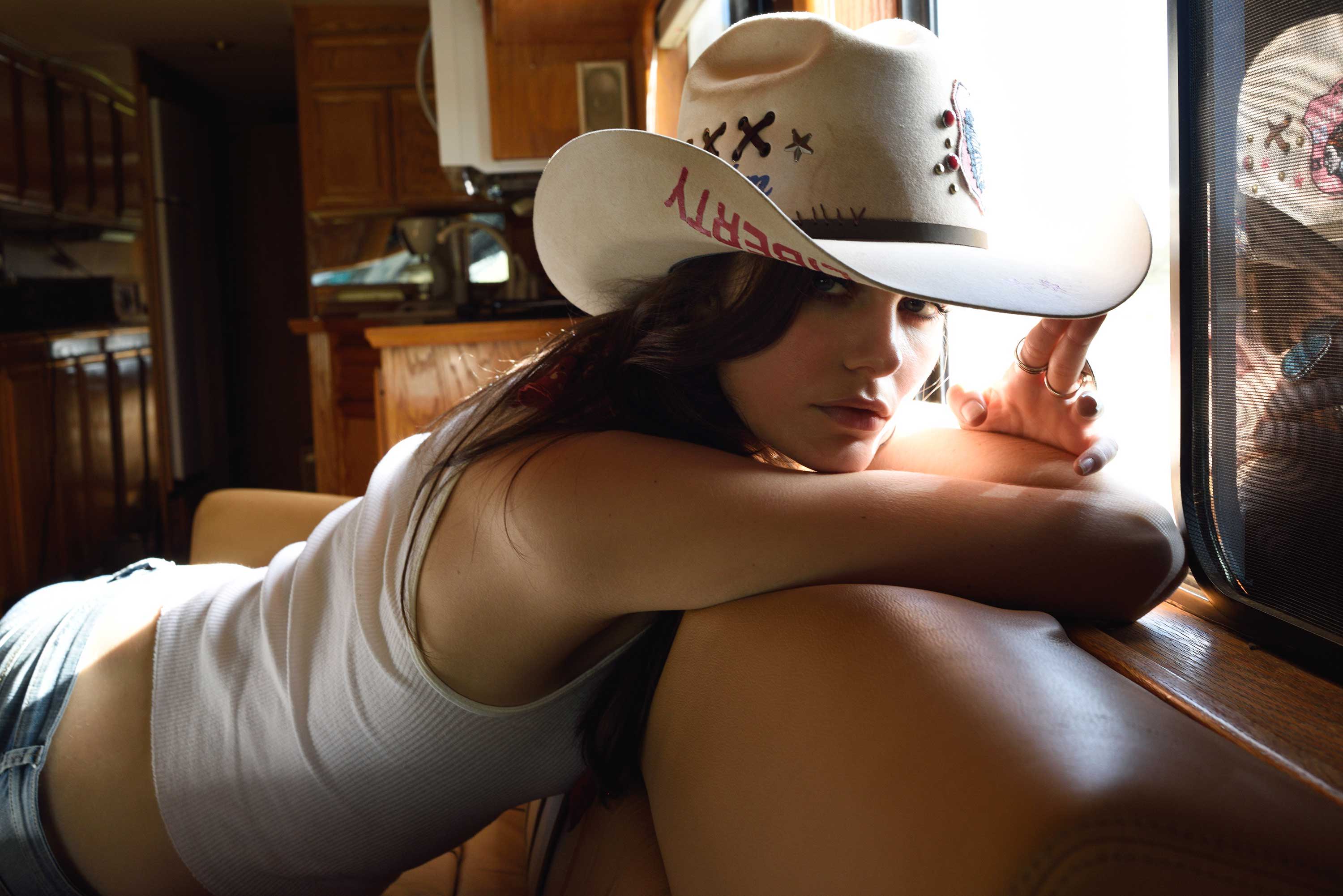