HE CLAIMED THEY WOULDN'T LET HIM ENTER THE ANNUAL TERLINGUA CHILI COOKOFF BECAUSE THEY COULDN'T STAND THE COMPETITION - EITHER THAT OR THE CHILI WOULD NEVER MAKE IT TO THE JUDGE'S TABLE! 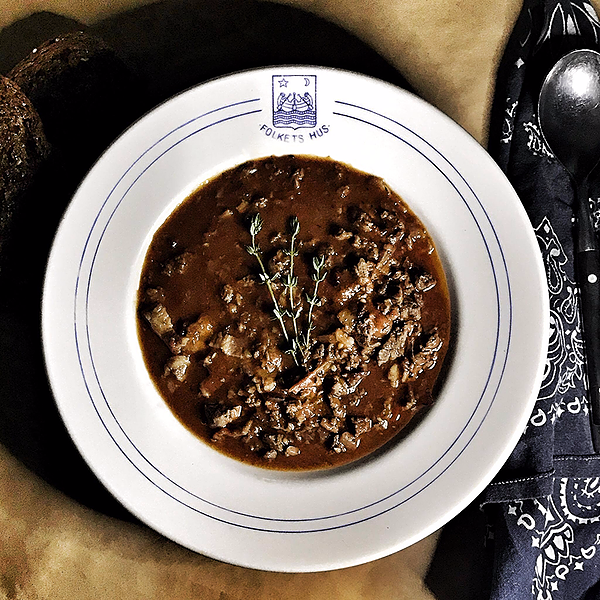 As I toyed with the lighting on my 'set' for this shot, the smell of chili drifted up, hitting my nostrils and immediately I was taken back to some of the most cherished memories of my youth. Funny how both smells and music are capable of doing that. There I was, back at our family deer lease, 20 some odd years ago - Pa Doug posted up in the cabin kitchen, cooking his trophy chili and me catching a whiff.  I remember him leaning down with a huge tasting spoon,

"Jackson5, this will put some fuzz on your chest."

And sure enough, it did. That spoonful was the start of my love affair with spicy food. 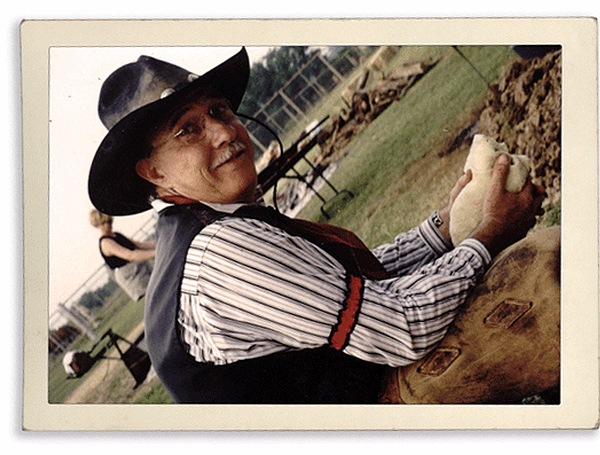 This week, I'm sharing this food memory with a few minor tweaks - I hope my late grandfather would approve. 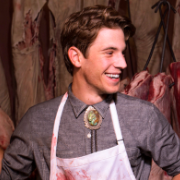 Double D Ranch co-founder, Cheryl McMullen, calls Jack Matusek, "son." He is a TCU graduate, a craft butcher and charcutier.  He is currently in Europe completing his Master Butcher's certification and researching ethical slaughter. His goal is to educate, satiate, and entertain.  You can follow him and his journey at Raw Republic Meats.

Loved the blog, love the memories, love the recipe….only problem was I couldn’t seem to get it to print out for me to try….