One of the most elegant pieces in the Adirondacks has a very esoteric name. But if you know, you know.

“Oh, my Outlander people will get it!” laughed Cheryl. “I don’t know if anyone else is as infatuated with Outlander, but I can’t get enough of it!”

For those who aren’t familiar, Outlander is “a historical drama television series based on the ongoing novel series of the same name by Diana Gabaldon” (according to Wikipedia). It has time travel, it has forbidden love, it has rebellion. And it has impeccable costumes. 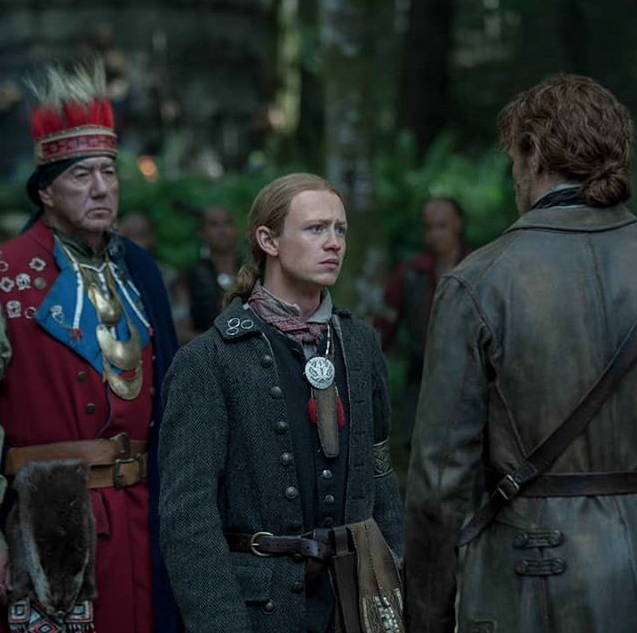 And, well, Cheryl was designing the Adirondacks collection at the height of the 2020 quarantine, when all anyone was doing was binge-watching ALL the things. Thus, the Ian with the Mohawk Jacket was born. (We weren’t kidding when we said Cheryl absorbs inspiration from absolutely everywhere.) 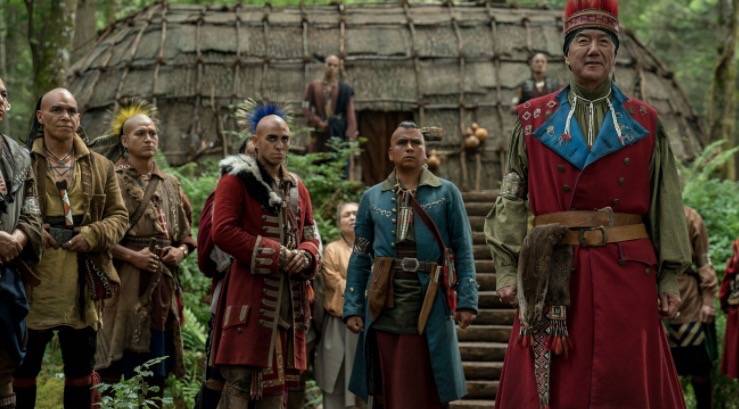 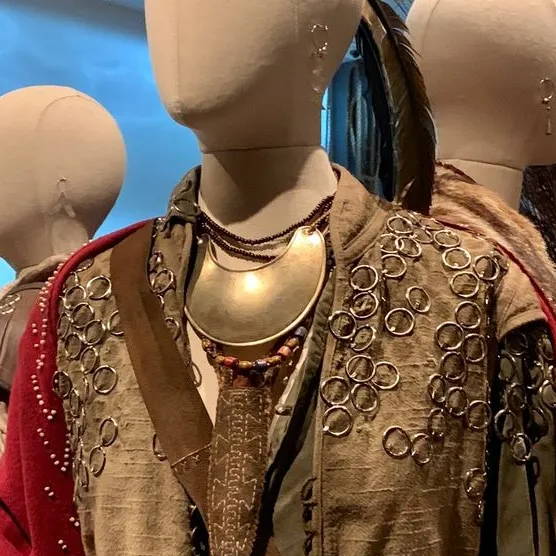 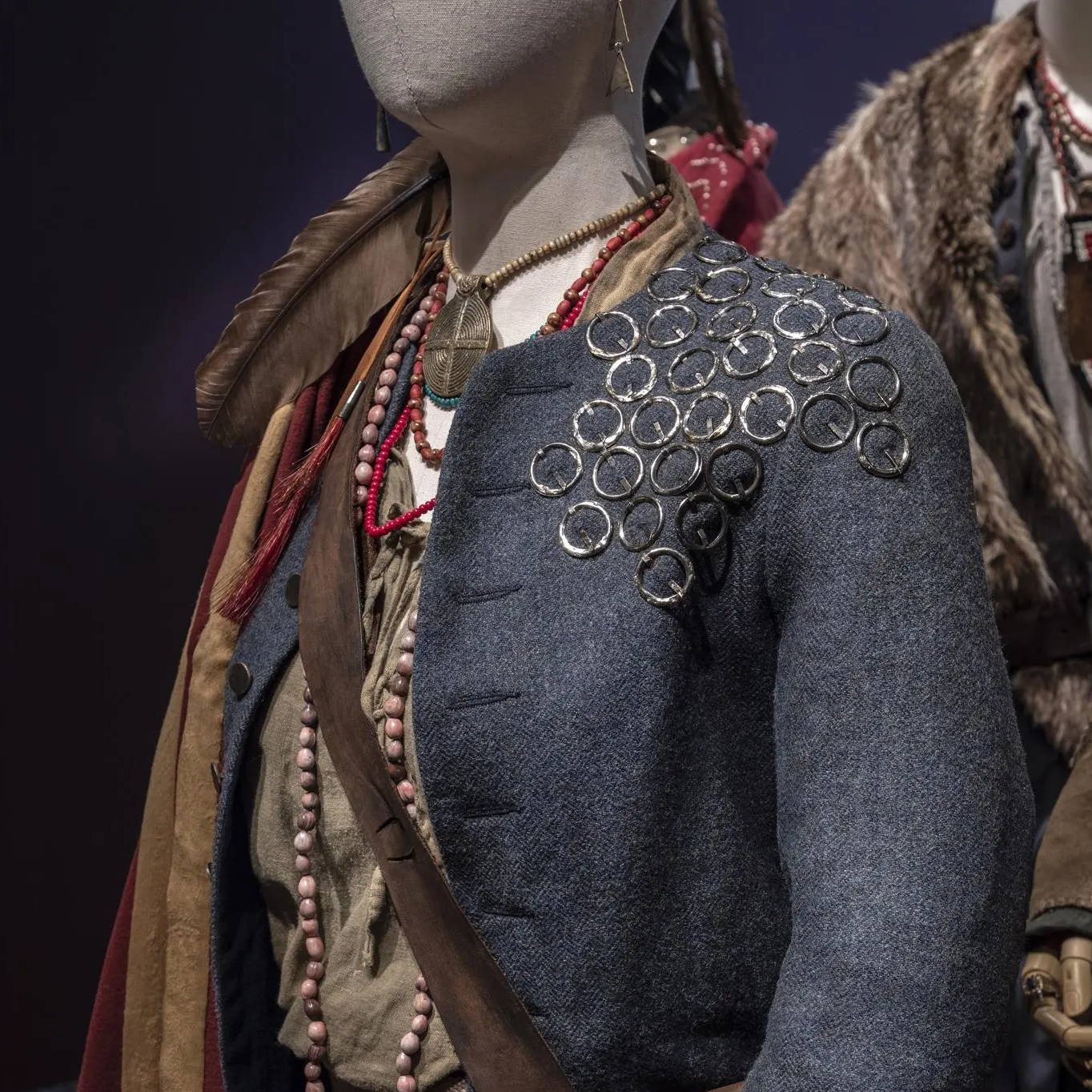 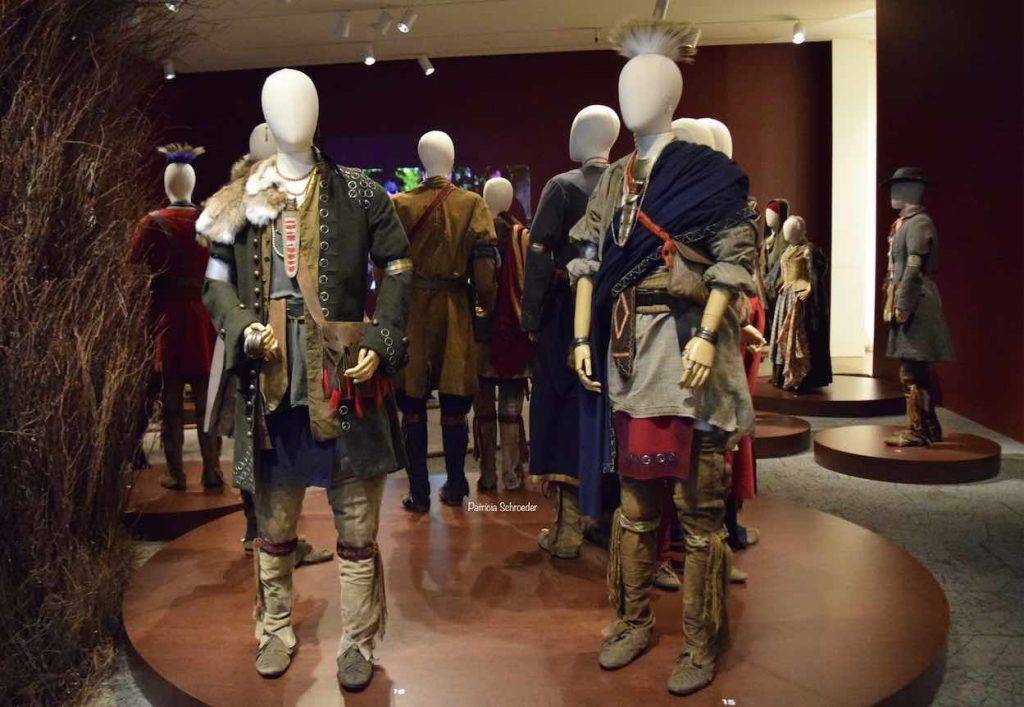 “I thought they did a great job in this whole series with their costuming, and she definitely got it right with the silverwork and the pins and all of that,” Cheryl said. “So, when I was designing this [jacket], of course I was watching the show, and I wanted to do a really great jacket with the trade silver pins. I ended up naming it ‘Ian with the Mohawk’; I thought that whole series, when he was there with the Mohawk tribe, was beautiful, the way it was filmed.” 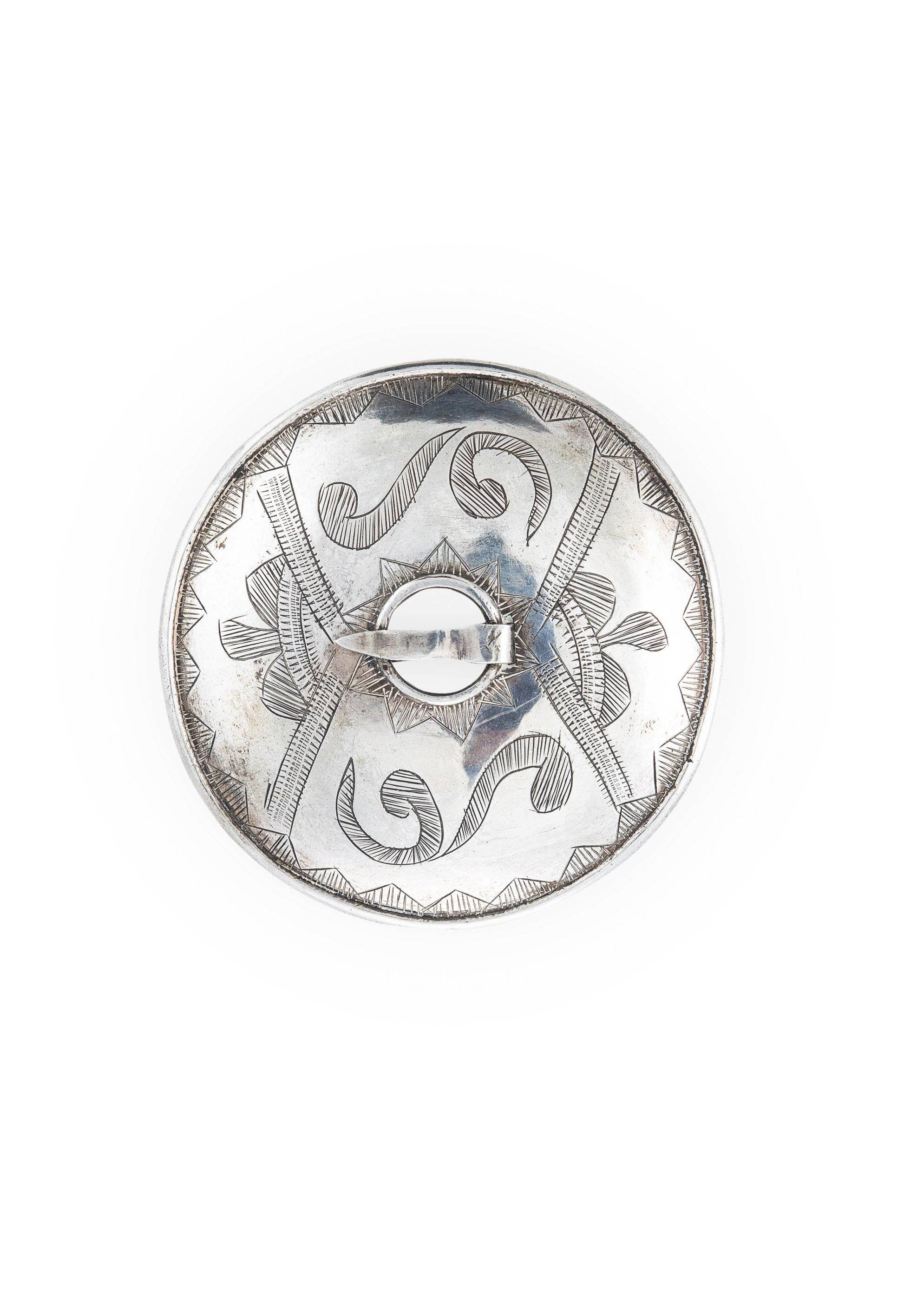 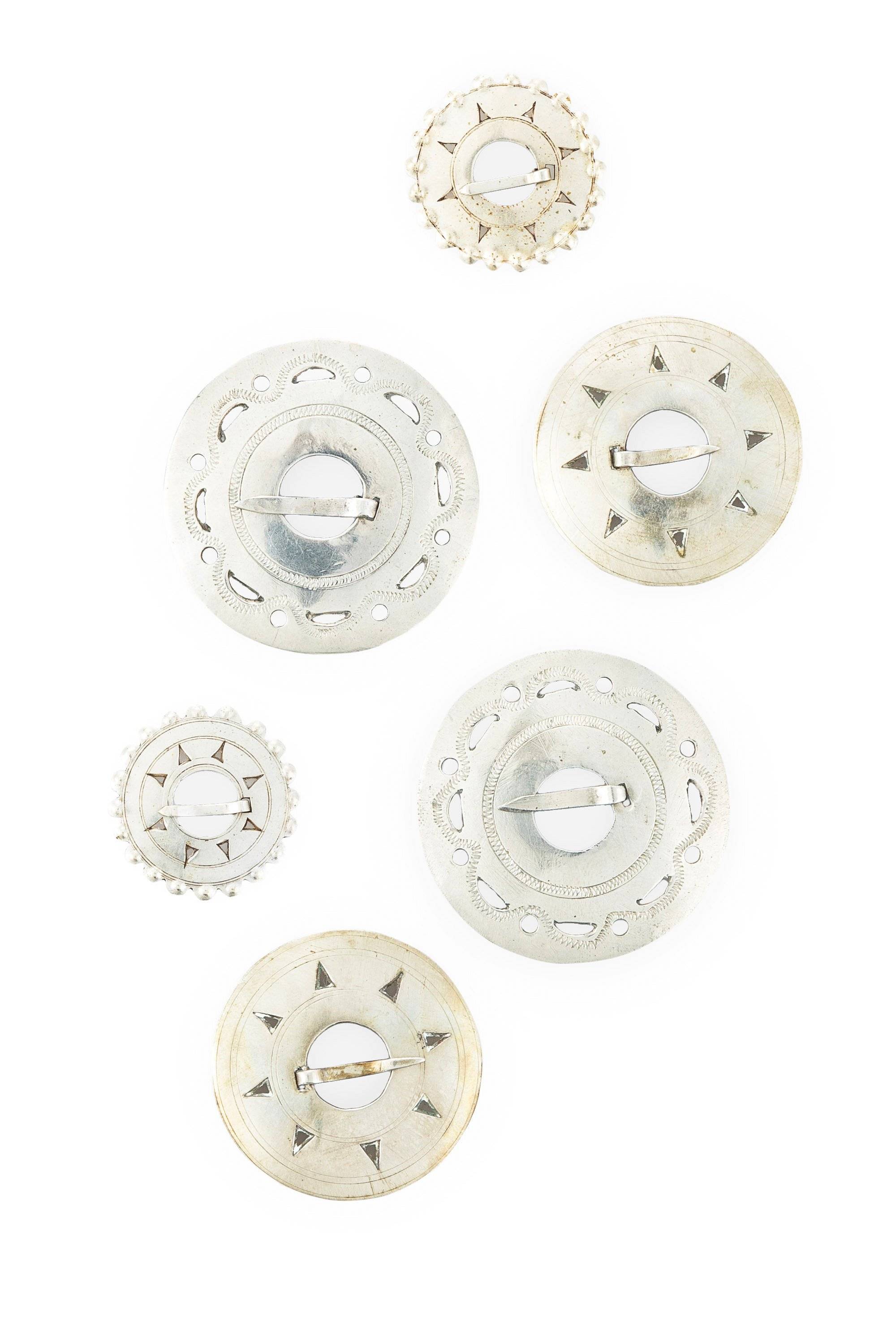 Now, we don’t want to give any spoilers to those of you who haven’t watched it yet, but want to at some point, so we’ll talk about the jacket instead. 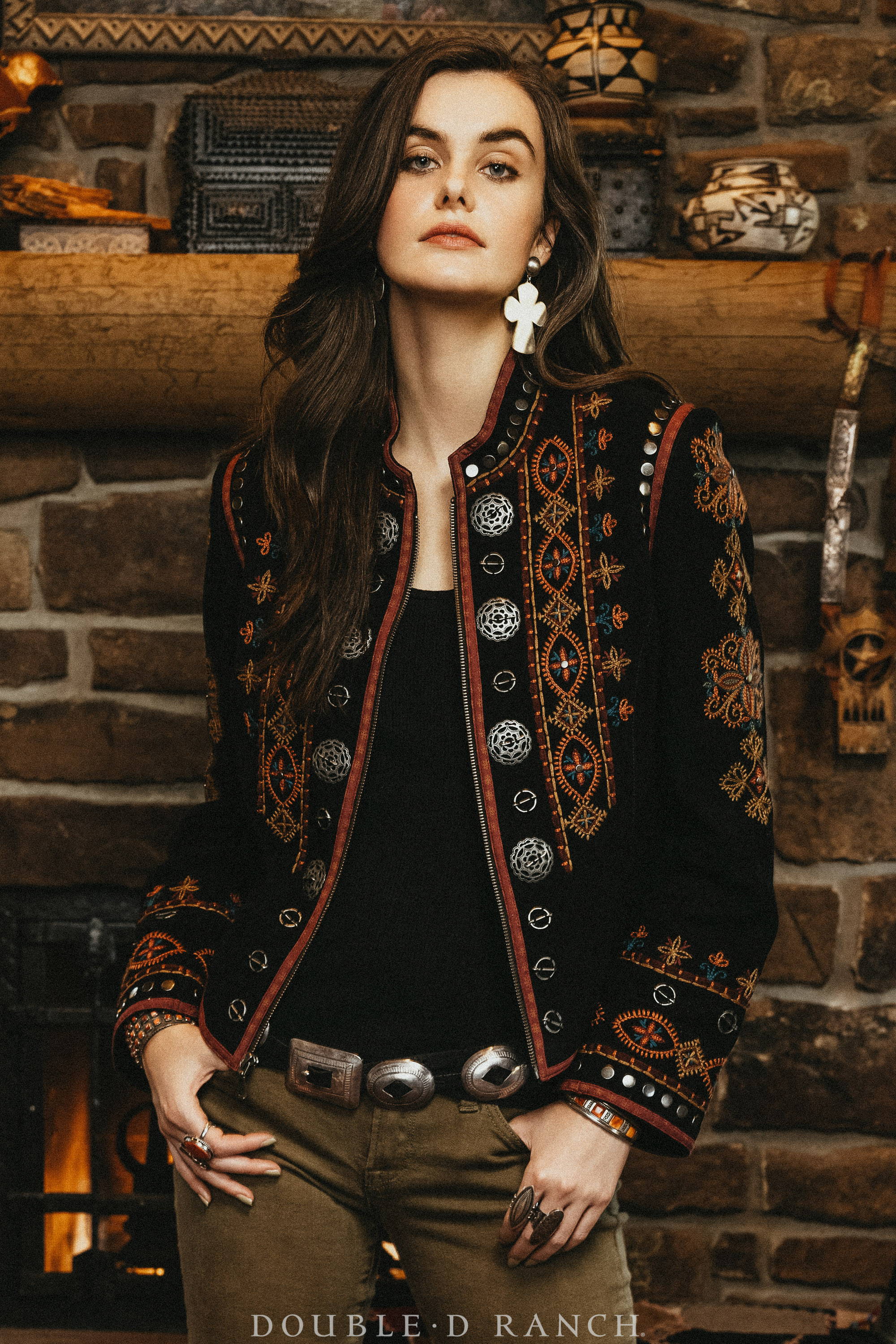 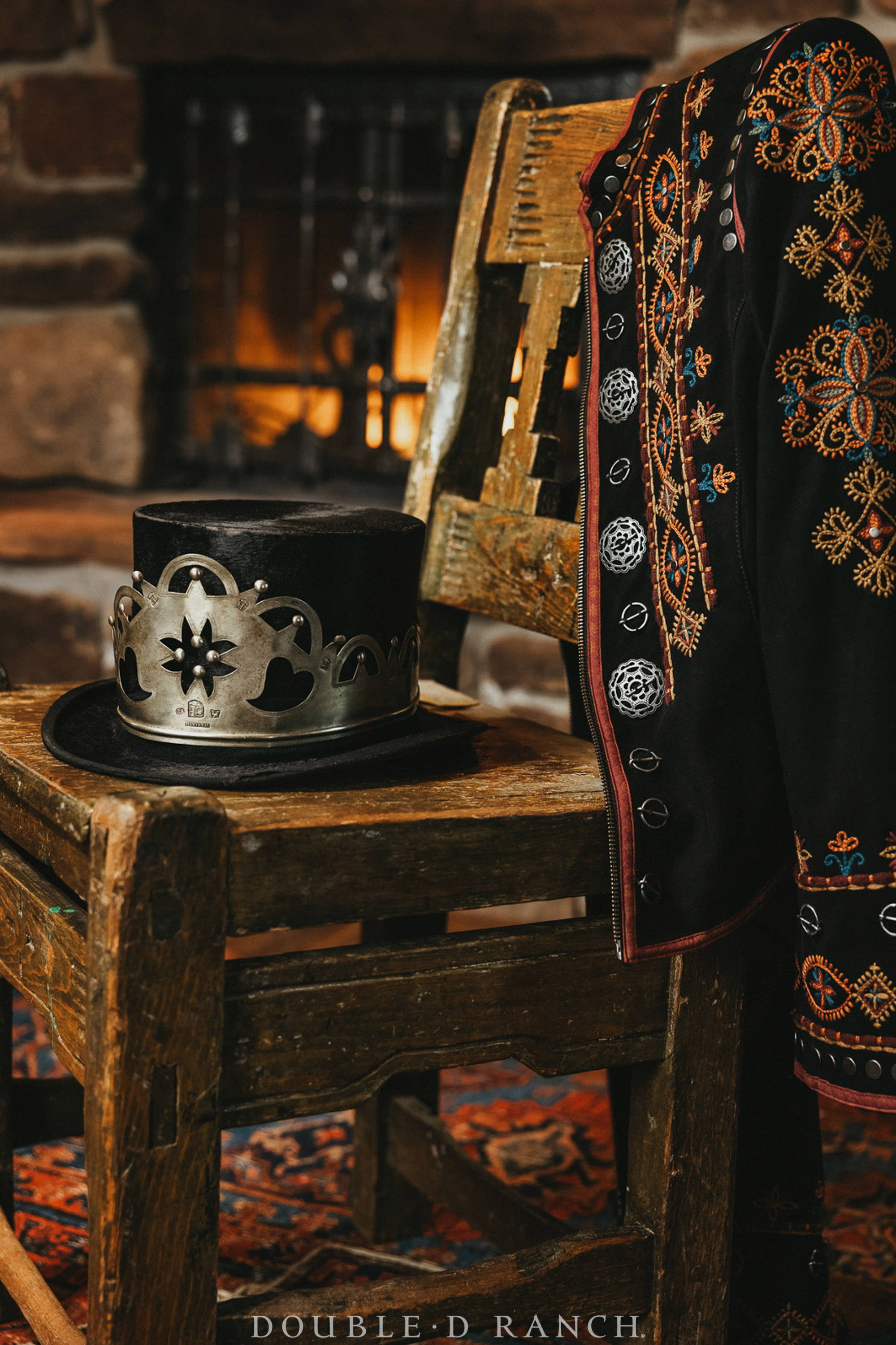 This is one of those stunning statement jackets that we know will be a collector into its vintage years, one people will be having Cheryl sign for decades to come. Although the silhouette has a bit of a bolero vibe, the hand-embroidery and embellishments are distinctly East Coast, with the incredibly detailed design of Hudson Bay craftsmanship and custom findings inspired by Iroquois-era trade silver. It has a short stand-up collar and a zip-front closure, and it’s finished with subtle studding and contrasting trim. There’s nothing we can put into words that your eyes aren’t already telling you – this jacket speaks for itself! 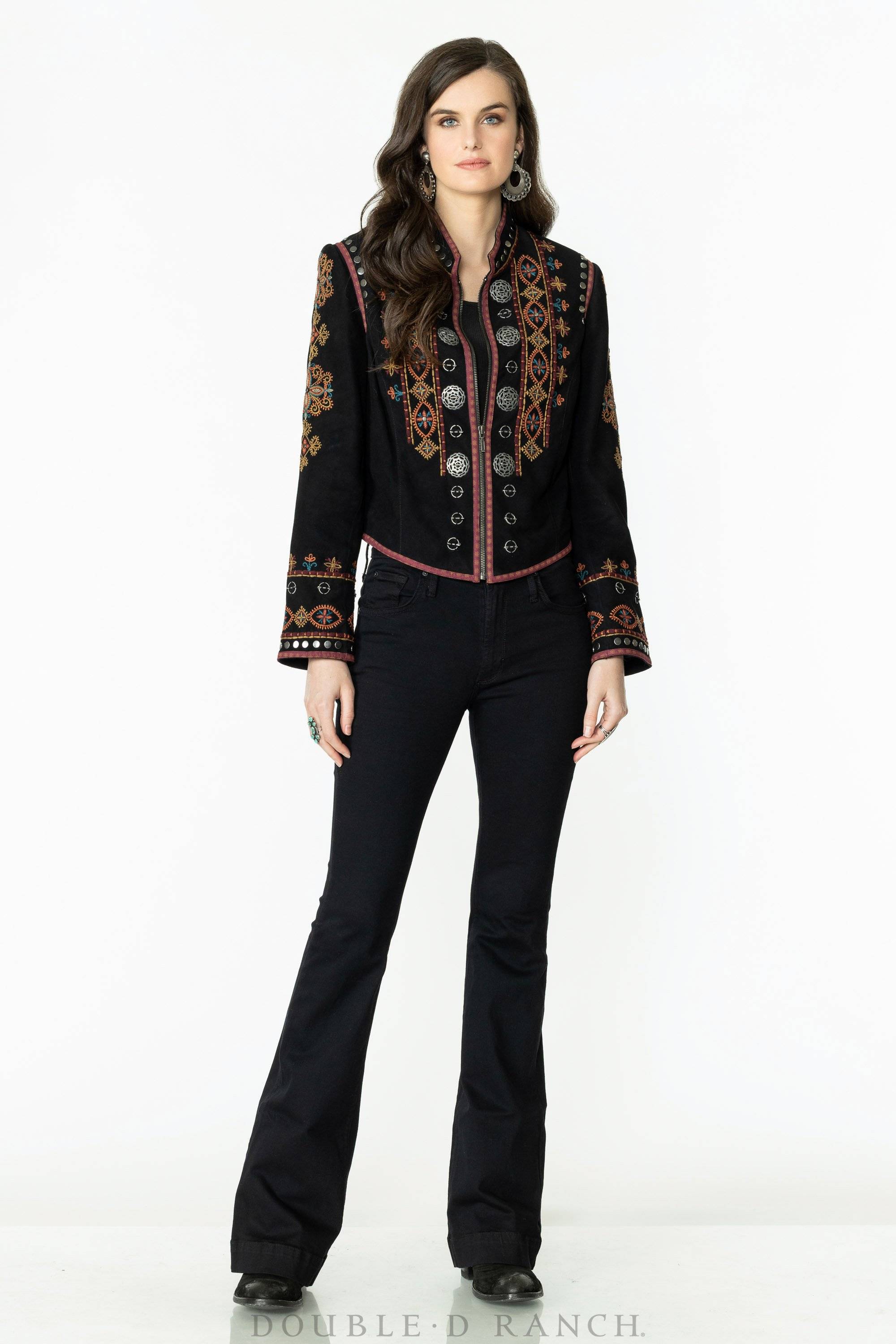 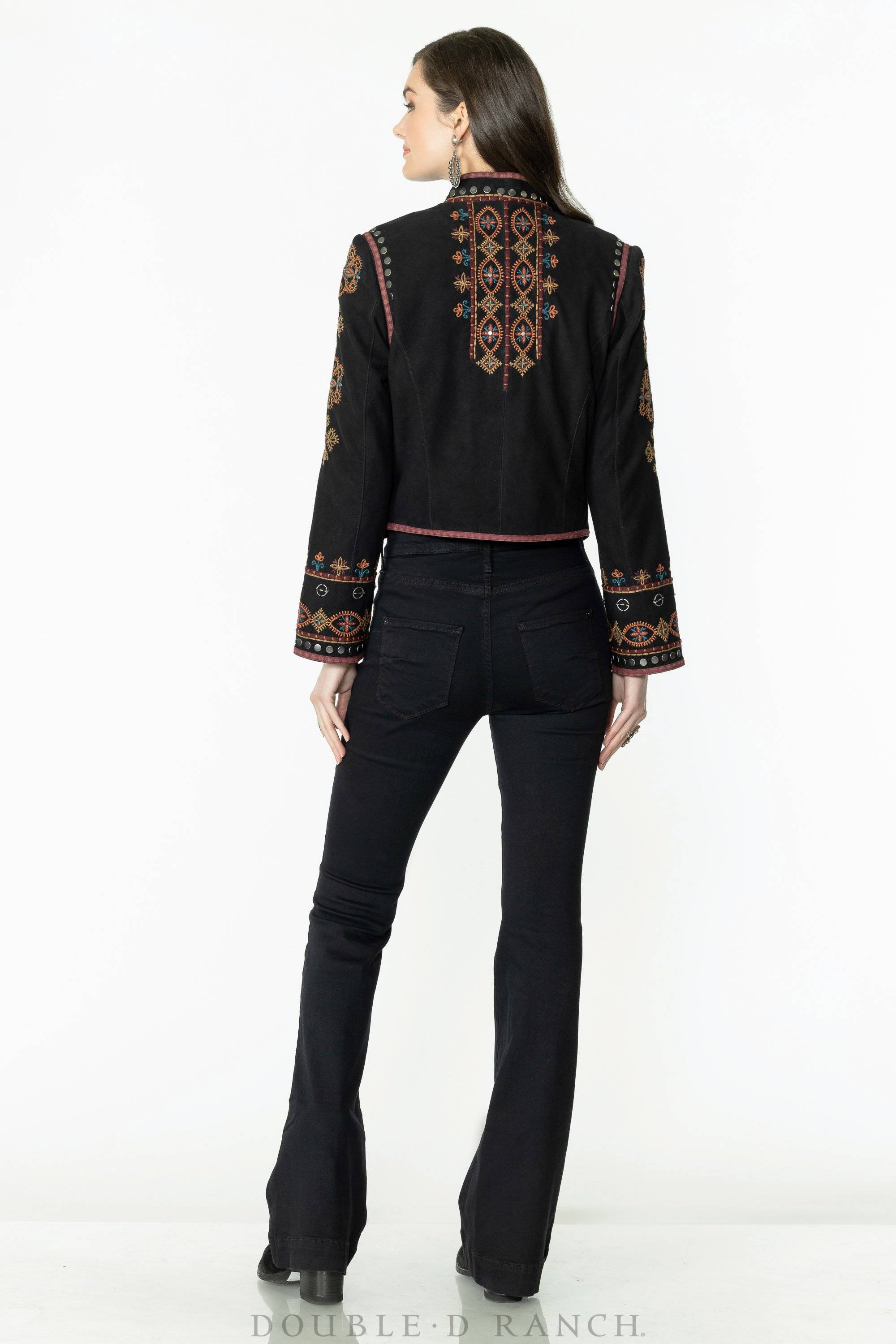 I purchased the velvet top, these pins buttons and pinch pleating created quite strength and softer balance. It’s a refreshing twist on the intricate details that makes the genius of Cheryl so impactful and timeless.

Oh wow!! This is just absolutely awesome!! Especially now I know the story behind it♥️💗🌺

I’ve totally enjoyed the info and spotlighting this stunning workmanship. We are hooked on Outlander and this is like an extra facet of a gem.