HAPPY CINCO DE MAYO? WHY ARE WE CELEBRATING AGAIN?

It’s Cinco de Mayo! Woo Hoo! Let’s all raise a third margarita and toast the…wait, what the heck are we celebrating? Mexican Independence Day? A victory by Santa Anna? Nope. The death of 500 French soldiers which help prevent the American West from becoming part of the Confederate States? You got it! Drink up!

The origin of this boozy holiday is full of myths and misconceptions. Like many holidays the true meaning has been washed away by an excuse to party. You can thank the marketing geniuses at Corona for that. In 1989, the brand launched a campaign encouraging Mexican-Americans to party down on the 5th of May. Excuse to drink?

Americans of all heritages liked the idea, and now the top three parties are in Los Angeles, Chicago, and Houston. 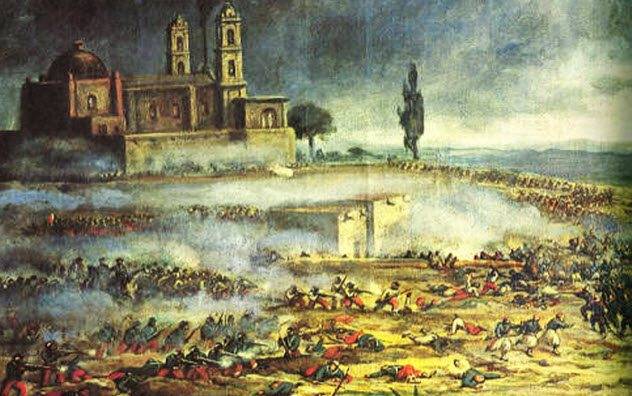 The first Cinco de Mayo celebration happened in California in 1863. Mexican immigrants celebrated the victory by a ragtag group over the French Foreign Legion at The Battle of Puebla. Outnumbered two to one, the poorly armed Mexicans took out 500 French and thwarted a plan crafted by Napoleon the Third. The goal was to make a buffer state to stop US expansion and then help the Confederate States during our Civil War. It could have changed the course of history.

It can be argued that the Mexican victory at Puebla helped the Union win. Mas Tequila! Mexicans in California were thrilled because they didn't want to be part of a slave state or anyplace that supported racial inequality. The original intent of Cinco de Mayo was to celebrate Mexican heritage. In the US, not Mexico where it really isn't much of a holiday at all.

The only place it's celebrated in Mexico is in Puebla, and it's a relatively somber affair where non-alcoholic Aqua Fresca is the drink of choice. Not margaritas, or tequila, or Coronas or whatever you're drinking. Like the chimichanga, boozing it up is purely American. 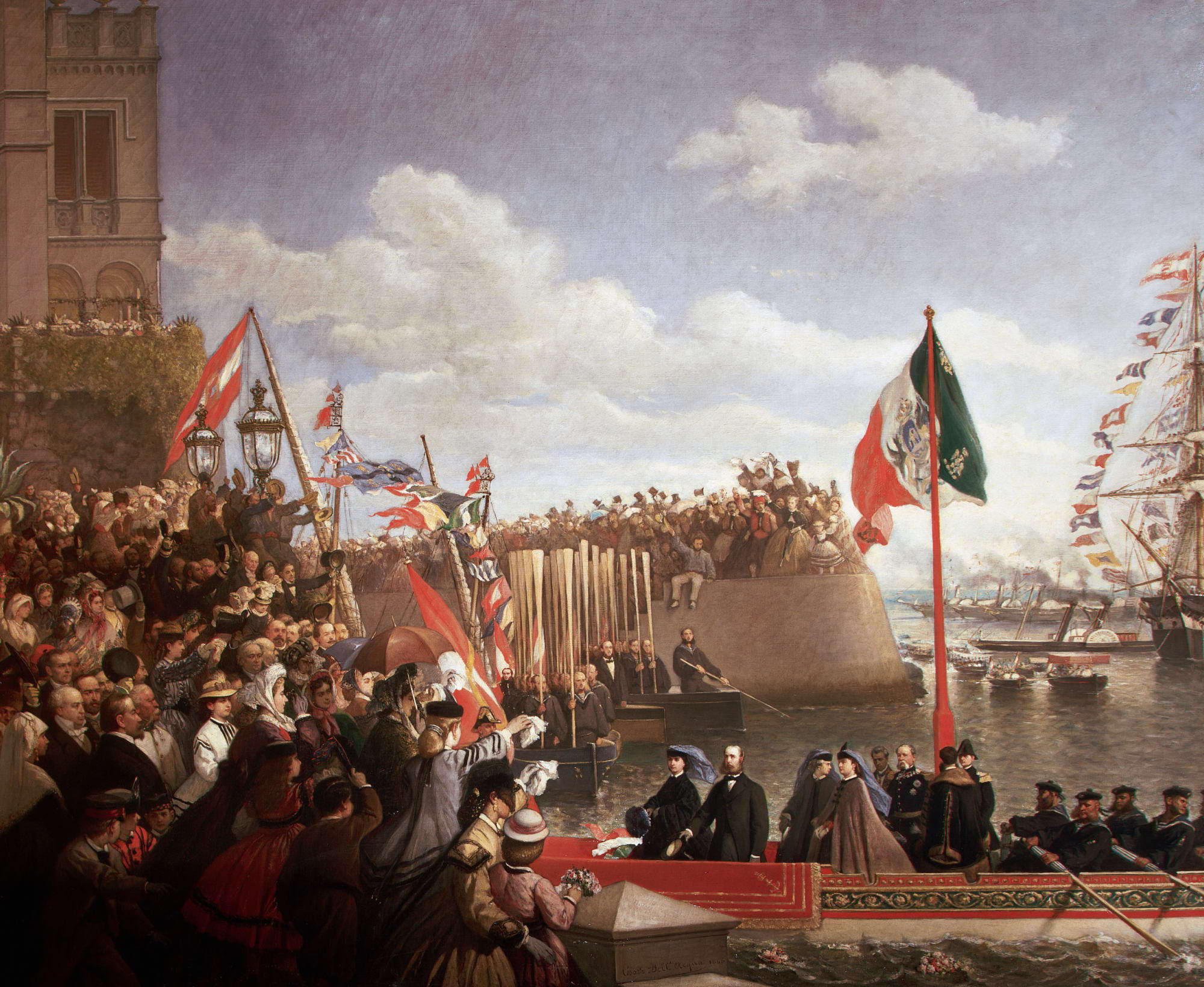 Mexican influences are prevalent in our clothing collections. You couldn’t have a “western” without it, and from day one, we’ve been sourcing from and working with Mexican artisans. From tapestry to silver and Huipil floral embroidery, Mexican inspiration is in nearly every line we create.

We’re not gonna lie, we may have an adult beverage or two today.When we do, we will toast the rich heritage Mexicans bring to our culture and country. Happy Cinco de Mayo.