You ladies sure love this look! Since the very first weekend we launched Grand Canyon, we’ve had people asking for the hair and makeup tutorial from our longtime stylist extraordinaire, Lisa Martensen.

“All I know, I was told ‘earthy’,” laughed Lisa, who is well used to our vague directives by now, and still never ceases to amaze us. Here are a few of her style tips and tricks, and her fave products to help you get Grand Canyon-gorgeous at home. 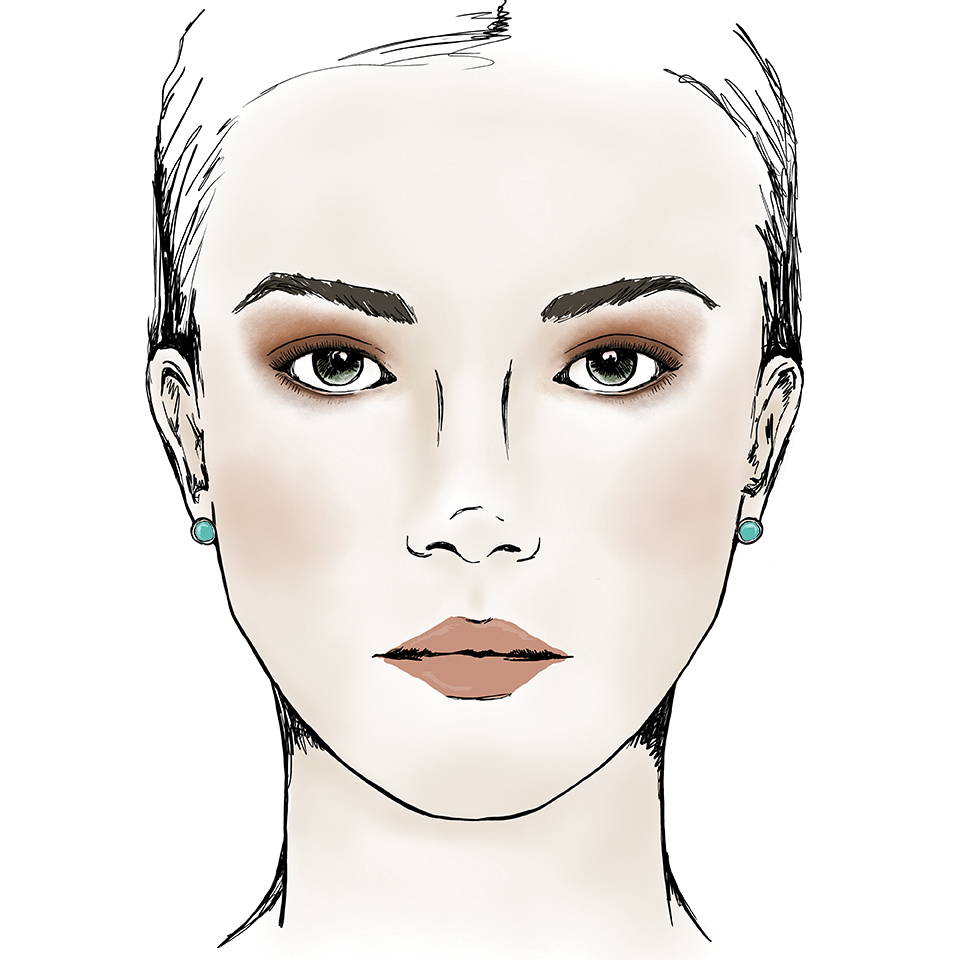 “Hair doesn’t always have to be hot rollers,” she said. “You can have texture and volume without that over-done curl to it. For this look, I used a 1.5-inch barrel curling iron and just wrapped the hair around the outside for a soft wave.”

PRO TIP: Leave the ends out (i.e. don’t curl them) for a wave that’s a little more natural and soft when you’re going for that effortless look.

“This is perfect for people whose hair doesn’t like to hold a wave,” she said, which Lozzie’s doesn’t a lot of the time.

*This product has recently been discontinued; Redken Iron Shape 11 is the closest substitute we’ve found. [And, if you’re really, really wanting to try it, you can find it on resale sites like Mercari, for a price.] 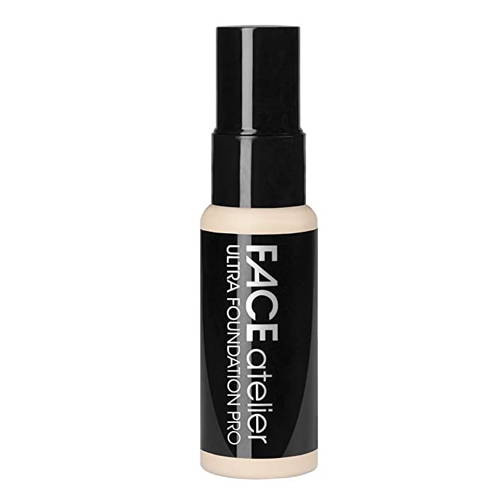 “You really don’t need much on the face for this look,” she said. “I used some of my usuals, a little RMS Concealer under the eye. On Kaylin, I dab a little on the tip of her nose, especially on day two of the shoot; she tends to get a little sunburnt there and this covers it well. And then I’m smoothing on light, light coverage of a little Face Atelier Foundation.”

PRO TIP: “SPF, SPF, SPF!” Lisa said. “It’s so important – especially if you’re going to be doing something like this shoot, where we’re outdoors all day, but even if you’re not. Either prime the face with a moisturizer that has sunscreen before you apply foundation, or what I like to use personally is IT Cosmetics CC+ Cream SPF50 because it goes on like a moisturizer, and it’s really good for mature skin.” 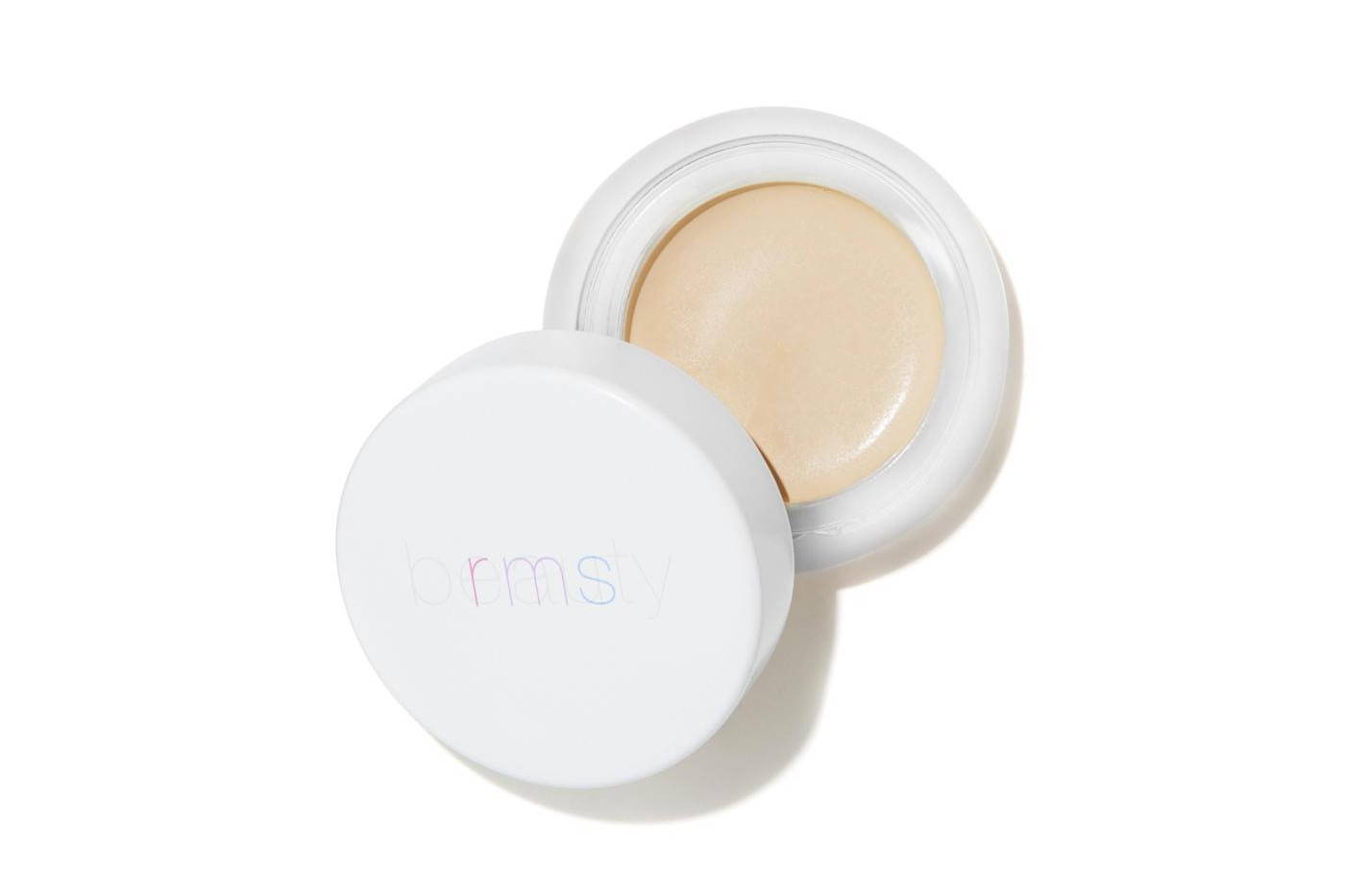 “I did my usual brow, I’m sure the Wolf Pack already knows what I’m going to say,” she laughed. “Use a brush and brown eyeshadow to fill in the brow and it gives it a very high-fashion look that’s heavy, but not harsh. It’s still strong, but softer than using a gel, like I would for a very precise look.” 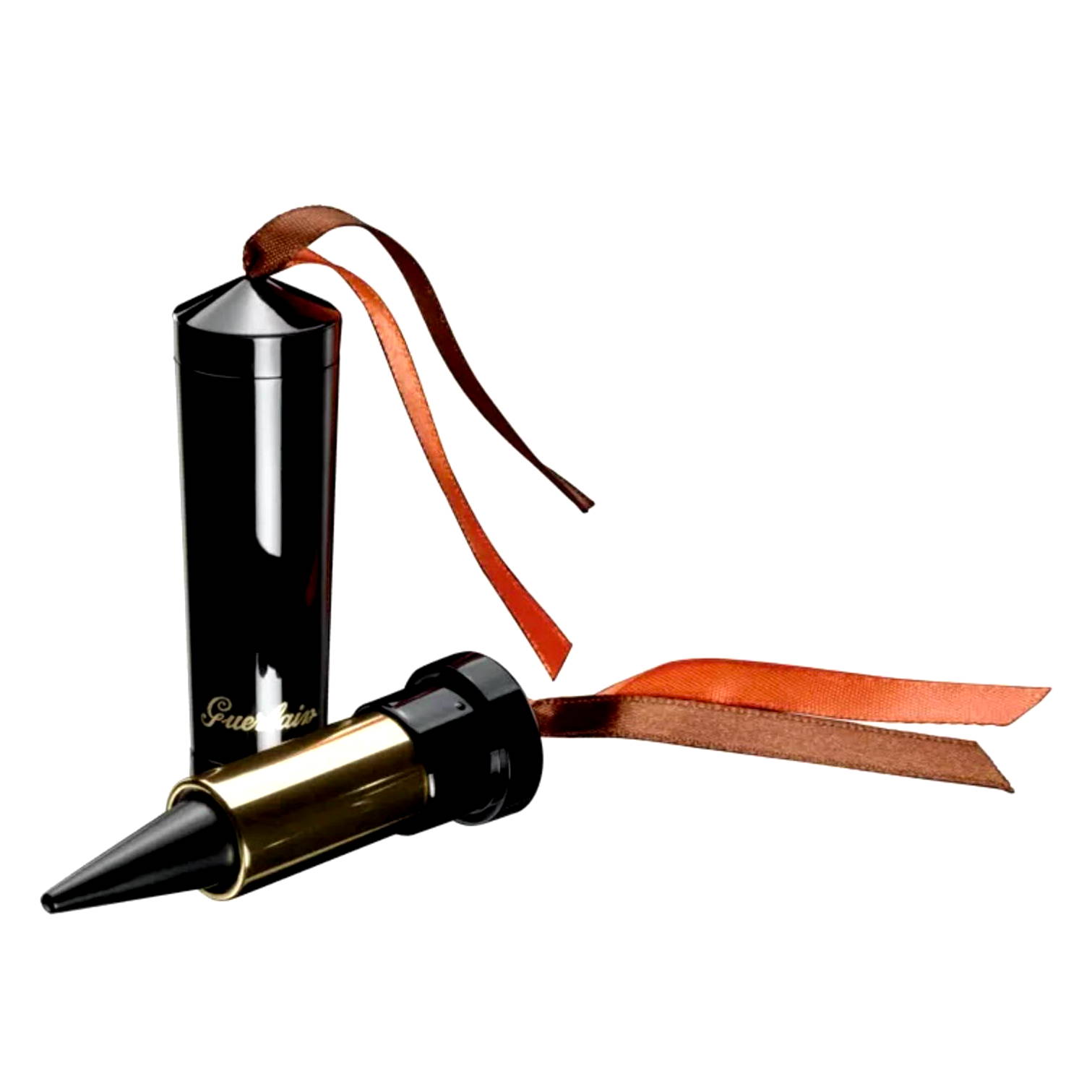 “The key hue in this look is rust,” she said. “On the eye, I’m doing a combination of rusty matte shadows. A darker rust on the lid toward the crease, really blended with a lighter rust as I move upward. And then I take a flat brush and put just a little underneath the eye, not a stark line, subtly carrying the color.

“A British makeup artist turned me on to this,” Lisa said. “It’s kind of a black coal, almost, that melts into the waterline, and as it heats up, it will also blend to her upper waterline. I like it because it really is more subtle. It doesn’t look like a drawn line, which I don’t like at all. Unfortunately, I think this particular product has been discontinued, so my suggestion would be finding one that is a soft matte pencil or crayon, and barely line that waterline.”

[“And it should go without saying by now, no mascara.”] 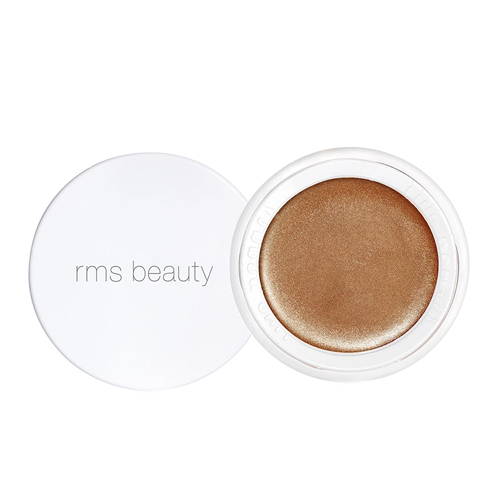 “Another tried and true!” Lisa laughed. “This is another product that the Wolf Pack should be well familiar with by now and already have in their arsenal if they’ve tried many of my past tutorials. RMS Buriti Bronzer, baby! Just blend a little bit on the apples, not so much a contour, but more where you’d get a little sun-kissed if you were hiking a canyon.”

“Lip shades are hard to recommend because they will show up differently against different skin tones, so I’ll just say to go with something that has the same rusty undertones as the rest of the face. Lozzie kind of has that naturally and almost a natural lip pencil line to her lips, so I’m just going with a balm on her. For Kaylin, I’m doing a sheer peachy gloss to pump up the rust for her. But here’s a little secret: for this look, you could dab a little of that same bronzer we used on the cheek on your lips and top it with a clear balm or gloss.”

I literally took the new catalog into a MAC store and said “Please give me this look for every day!”. I also did this for “Maria” and started seeing a smokey copper eye trend go around work. Thanks for keeping my makeup on trend along with my DDR wardrobe!

Lisa I always look forward to your tutorial on each collection. Please consider doing a live application for us on U TUBE.