From festival-goers to moms with their hands full, who doesn’t love a crossbody bag?

Dating back to the 1800s, bandolier bags were the original crossbody. While they also have many native names, the English term for them, “bandolier” was derived from the French word “bandouliere” which means “shoulder belt”. They’ve seen a number of iterations over the last few centuries, varying from colorfully beaded bags to those of studded leather, depending on the purpose, region, and the tribe. Native Americans invented the square-style shoulder bags as both practical and ceremonial accessories, modeled after the crossbody cartridge belts of European soldiers. Created primarily by women, bandolier bags became fashionable among men of several Native American tribes. 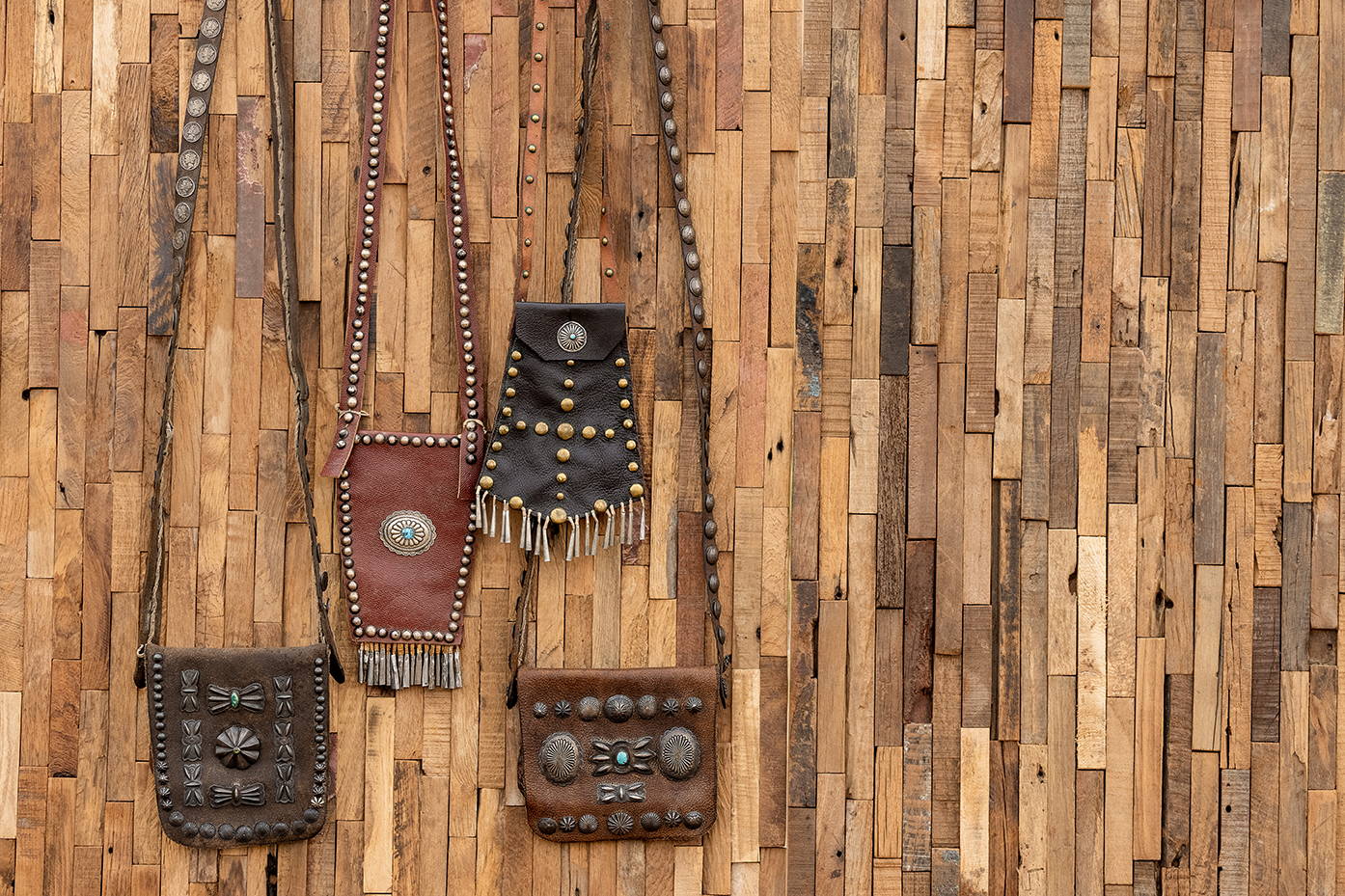 In more recent years, they’ve become more universal and some of the vintage versions crafted in traditional southwestern style with studding and concho embellishments have become highly coveted and collectible.