There are some figures that have had an indelible impact on the legacy of the Lone Star State. George Strait. J.R. Ewing. Rex Cauble.

While you may not recognize his name right off the bat, Rex Cauble paved the way for the world of Western wear as we know it today. The self-made Texas millionaire revolutionized the industry, taking cowboy style from utilitarian to luxury, with his string of stores, Cutter Bill Western World. 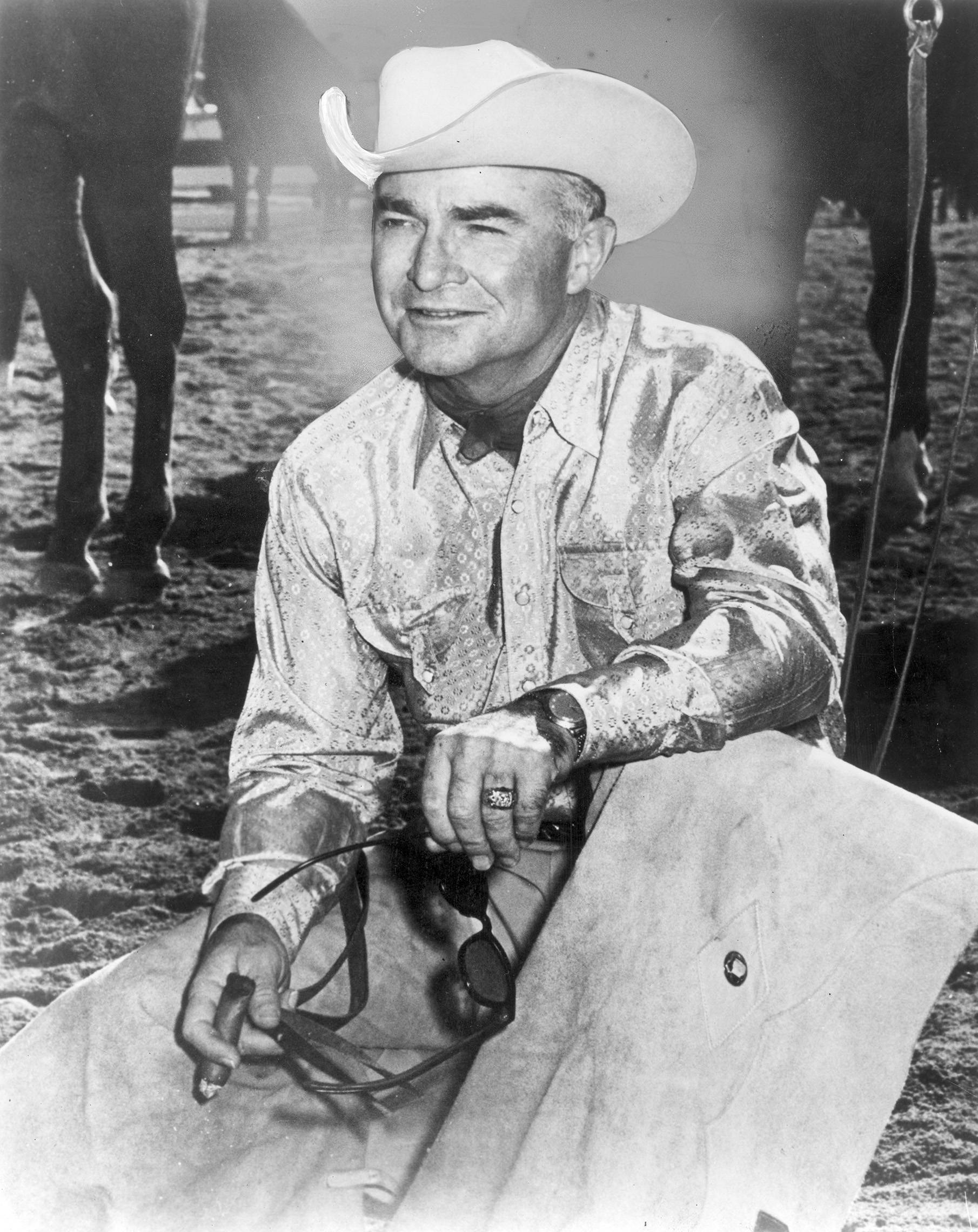 “Oh, Cutter Bill’s was the‘it’ place for any and all things Western,” said Cheryl. “Especially in that whole Urban Cowboy-era, the honky-tonk heyday. Cutter Bill’s changed the game. It wasn’t a feed store where you could also buy clothes, it was a luxury destination store. It was a whole shopping experience and a whole new level of high-end Western; it catered to the likes of socials and stars, it attracted the elite. And as a result, you saw a shift in the genre, from essentially workwear to unique high-fashion, from everyday to over-the-top.”

The first of the iconic stores opened in 1967 on Westheimer Road in Houston, named after world champion cutting horse, Cutter Bill, that Rex and his wife Josephine purchased for $2,500. The prestigious Quarter Horse’s hooves were actually imprinted in cement outside the original Cutter Bill’s storefront. 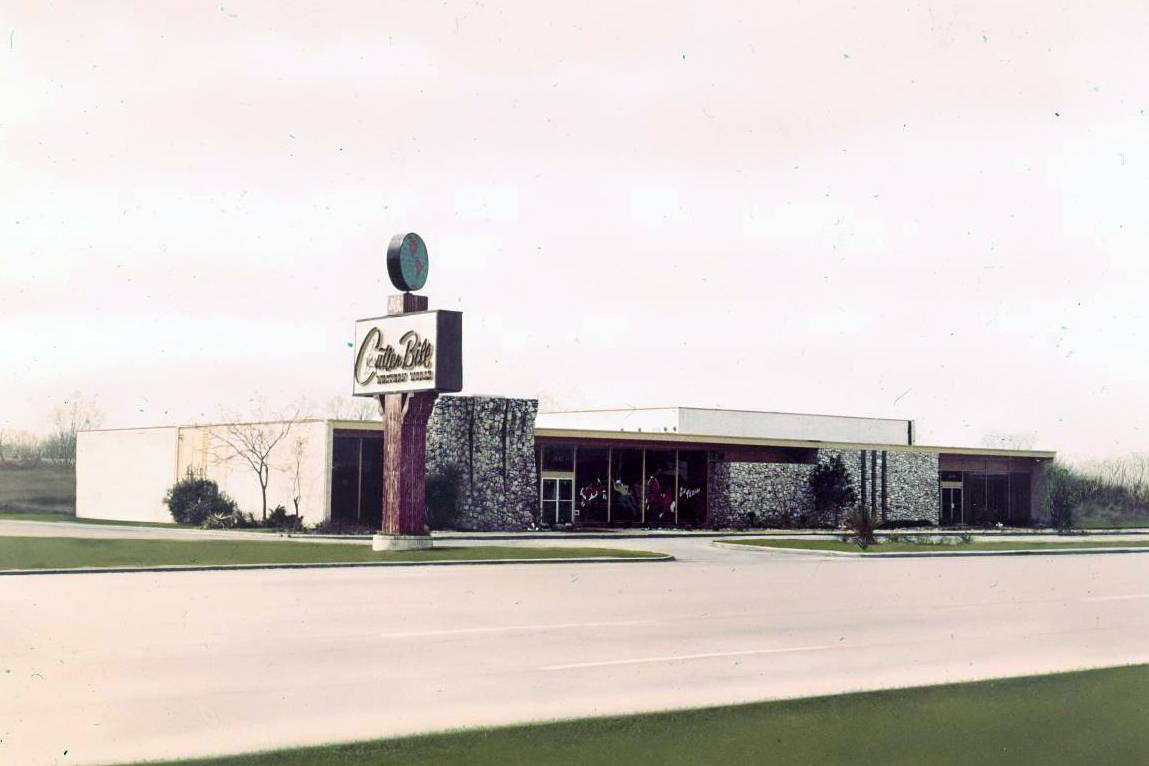 While the reign of Cutter Bill’s was relatively brief (the last stores closed in 1985), the success was enormous and multi-faceted. For starters, they were doing Western fashion completely differently than anyone else at the time; the guys who ran the original store, John Mallow and John Pearce, approached manufacturers who were already making high-end garments for men and women and sold them on the idea of Western. Additionally, there were unique one-of-a-kind and handmade pieces – boots, hats, etc., even saddles.

“They sold outfits that were intended to stand out,” Cheryl said. “That was the appeal to the upper echelon, I think. You weren’t going to be wearing the same thing as everyone else, if anyone else. It definitely elevated rodeo wear, and I would venture to bet the majority of the outfits at the Urban Cowboy premiere came from Cutter Bill’s. I think the Oil and All That It Implies Vest, and definitely Sissy’s Hat, would’ve been something you could’ve found in Cutter Bill.” 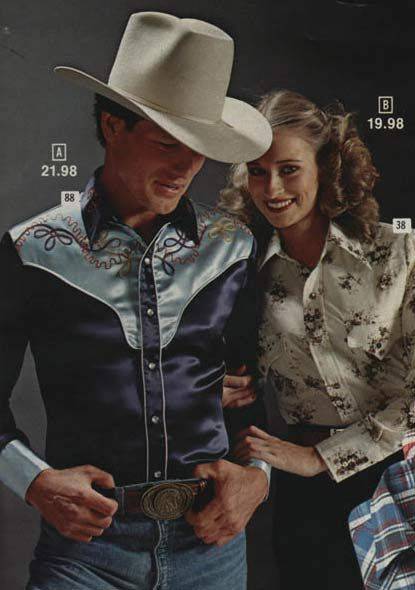 Another contributing factor to the success of the clothing empire was that their marketing strategy was both relentless and innovative.

“The real genius of Cauble’s Cutter Bill stores was the marketing outreach they did with their catalogs,” wrote Bill Reynolds in an article for Western Horseman. “The Cutter Bill catalog was aspirational and conceptual in its presentation and opened the doors to what came to be called, ‘the Western-lifestyle industry’.” 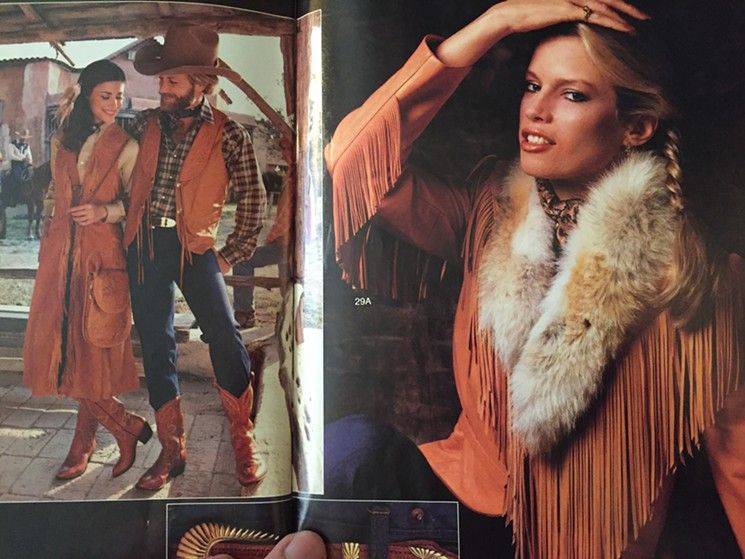 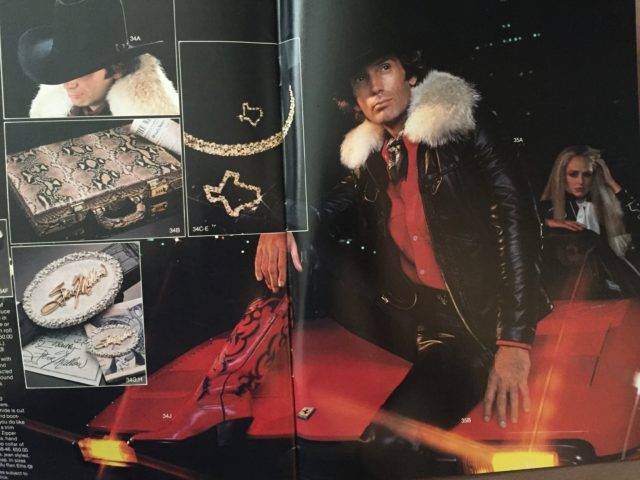 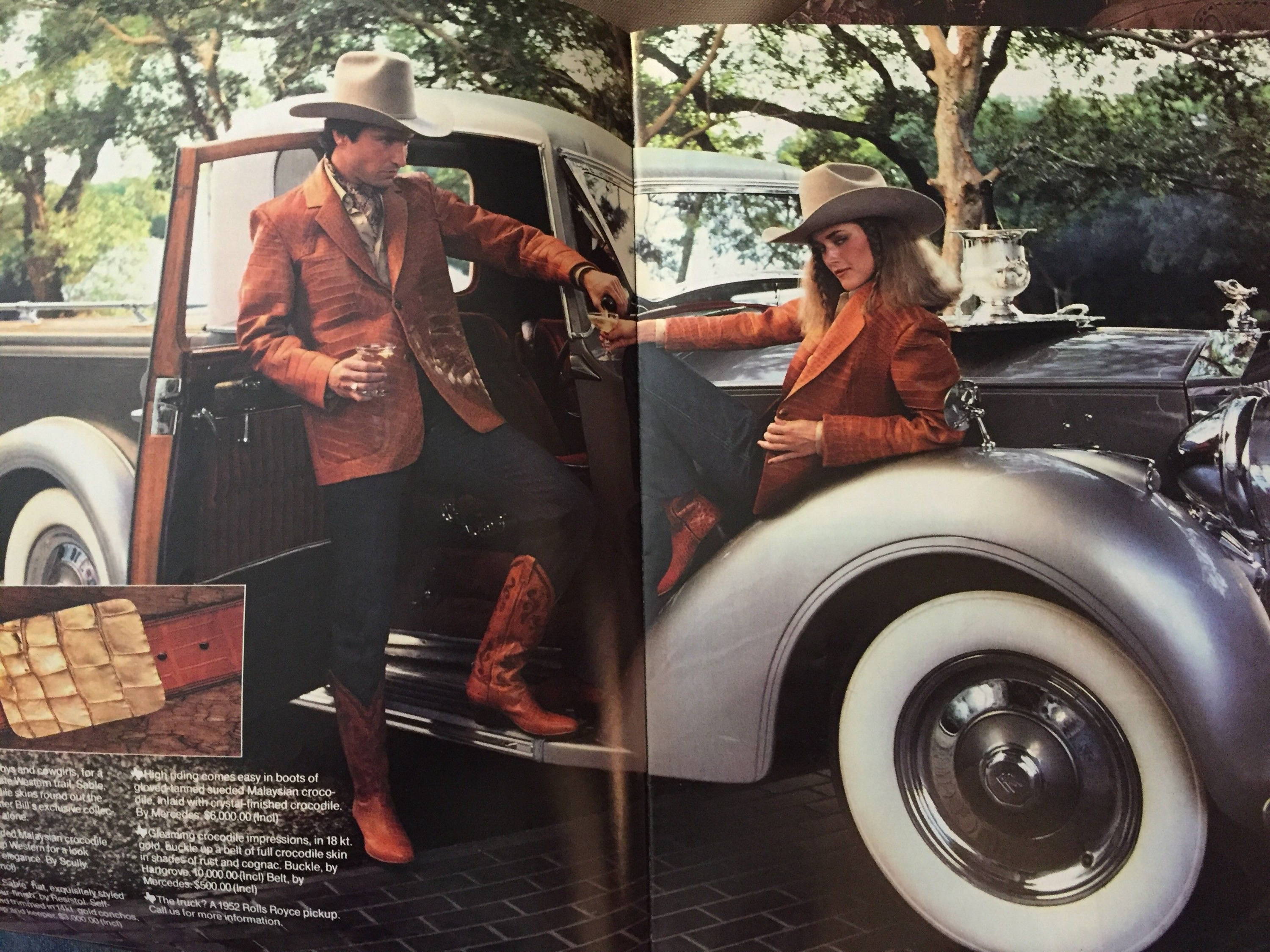 And the final piece was the overall experience of shopping at Cutter Bill Western World. The sales attendants tended to be attractive and almost glamorous, and they’d serve you a cocktail while you shopped. It turned what was essentially an errand into an event, and the store became a destination.

“I think a lot of DDR stores, and definitely the Mothership, strive to do that, to create a memorable experience for our customers,” Cheryl said. “Several of our retailers will offer you a cocktail or a glass of champagne, and they all strive to develop a relationship with anyone who shops in their stores. It’s beyond making a sale, they want you to absolutely love your purchase and love your experience. And Cutter Bill’s was kind of a pioneer in that model.” 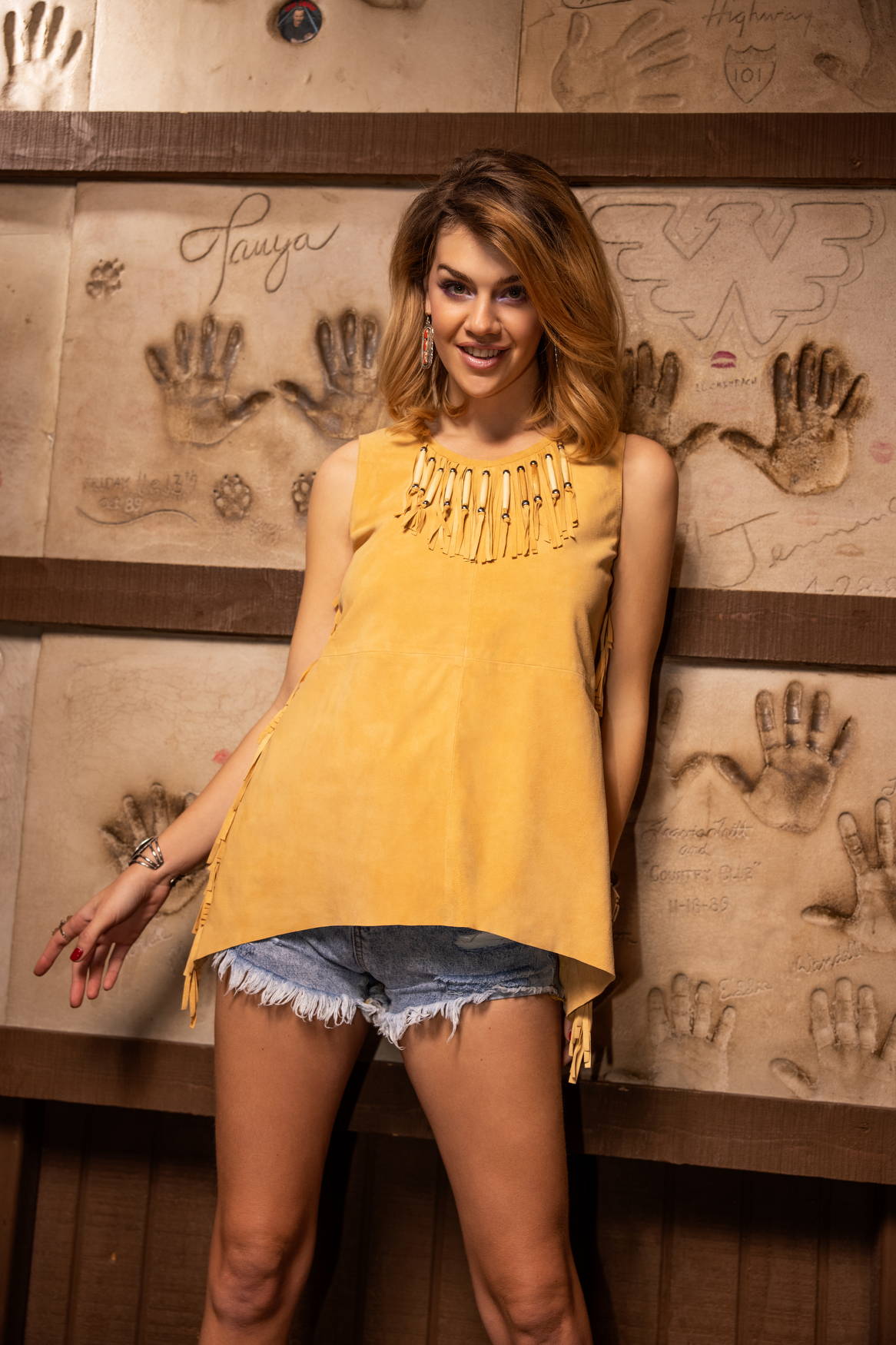 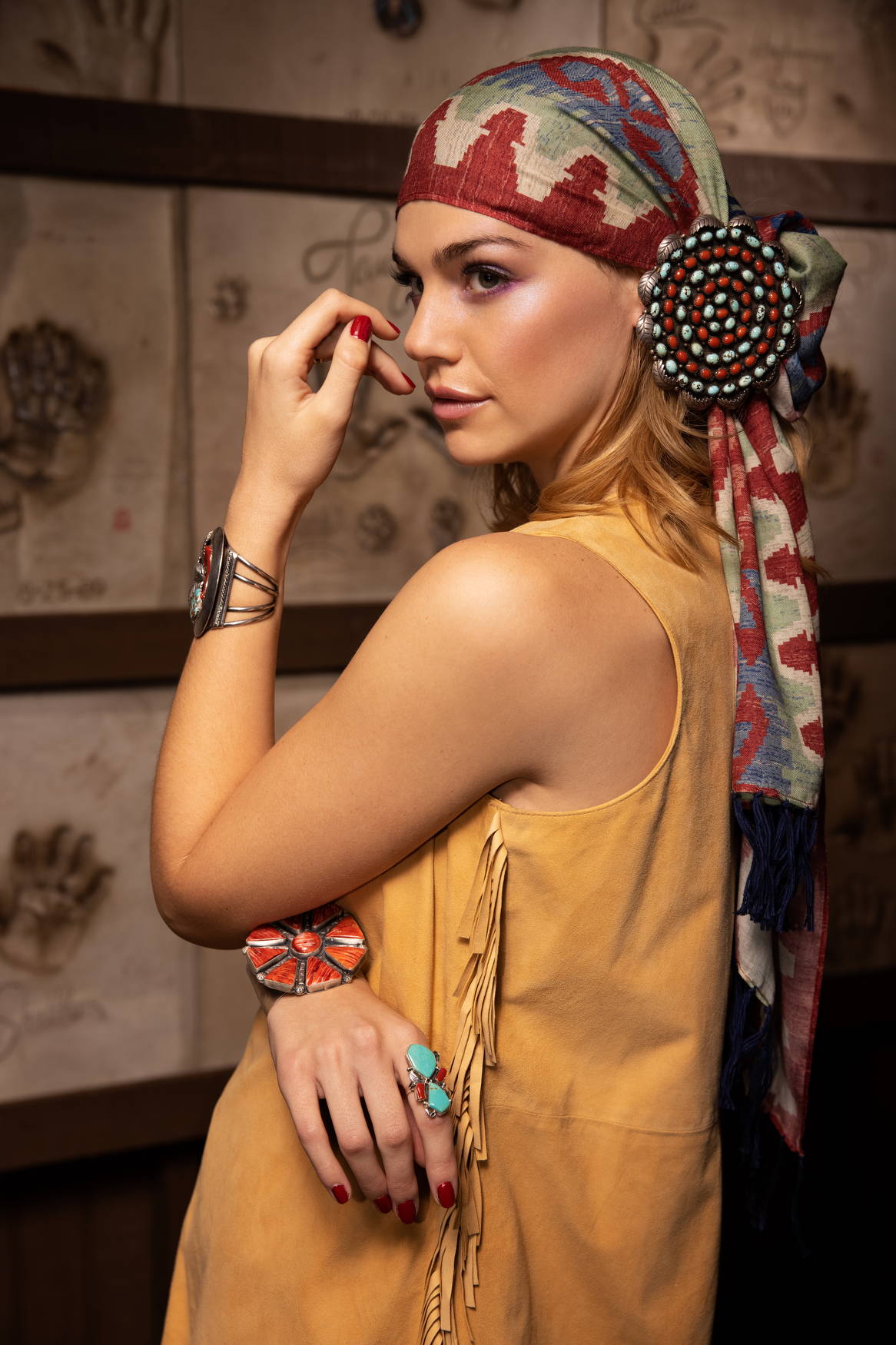 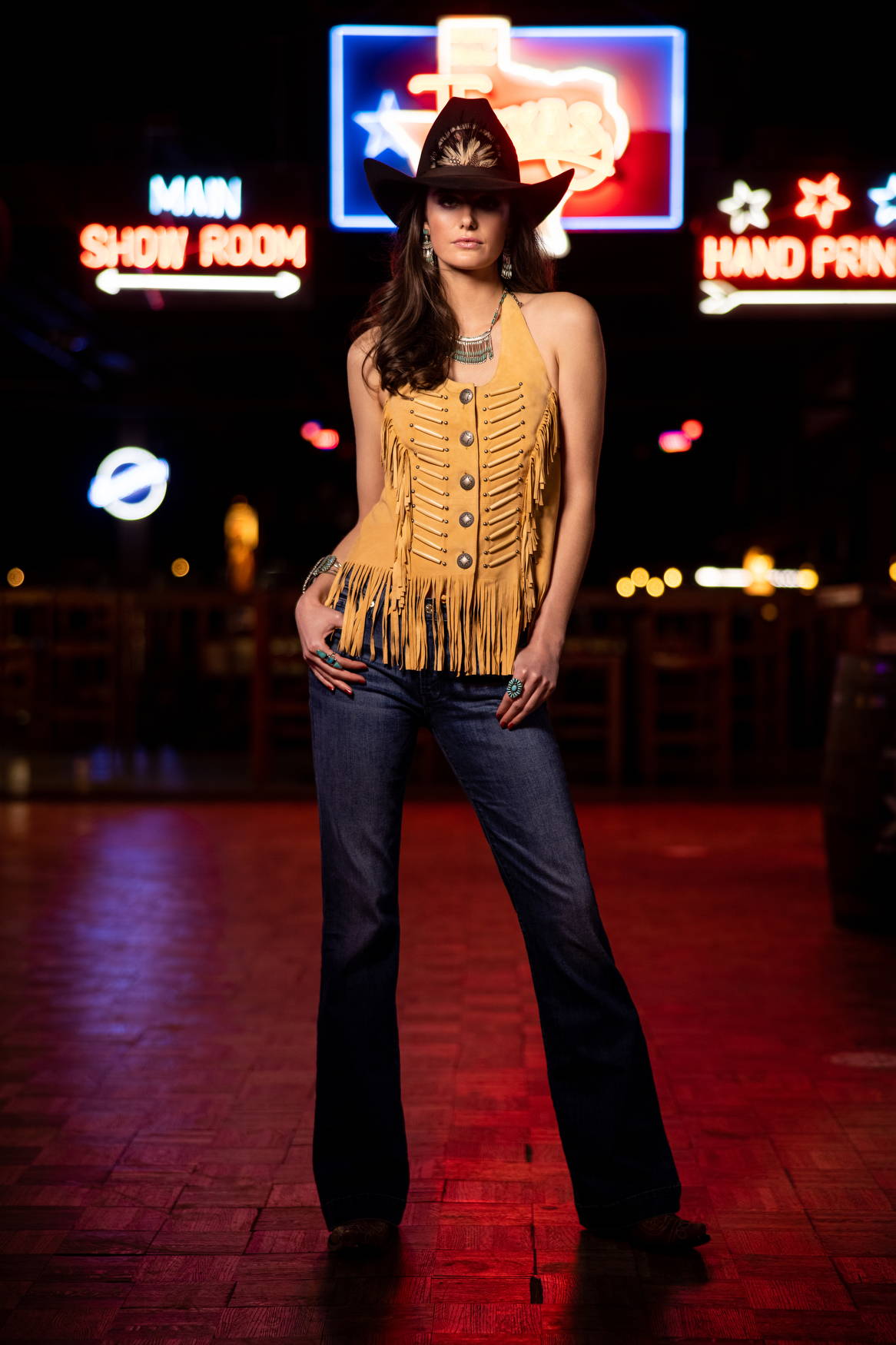 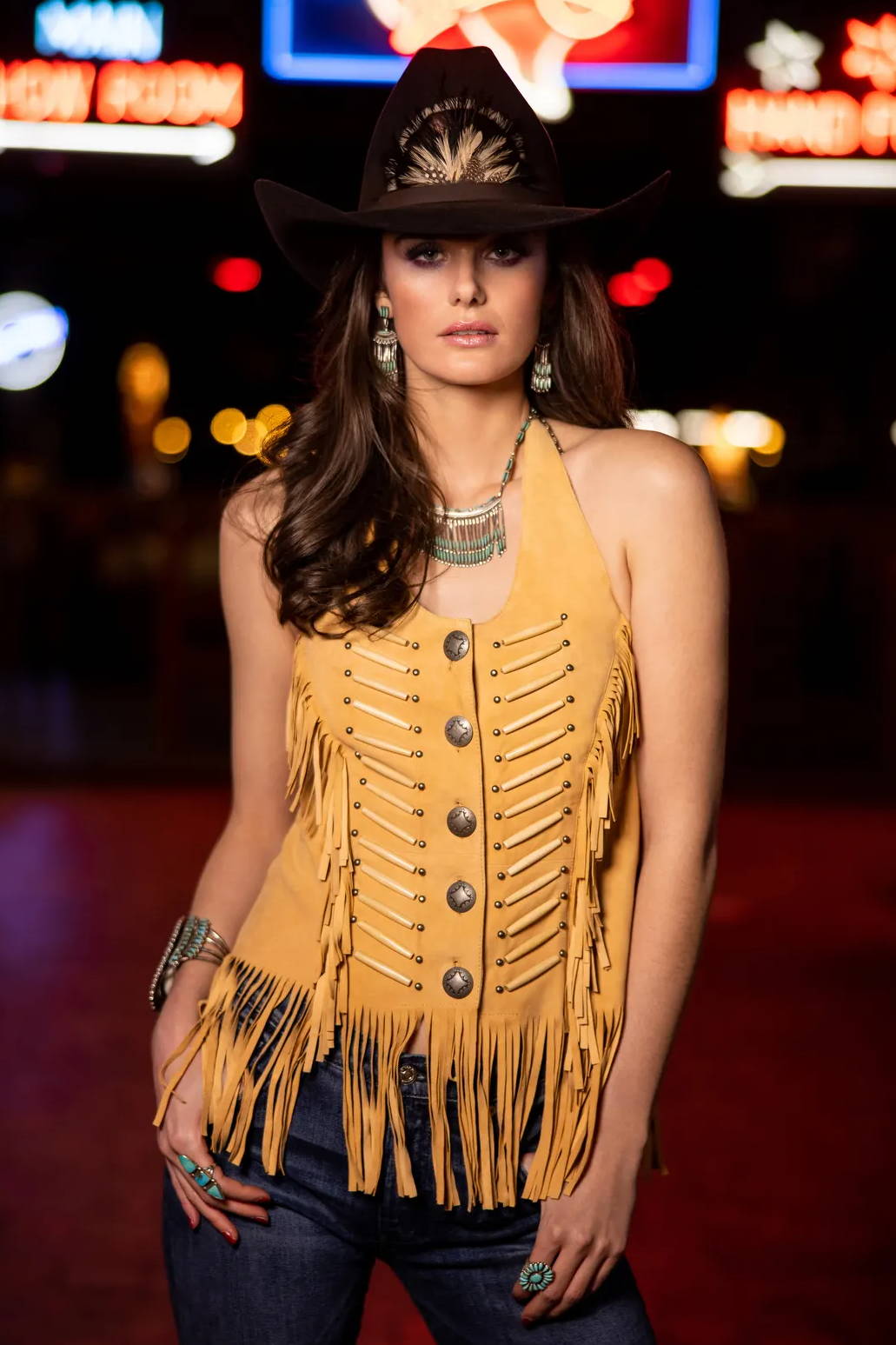 Despite being a brilliant marketer and self-made success, Rex Cauble’s legacy isn’t exactly an untarnished one. He was a larger-than-life figure and, as the saying goes, the bigger they are, the harder they fall. In 1978, Cauble was indicted as part of the “Cowboy Mafia”, one of the largest marijuana-smuggling operations in Texas history. He was eventually convicted and served five years for the offense, being released in 1987. Unfortunately for Rex, that was two years after Cutter Bill’s stores closed, and despite his attempts, he was never able to rebuild the Cutter Bill Western World empire. The legacy of the namesake horse, on the other hand, is secure; he was inducted into the AQHA Hall of Fame in 2003. 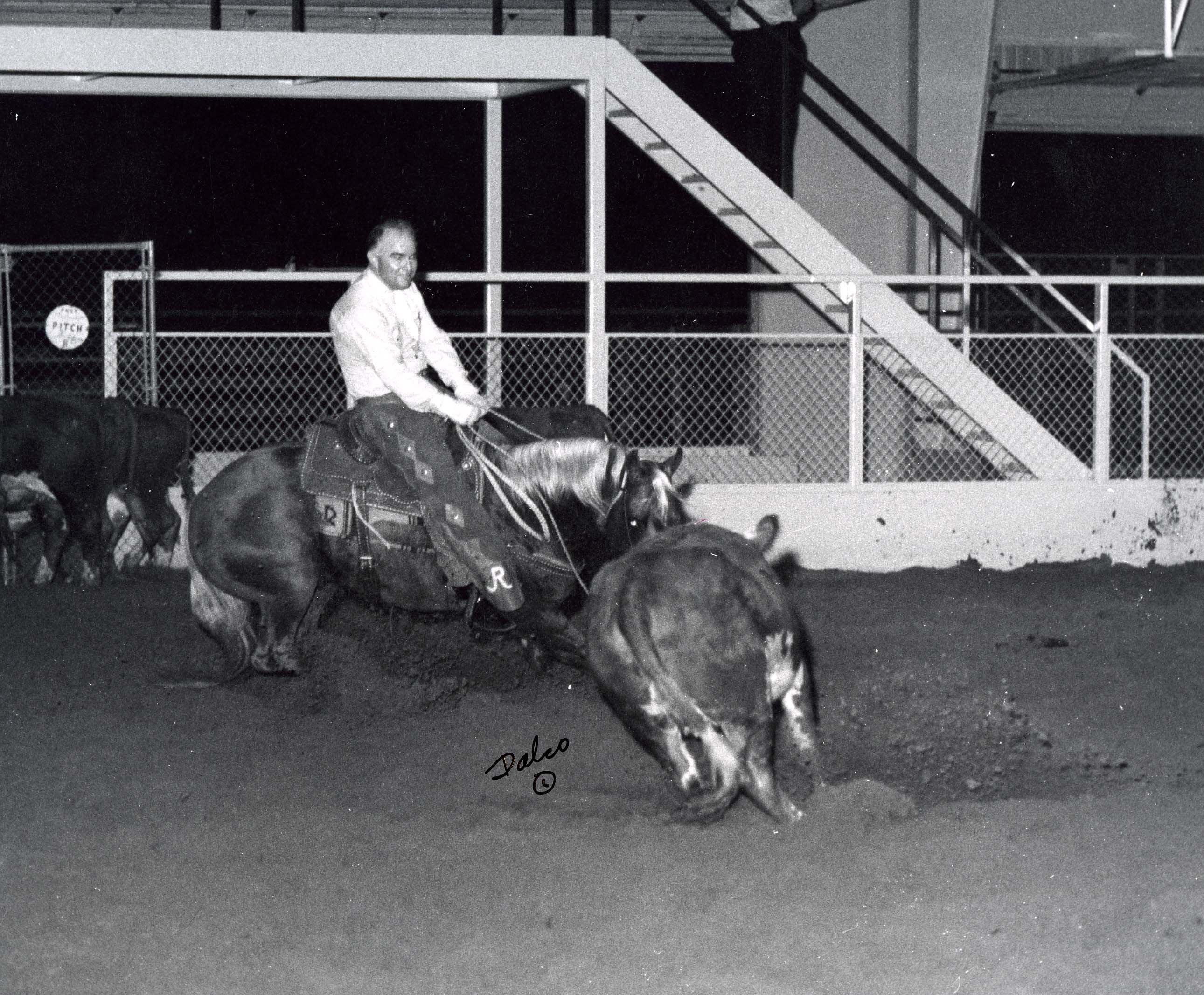 And, well, the Western lifestyle industry was forever changed. 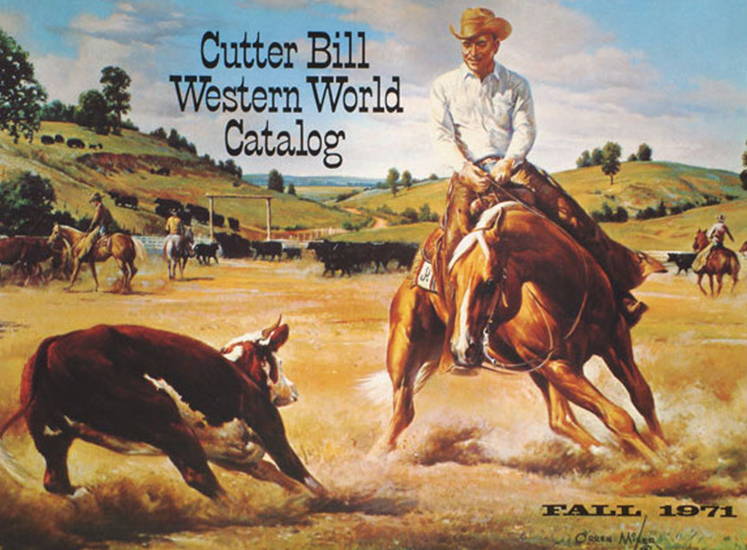 Those were the days. …even Neiman Marcus in Oak Cliff carried “Western Wear”. I did print ads as a child for them. Everything was drawn for their ads. Not photos like newspaper sales or online are today. So fun! Thanks for bringing back that memory!

An interesting note, Rex attended Denton Bible Church when released from prision/. Tommy Nelson, pastor, has told the story several times from the pulpit about Rex being saved. He truly became a new person. Rex and Tommy remained friends till his death. He died a Believer.

Very much enjoyed this article . I was one of the Vendors who manufactured custom women’s western . Leather and suede . John Pearce ordered clothing from me with hand painted python trim to match the Larry Mahan boots he designed .
Gorgeous couture fringed jackets and dresses . Weavers Way out west in Houston was also a great store during this time . Women wore wonderful clothing .
Cutter Bill was a fantastic horse .
I wear your clothing line many days of the week . Great style for ready to wear ! Best Pam Tushak